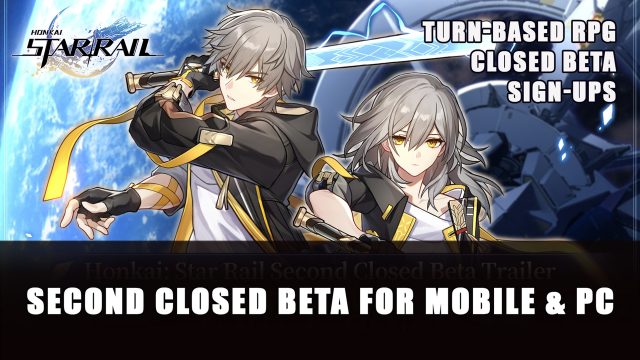 Hoyaverse has announced the next round of sign-ups are now available for upcoming turn-based strategy RPG Honkai: Star Rail. Those interested in getting a hands-on with the upcoming mobile and PC title can head to the official website to apply for the second closed beta.

The official website shares that the closed beta sign-ups are available from April 28th at 12:00 (UTC+8) to May 15th 12:00 (UTC+8). Any progress made in the beta will not carry over to the full launch of the game, with a limited amount of slots available. The beta will take place on iOS, Android and PC.

Hoyaverse is behind the free-to-play Action-RPG Genshin Impact. But before the release of Genshin, Hoyaverse also released a number of Honkai Impact games including Honkai Impact 3rd. These games revolve around a group of Valkyrie warriors who go into battle against Honkai, a mysterious force that corrupts the life around it. Previously Hoya revealed eight characters Himeko, Welt, Danheng, March 7th, Gepard, Seele, Clara and Asta. Detailed in the second closed beta, the game will be voice acted in four languages, English, Chinese, Korean and Japanese, similarly to the current languages available for Genshin Impact. Star Rail will focus on a turn-based RPG experience and is the fourth instalment in the Honkai series. 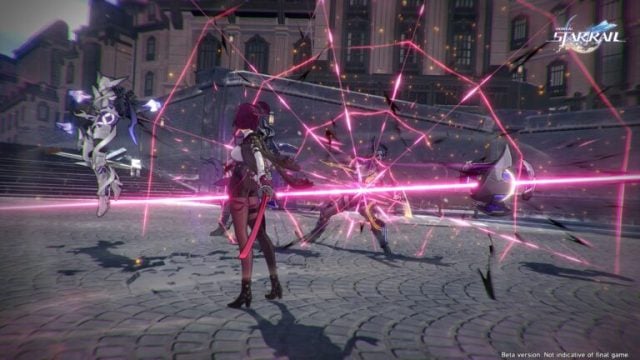 While under the same developer, Honkai Impact takes on a different art style, and is set in a more of a sci-fi fantasy RPG with futuristic elements.

A new trailer has been released featuring Honkai: Star Rail:

Honkai Star Rail so far has no announced the dates of the second beta, but it could close to the end date of sign-ups which ends on May 15th. This isn’t the only mobile/PC hybrid game, as recently Diablo Immortal got its release date and announcement of an open beta for a PC version happening this June.

For more news find it here in A Plague Tale: Requiem Demo Releases June and Floppy Knights Is An Indie Turn-Based Tactical Card Game, Releases On May 24, 2022.

Legends of Tomorrow Cancelled After Season 7 on The CW

Splatoon 3 teases one of its multiplayer maps, Mincemeat Metalworks