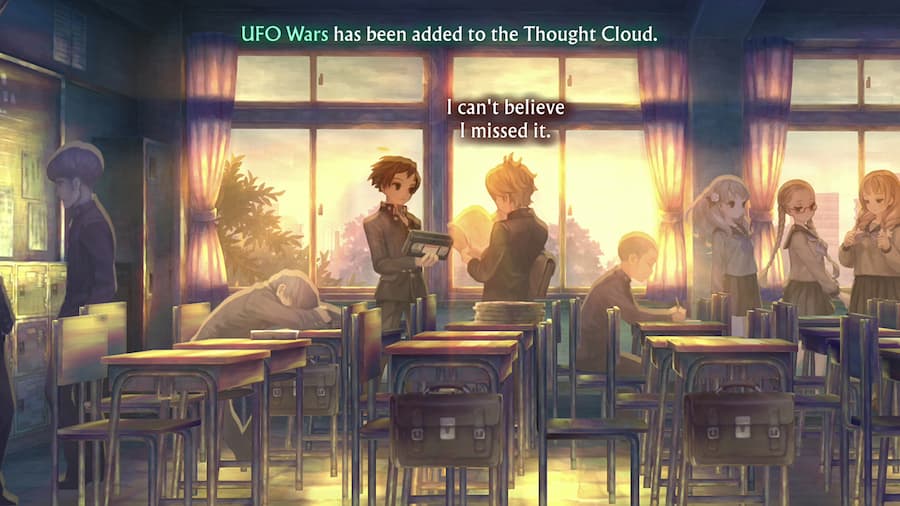 Released worldwide in September 2020, 13 Sentinels: Aegis Rim was pretty much universally loved by those who played it. The only problem was that it only available on PS4.

That’s set to change soon, with 13 Sentinels: Aegis Rim making its way to Nintendo Switch this April. And after going hands-on with the prologue section of the game, we can see why so many players fell in love with it.

Featuring 13 protagonists, 13 Sentinels: Aegis Rim throws players into a sci-fi story that’s compelling from the get-go, although perhaps also a little confusing. Thanks to time travel, you move back and forth in time as you switch from one protagonist to another. And while each seemingly has their own story to tell, many of them are having concerning dreams involving aliens and kaiju. Could it just be a coincidence?

Part visual novel, part real-time strategy game, much of your time playing 13 Sentinels: Aegis Rim will be spent talking to others. The way the story unfolds is much more appealing than in most visual novels, however, thanks to you being able to actually control your character and guide them through each environment. As you talk, you’ll also discover new keywords that get added to your Thought Cloud. You can then consider them in your head if you wish to find out more, or use them to springboard new conversations. It makes everything feel much more natural and engaging.

Every once in a while though, it’s time for less talking and more action. Whisked away to a map of a city, you’ll engage in real-time battles, where its up to you to take down waves of kaiju with giant mechs, or Sentinels. Like in any strategy game, it’s up to you to position your units and perform actions with them when available. Thankfully the game pauses whenever a unit is ready for you to issue commands, allowing you to ponder your options without too much stress. 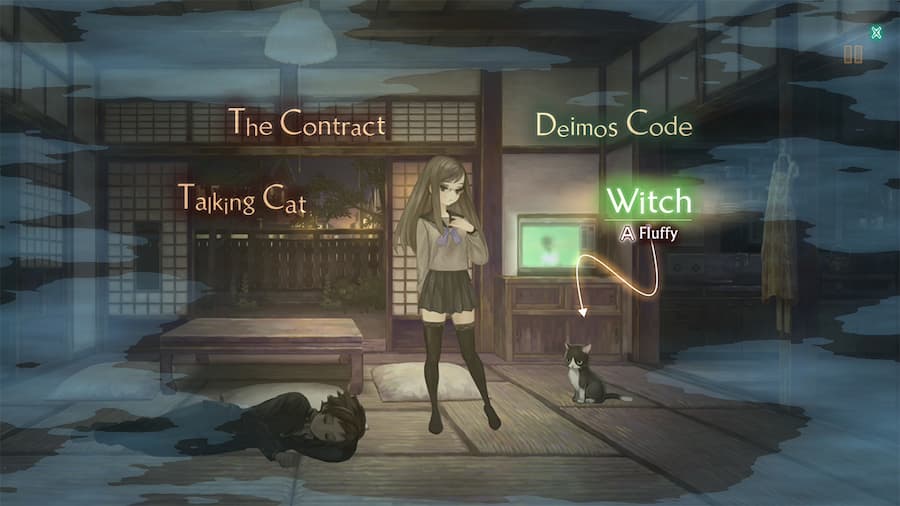 These battles have a tower defence element as well; you basically need to protect terminals from numerous waves of enemies to emerge victorious. And as you defeat enemies with melee and ranged attacks, energy is gathered by the terminals which can then be used to trigger some special field-wide abilities that can really turn the tide of battle. It’s not the deepest of battle systems, but it makes for a nice change of gameplay and pace from the usual process of chit-chat.

What’s perhaps most noteworthy about 13 Sentinels: Aegis Rim is how utterly gorgeous it looks. Environments and character models during the 2D sections of the game are absolutely sumptuous, having a painterly look backed up by wonderful lighting. If you have a Switch OLED model, your eyes may pop out of your skull because it looks so pretty. The visuals are backed up by a wonderful soundtrack, too, and both English and Japanese voice options. 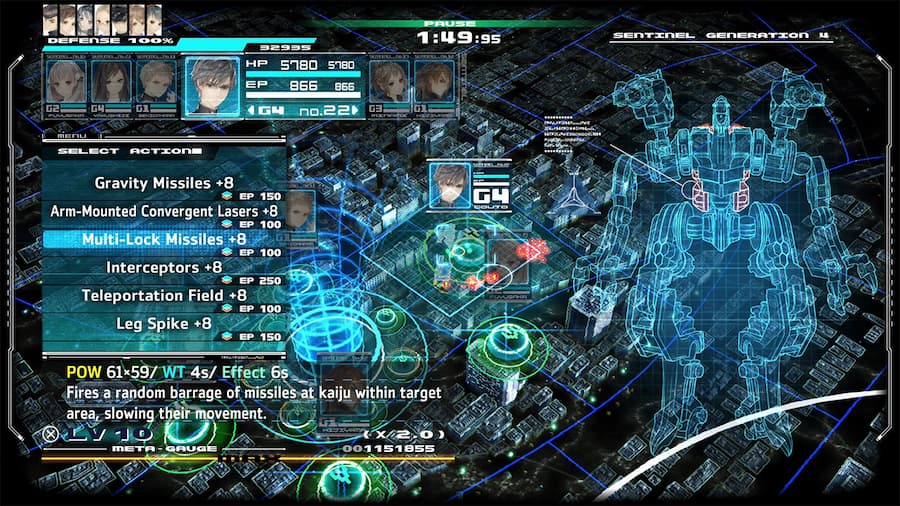 The battles also look nice, in their own unique way. The battlefields are dark, with buildings distinguished just by their light outlines, while Sentinels and enemy kaiju are represented with icons reminiscent of Space Invaders. It’s basic, but its gets the job done while allowing for many units to be on screen at once. And while we’ve only played the prologue of the game so far, the framerate has remained flawless throughout.

We honestly can’t wait to play more of 13 Sentinels: Aegis Rim and unravel more of its layered story. It’s mysterious, raising more and more questions in your head as you move from one protagonist to the next. But more importantly, it appears to be captivating – it already has its hooks in us after just a few hours. So, if you missed 13 Sentinels: Aegis Rim when it launched on PS4 in 2020, be sure to keep it on your radar as its Switch release draws ever closer. It feels like it could become a cult classic.

Review: Chrono Cross Remaster is More Relevant than Ever