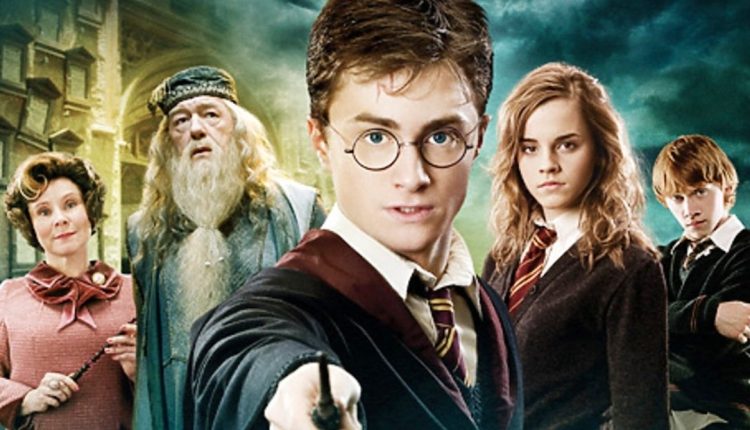 Among the impeccable and star-studded cast of Harry Potter, which includes some of the greatest actors of our generation (see: Dame Maggie Smith, Warwick Davis, Michael Gambon and the late Alan Rickman and John Hurt), there are few who have managed to keep a strong connection to fans in the way that Tom Felton has.

Simply put, the man still hasn’t been able to get over the epicness of J.K. Rowling’s fantasy saga, but more importantly, the journey he shared with the rest of his co-stars through the eight flicks that comprise one of the most successful movie franchises in history. Indeed, Felton has kept in touch with fans on social media and beyond ever since finishing his work as Draco Malfoy on Harry Potter and the Deathly Hallows – Part 2. Whether it’s planning reunion panels with the cast or hosting Q&A interviews, the actor behind Malfoy has blessed Potterheads with his continued presence and enthusiasm for the series.

Felton’s latest attempt at this involved watching the pics and reacting to them in a series of Instagram live streams. While going through the first one, Harry Potter and the Sorcerer’s Stone, the star had an interesting tidbit to share with us for the first time, which is that his grandfather, Nigel Anstey, cameos as a Hogwarts professor in several scenes.

Check out this awesome Hogwarts house quiz to find out which of the four houses of Hogwarts the Sorting Hat will put you in!

You can find Felton’s grandparent in the series’ first Quidditch sequence, where Harry is playing as a Seeker for Gryffindor. Apparently, he’s the guy with the white beard sitting next to Quidditch commentator Lee Jordan, in the panel that housed Hogwarts’ principals. Nigel, an influential British geophysicist, also appears alongside the rest of the faculty in the Great Hall when students initially arrive at the magical school in the first Harry Potter film.

Tips and Tricks to Ace League of Legends Wild Rift