Gotham Knights: How To Beat Man-Bat 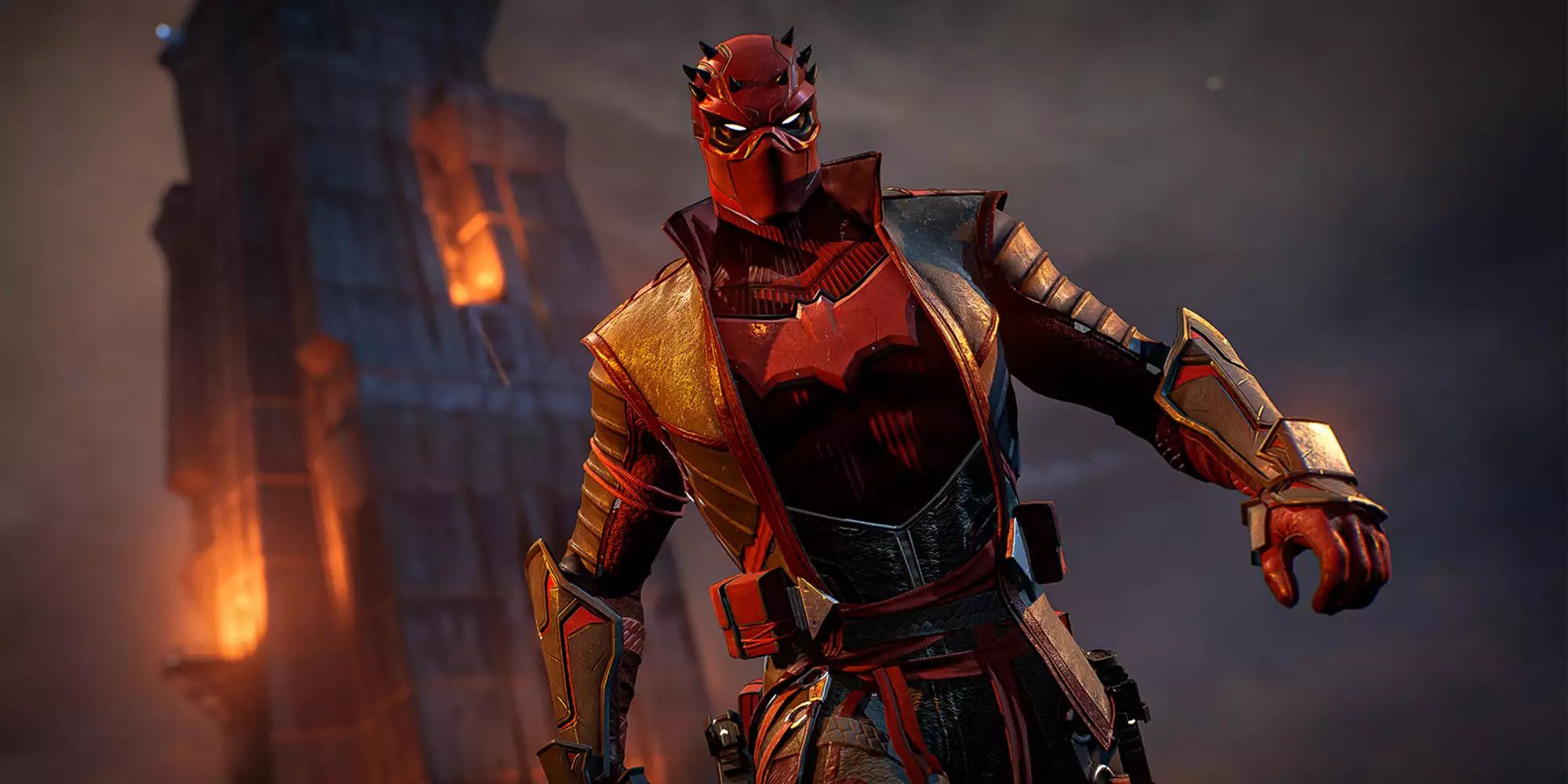 Looking to take on Gotham Knights’ Man-Bat and need some help? This guide can assist you.

In Gotham Knights, players take on the role of Batman’s proteges – Batgirl, Nightwing, Robin, and Red Hood – as they work to protect Gotham City from a variety of dangerous villains. One of the toughest challenges players will face is defeating the formidable Manbat.

This guide will provide a detailed, step-by-step guide on how to effectively take down this formidable foe, including strategies for combat, location tips, and recommended weapons and gadgets. Whether you’re a seasoned veteran of Gotham Knights or new to the game, this guide will give you the knowledge and techniques you need to emerge victorious against Manbat and restore peace to the city.

This can be a task during main mission 8.1 Dangerous Skies or you can unlock the The Man-Bat Family achievement by defeating 10 Man-Bats in Gotham City. This achievement can be unlocked by completing the story and not starting New Game Plus but instead roaming the city. Each night you start has a chance to spawn one at each of the Man-bat location.

RELATED: How Long Does It Take To Beat Gotham Knights

Note that the above guide is a general strategy and it may vary depending on the difficulty level, your character’s build and play style, and your own preferences. Be patient and don’t hesitate to try new strategies or experiment with different gadgets. With the right approach, you will be able to defeat Man-Bat and protect Gotham City.

Conquering the Man-Bat boss in Gotham Knights is a challenging task, but with a well-thought-out plan and the proper tools, victory is possible. By keeping a safe distance and utilizing a combination of ranged attacks, evasive maneuvers, and focused heavy melee strikes during key moments, players can gradually wear down Man-Bat’s health and claim victory. Additionally, targeting Man-Bat’s weak points and utilizing gadgets like the Batarang and Disruptor to deal extra damage will greatly increase the chances of success. With this guide in mind, players will be fully prepared to take on the Man-Bat and continue their journey through Gotham City as true protectors of the city.

NEXT: Gotham Knights: How To Level Up Fast