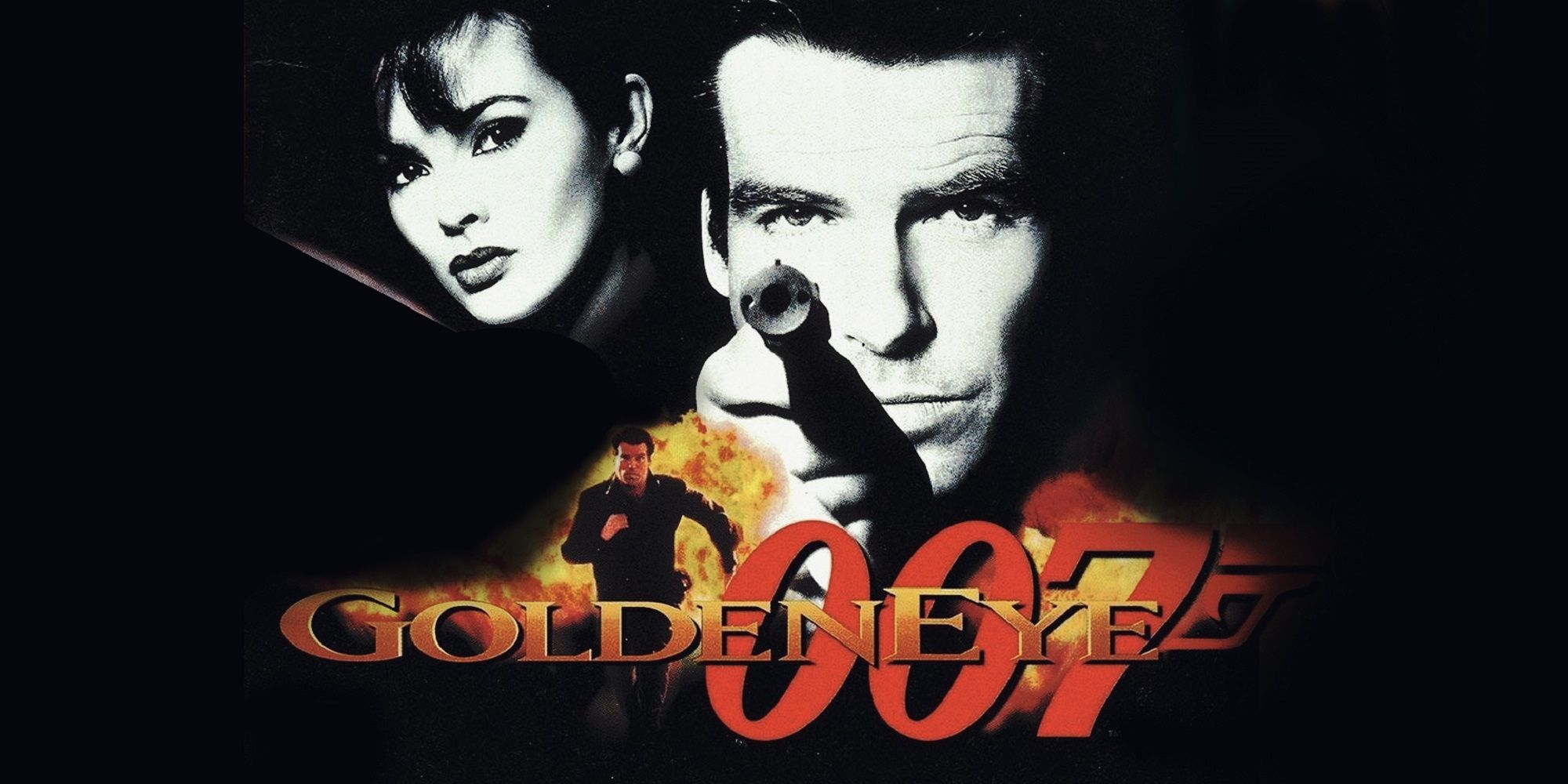 The first-person shooter from 1997 will feature online multiplayer starting January 27.

Iconic first-person shooter GoldenEye 007 has been given a release date of January 27 as announced today by both Nintendo and Microsoft. Nintendo Switch Online and Expansion Pass subscribers and Xbox players who own a digital copy of Rare Replay will be able to download and enjoy the game free of charge. Online multiplayer has been confirmed for both versions as well.

Released on Nintendo 64 in 1997, GoldenEye 007 took cues from the FPS favorites of its day. Like Wolfenstein and Doom, you take on armies of bad guys with just the arsenal of weapons at your disposal. With objective-based stealth shooter gameplay, you can follow the story of GoldenEye as adapted to home gaming consoles. Whether it’s timing explosives using your watch or one-shotting enemies with the Golden Gun, you can do almost everything Bond does in the movies, short of ordering a martini for yourself.

In addition to the single-player story mode, you can take on friends in local or online multiplayer split-screen showdowns. Up to four players can play in what is one of the most anticipated N64 titles to be rereleased to modern consoles yet. Updates for the Xbox version will include alternative control options, achievements to unlock, and native 16:9 resolution up to 4K Ultra HD (where supported). The has been no word yet on whether there will be any Nintendo rewards for playing.

The game is an adaptation of the 1995 James Bond film GoldenEye, a major motion picture blockbuster that sent the MI6 spy to Russia to stop a satellite weapon from being used. Actor Pierce Brosnan would reprise the role in the movies Tomorrow Never Dies, The World is Not Enough, and Die Another Day, before Daniel Craig took over with Casino Royale in 2006. While several sequels and respective video games have been released in the two and a half decades since GoldenEye 007, none of the games have stood up to the original’s popularity by comparison.

GoldenEye 007 will be available via Nintendo Switch Online + Expansion Pass (on N64) as well as Xbox GamePass this coming Friday, January 27.

NEXT: 007: From Russia With Love Is Like A Cold War John Wick Game