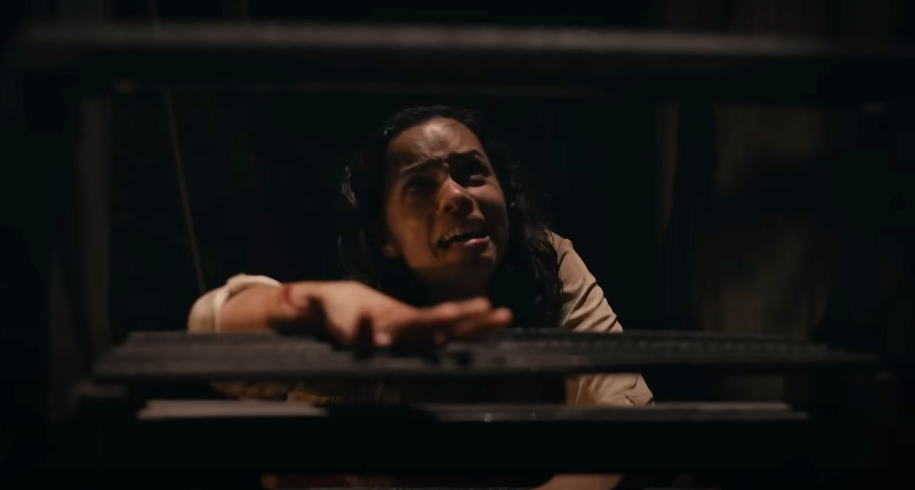 After finding huge success with the low-budget horror movie Barbarian in 2022, director Zach Cregger has sold his next movie and the first details about it have come to light.

According to The Hollywood Reporter, the film is called Weapons. Although plot details are under wraps, the site reported that it will be an “interrelated, multistory horror epic” similar in tone to the 1999 Paul Thomas Anderson movie Magnolia.

According to the report, Cregger’s representation took the script to market on the morning of January 22, and a “brief but intense” bidding war came to bear and wrapped up in under 24 hours. New Line ended up securing the rights to Weapons, paying Cregger a fee in the range of eight figures ($10 million-$99 million) to write and direct, the site’s sources said. That fee is more than double the budget of Barbarian ($4.5 million).

Additionally, Cregger is getting final cut–which means he’ll have final say about how the movie turns out in the editing room, though it still needs to meet a certain threshold during test screenings, the report said. Other terms of the deal, per the report, including Cregger getting a majority interest in the backend profits and a guarantee of a theatrical release.

New Line president Richard Brener said, “Zach proved with Barbarian that he can create a visceral theatrical experience for audiences and that he commands every tool in the filmmaker toolbelt.”

The report went on to say that, should Weapons become a hit, it could lead to Cregger getting even more involved with making horror movies for New Line.

Cregger was a founding member of the comedy troupe The Whitest Kids U’ Know. He co-wrote and co-directed 2009’s low-budget Miss March movie with another WKUK member, Trevor Moore, who passed away in 2021.

Head to THR to get more details on the specifics of the bidding war for Weapons.

Tobey Maguire Would Do Another Spider-Man Movie: “Why Wouldn’t I Want To…