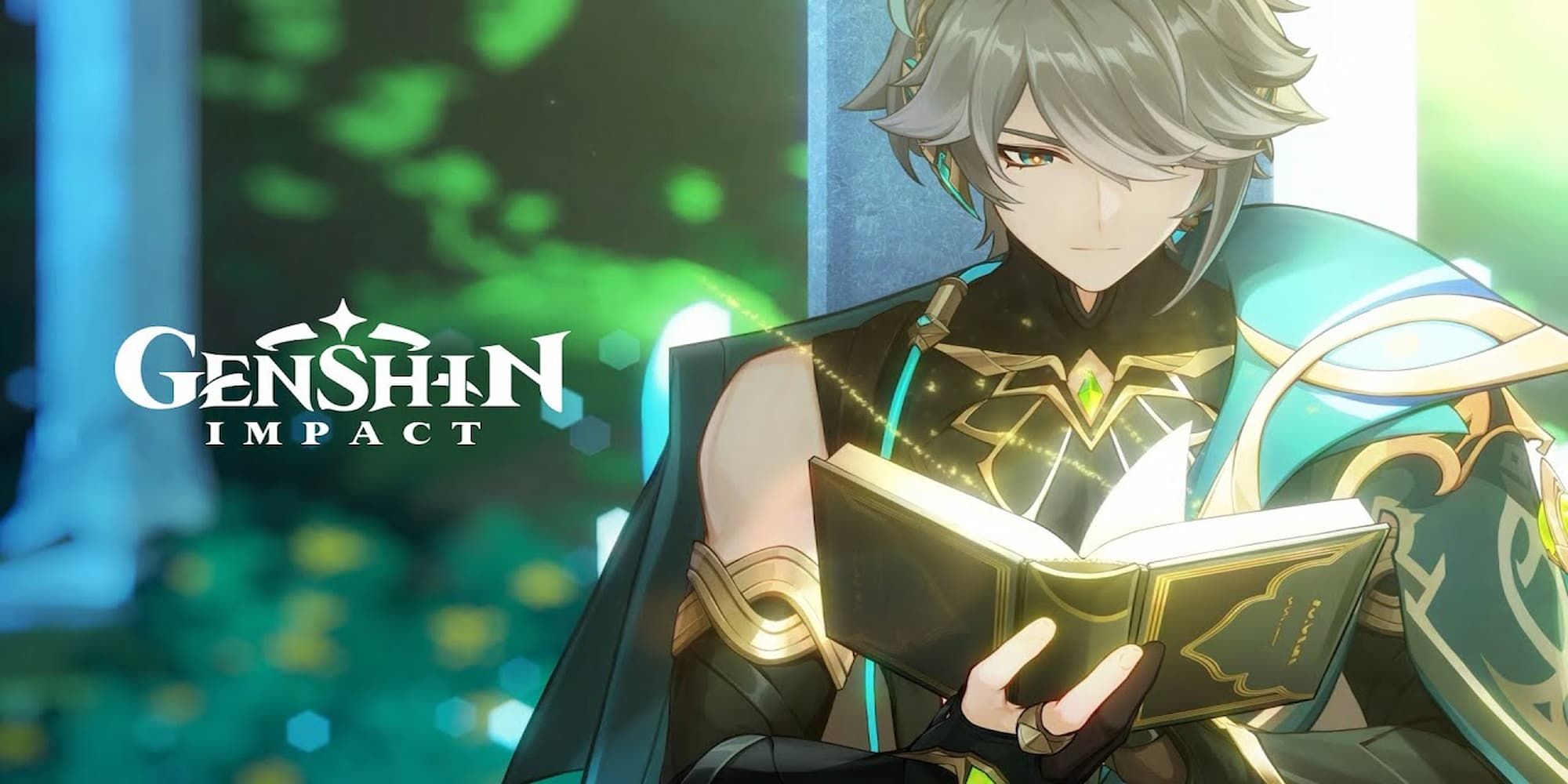 Fans are disappointed with the lineup of 4-star characters in the upcoming banner.

Genshin Impact’s next update is just around the corner, and miHoYo has finally revealed the complete banner lineup for the 3.4 Update.

In a tweet, Genshin Impact has given fans an insight into what they can expect from the first banner of the 3.4 Update. Unlike the previous updates, we will not be getting the new characters in separate banners. Instead, both characters will be available in the first phase itself. As always, we have two banners in the first phase, each having a unique 5-star character. The first banner is known as Caution in Confidence and will be featuring Alhaitham as the 5-star character.

The 4-star characters that will be a part of the first banner are Yaoyao, Yun Jin, Xinyan. Alhaitham is the new 5-star Dendro character that is debuting in the update, along with Yaoyao, who is a 4-star Dendro as well. Apart from that, Yun Jin is a 4-star Geo and Xinyan is a 4-star Pyro, who will be getting reruns after quite a while. The second banner is known as Invitation to Mundane Life and will be starring Xiao as the 5-star character. The 4-star characters remain the same in this banner as well, comprising Yaoyao, Yun Jin, and Xinyan. Xiao is an Anemo character, and many fans have been asking for a Xiao rerun so the second banner offers quite good value to Xiao mains as well. However, what has been disappointing for fans is the lineup of 4-star characters as the offerings are quite subpar. Some have even highlighted that Faruzan made much more sense with Xiao, but miHoYo has the same lineup of 4-star characters for both banners.

While the 4-star characters might be disappointing, the new characters have set the tone for the update. Yaoyao has been one of the most anticipated Dendro characters, with fans waiting for it since the beta stages of the game itself alongside the likes of Baizhu. With tons of new quests and weapons also arriving in the update, Genshin Impact fans are all set to have an exciting few weeks ahead.