Fire Emblem Engage – How To Unlock The Arena 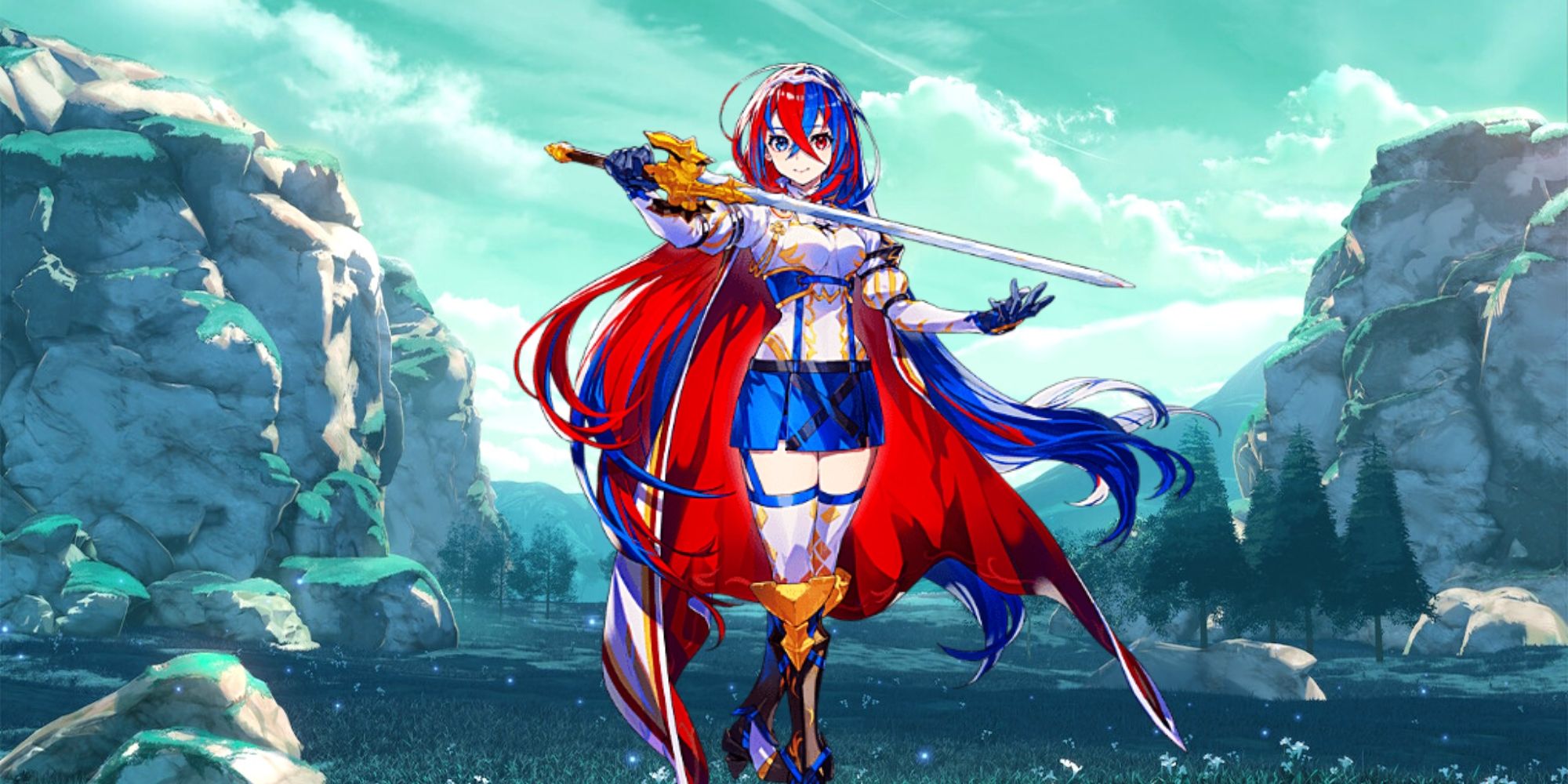 In Fire Emblem Engage, unlocking the Arena is one of the best ways to earn experience. Here’s how to do it.

There are many ways to gain experience and level up in Fire Emblem Engage, but one of the most impactful ways is by utilizing the Arena. As the name suggests, you’ll do battle here and gain rewards based on your choices.

Related: Fire Emblem Engage – How To Unlock The Stable

The Arena, like most of the extra features in the game, is located in Somniel. When you first begin exploring the grounds, you’ll find that you can’t immediately access the Arena. If you want to cross swords with your companions, you’ll need to do a bit of legwork first. Here’s how to unlock the Arena and how to use it to the fullest.

How To Unlock The Arena

Most of the areas that are initially locked in Somniel require you to complete a certain amount of the story before you can access them. Some of this is because the game has a lot of different mechanics, and introducing them slowly helps you avoid feeling overwhelmed. Other times, your access is restricted initially because you have not yet met a character that will provide access.

To unlock the Arena, you’ll have to meet Prince Alfred and Princess Celine first. After helping them retake their castle and save the queen, you’ll return to Somniel and the Arena will be unlocked. There is no big announcement when it becomes available, so just be sure to navigate to the Arena door in the Café Terrace.

After you enter the Arena, you’ll quickly find yourself in a vast void, somehow contained in a room adjacent to your kitchen. In this space, you’ll be able to take on one of two Arena modes, Standard and Emblem.

Emblem battles are a different beast. They allow you to strengthen your bond level between your character of choice, and whichever Emblem you select. These battles are also automated but require Bond Fragments. This means you can do them as many times as you like, so long as you have the Bond Fragments required for each battle. After reaching certain Bond Levels, new dialogue options will also become available between you and that Emblem.

Using the Arena is the most effective way to level up your Emblem bonds, and is especially helpful for leveling bonds with Emblems you don’t plan on using with a particular character. The Arena can save you a lot of time and fast-track you to the perks that come with higher-level bonds, so be sure to utilize it often.

Next: Fire Emblem Engage – How To Unlock Tower of Trials

Fire Emblem Engage – How To Unlock The Stable