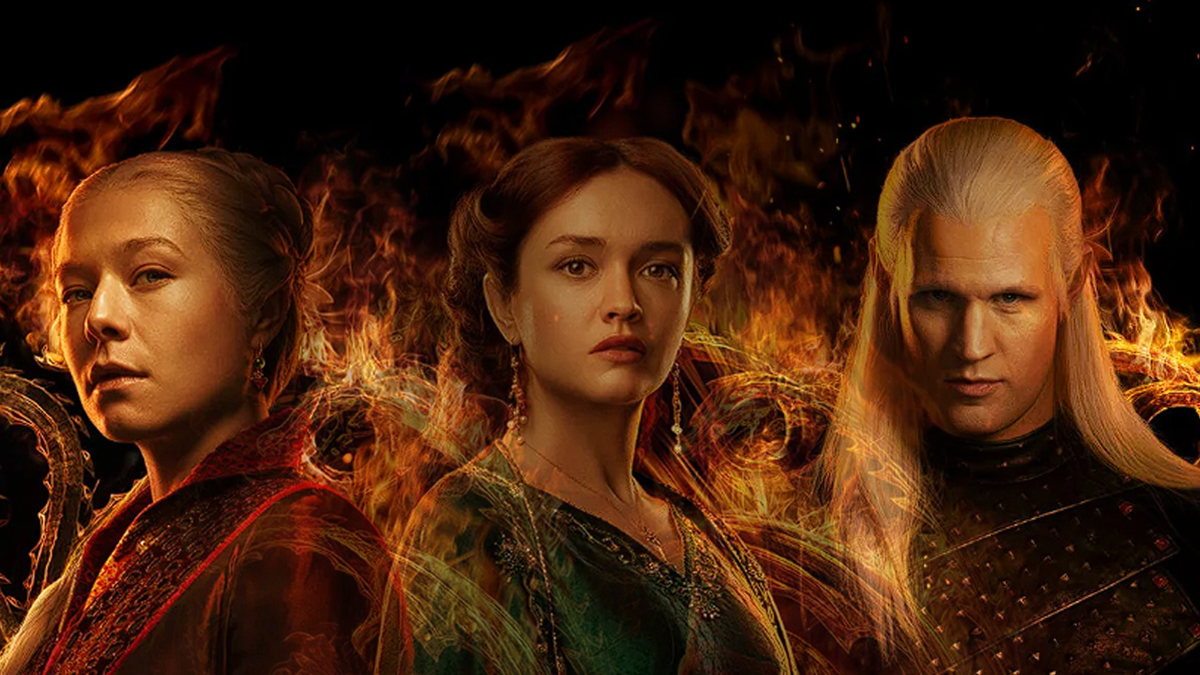 A fan poll pits Season 1 of Game of Thrones against House of the Dragon. The results may surprise you.

Although House of the Dragon concluded its first season over a month ago, the show is still fresh in fans’ minds as they await season 2. Before the season started, people debated how well House of the Dragon would be received after the arguably disappointing final season of Game of Thrones. YouTuber Flaccid Phoenix ran a poll about a month ago asking fans to vote on which show had a better Season 1. The results ended up being pretty surprising.

After a month of running and over 120,000 votes, House of the Dragon is winning 56% to 44%. While many fans derided how Game of Thrones ended, the first season was a smash success and created the massive following the George R.R. Martin adaptations have garnered. If this poll accurately reflects the fan base, HBO has definitely hit the mark after missing it in the Game of Thrones final season. There is an active debate on Reddit, and from some of the comments, many seem to disagree with this poll’s results.

There are many reasons to doubt the validity of this poll, however. The YouTube channel barely has over 7K subscribers, and while it has some videos in the 7-8K view range, a good majority of them barely go over 300 views. Social Blade does show a jump in viewership during the House of the Dragon season. The channel’s community tab, however, regularly does polls going over 50K votes on a decent clip. The inconsistency in the sub-numbers and views compared to the poll numbers does raise some questions about the accuracy of the poll and the possibility of bots being used. This is not to say the channel owner is complicit, but bots are an everyday reality regarding any internet poll.

Either way, it can be confidently said that House of the Dragon is a hit for HBO, and the upcoming seasons are highly anticipated, continuing the phenomenon Game of Thrones started a decade ago.