Elden Ring Game Guide: The Function of Talismans And How to Use Talismans in Elden Ring 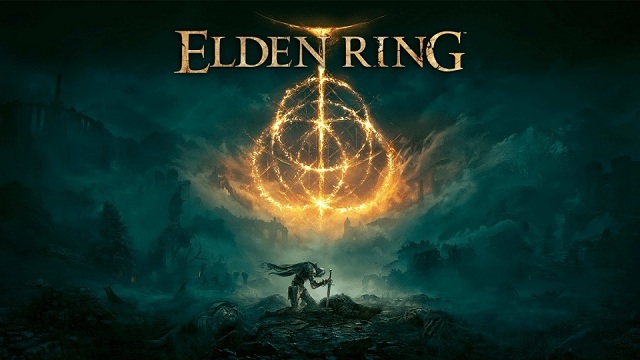 As players are going to join in the adventure of Elden Ring, they can find a variety of items that help them pull through difficult situations in the world of Elden Ring. Each available item is useful for players to improve their capabilities and deal with the hardships along the venture. There are not only weapons and armor, but also accessory gear like Talismans in Elden Ring. These specific equipable items provide different kinds of effects for players in the combat against enemies. Additionally, players can buy Elden Ring Weapons to equip suitable weapons or gear for your characters in order to complete a variety of quests in the game.

Although Talismans are known as normal items in Elden Ring, it also provide some beneficial effects for players in the game. They can enhance attacks, improve defenses, and grow stats without leveling up characters. Players can obtain extraordinary perks from Talismans in order to make characters become more stronger than before. Most players think that these extraordinary items are equable to the weapons and armor. They are eager to know how to use Talismans in Elden Ring.

How to Use Talismans in Elden Ring

Talismans have no direct impact on players, but they can provide tangible effects in the battles. Players will be given a benefit from Talismans and they can help them perform well in the combat. It is vital for players to know how to use Talismans effectively in Elden Ring, especially facing the difficult dungeons of Elden Ring.

Talisman can make a special boon of significant power to support players. However, there are a variety of available classes in the game, each Talisman can not fit all kinds of classes. Some benefits of Talisman may only fit in each specific class in Elden Ring. Different kinds of characters may have totally different playstyles in the combat. So, players need to determine the playstyle of their characters at first, then they can try to choose the suitable Talisman to equip. For example, the Arrow’s Sting Talisman adds the attack of arrows and bolts, which can be used to build ranged weapon. There are a variety of Talismans in the world of Elden Ring. Players can surely find one that is suitable for their characters in the game. If you find the suitable Talisman for your character, they will have a tangible effect on the performance eventually.

Where to Find Talismans in Elden Ring

Players should remember that it is not easy to obtain the powerful items in Elden Ring. You can try to defeat difficult bosses, beat powerful foes, buy them from vendors, or find them in the Lands Between. Some special Talisman can only be obtained by specific methods. Players have no choice but to face the hard challenges in Elden Ring. Just like the Flamedrake Talisman, players can only obtain it by defeating the Beastman of Farum Azula.

Players should remember that Talismans can not be upgraded. You need to find the better versions of them instead. So, players should spend more time on questing and obtaining good rewards. It is essential for you to owe the best Talisman in Elden Ring.

Players may know the function of Talisman and how to find them in Elden Ring. The process of obtaining Talisman is challenging and dangerous. It is necessary for you to upgrade the levels of weapon or gear of characters. You can Buy Elden Ring Items to search for the best crafting materials for crafting best weapons in Elden Ring.

HP Envy vs HP Spectre – Which Is The Best For You?

Prebuilt Gaming PCs: How to Find the Perfect One for Your Needs