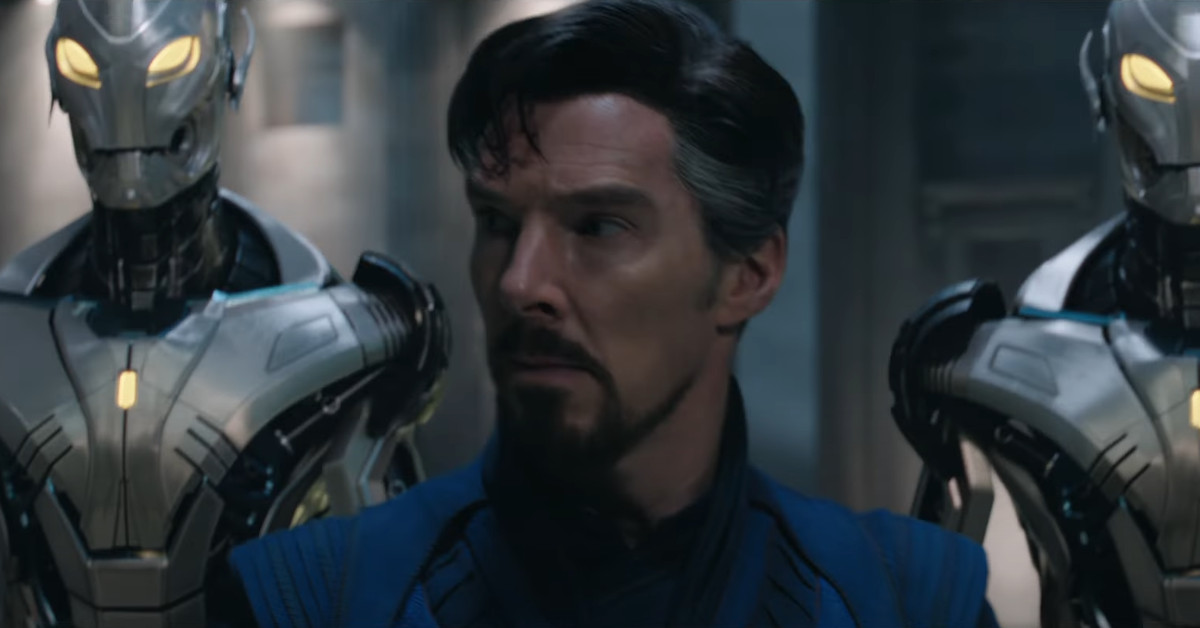 Doctor Strange’s next adventure is almost ready for the big screen, but Marvel has a few last-minute spoilers to pull out first. In the newest trailer for Doctor Strange in the Multiverse of Madness, Marvel basically confirms two new cameos, but hopefully there will still be a few twists when the movie arrives in theaters on May 6.

[Ed. note: This post contains spoilers for Doctor Strange in the Multiverse of Madness.]

After months of speculation, it seems we finally know that Patrick Stewart’s Professor X will play an important role in the latest Doctor Strange movie. When Strange’s former ally Baron Mordo cuffs Strange and leads him into a mysterious room, he also introduces Stephen to the Illuminati.

More importantly though, a wrinkled old hand shows up on the end of what looks like a high-tech wheelchair. This image is accompanied by Stewart’s voice in the familiar Charles Xavier cadence he’s been doing since his first X-Men movie in 2000. Of course, we don’t get a look at his face, and we don’t know what his role will be yet, but this does seem to confirm that he’s in the movie and that Doctor Strange in the Multiverse of Madness will, more or less, introduce the X-Men to the MCU.

That’s not the only tease we get in this trailer either. We also see a Captain America-style shield emblazoned with the Union Jack, which likely belongs to Captain Peggy Carter, who became the first Avenger in Marvel’s animated What If…? episode “What if… Captain Carter Were the First Avenger?”

With all these huge reveals given away in a short trailer, it seems likely that Marvel has even more surprises in store for Doctor Strange in the Multiverse of Madness, but we’ll have to wait until the movie releases next week to see what they are.