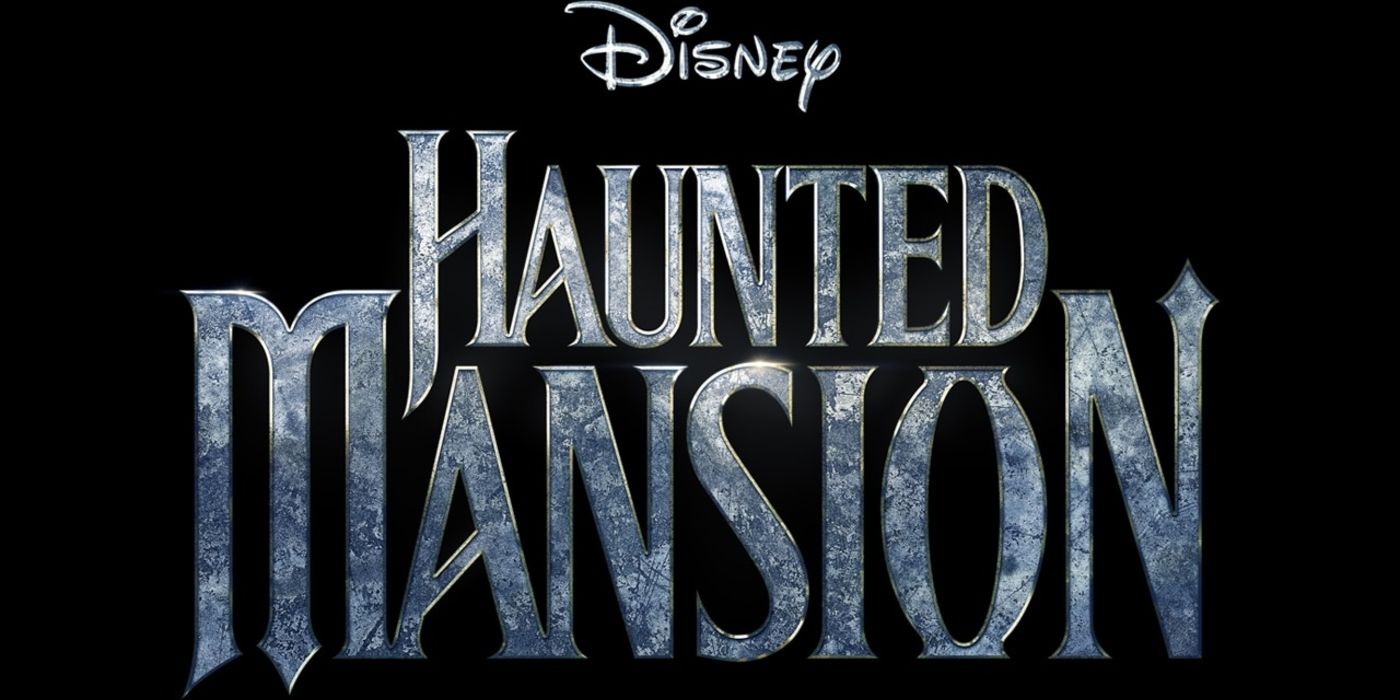 The new logo features a font resembling a not-so-inviting fence against a black background. The film will tell the story of a doctor, played by Rosario Dawson, and her nine-year-old son, who are looking to start a new life. When they find an eerily affordable mansion in New Orleans, they jump at the chance to change their lives. Little do they know that the house is already harboring some unexpected residents. When they discover that the mansion is haunted, they contact a priest, played by Owen Wilson, who then, in turn, seeks the help of a scientist and floundering paranormal expert, played by LaKeith Stanfield, and a French Quarter psychic, played by Tiffany Haddish, and a grumpy historian, played by Danny DeVito.

Beyond embellishing the familiar and frightening characters of The Haunted Mansion ride, the film will also explore the rich culture of New Orleans, in which the California Disneyland is based. The film will feature characters both new and old, employing some of the most in-demand talents in filmmaking today. The film is directed by Justin Simien, who previously directed Dear White People. The screenplay was written by Kate Dippold.

RELATED: 10 Disney Park Characters Who Don’t Have Their Own Movies (But Should)

Beyond the upcoming film, The Haunted Mansion is perhaps one of the most historied properties in Disney. Originally conceived as a ride for Disneyland in California, the ride opened in 1969. The ride currently exists in Disneyland, Disney World, Tokyo Disneyland, Disneyland Park Paris, and Hong Kong Disneyland. The ride, though different in each park, gives guests a doom-buggy tour of a haunted mansion, filled with dark hallways, mysteriously moving objects, and a few ghosts, friendly and otherwise.

Haunted Mansion will be released in theaters on March 10, 2023.

Every Incarnation of the Master in ‘Doctor Who’, Ranked From the Decayed to the Truly Great