Dead Space Movie In The Works With “Another Director”, Says John Carpenter 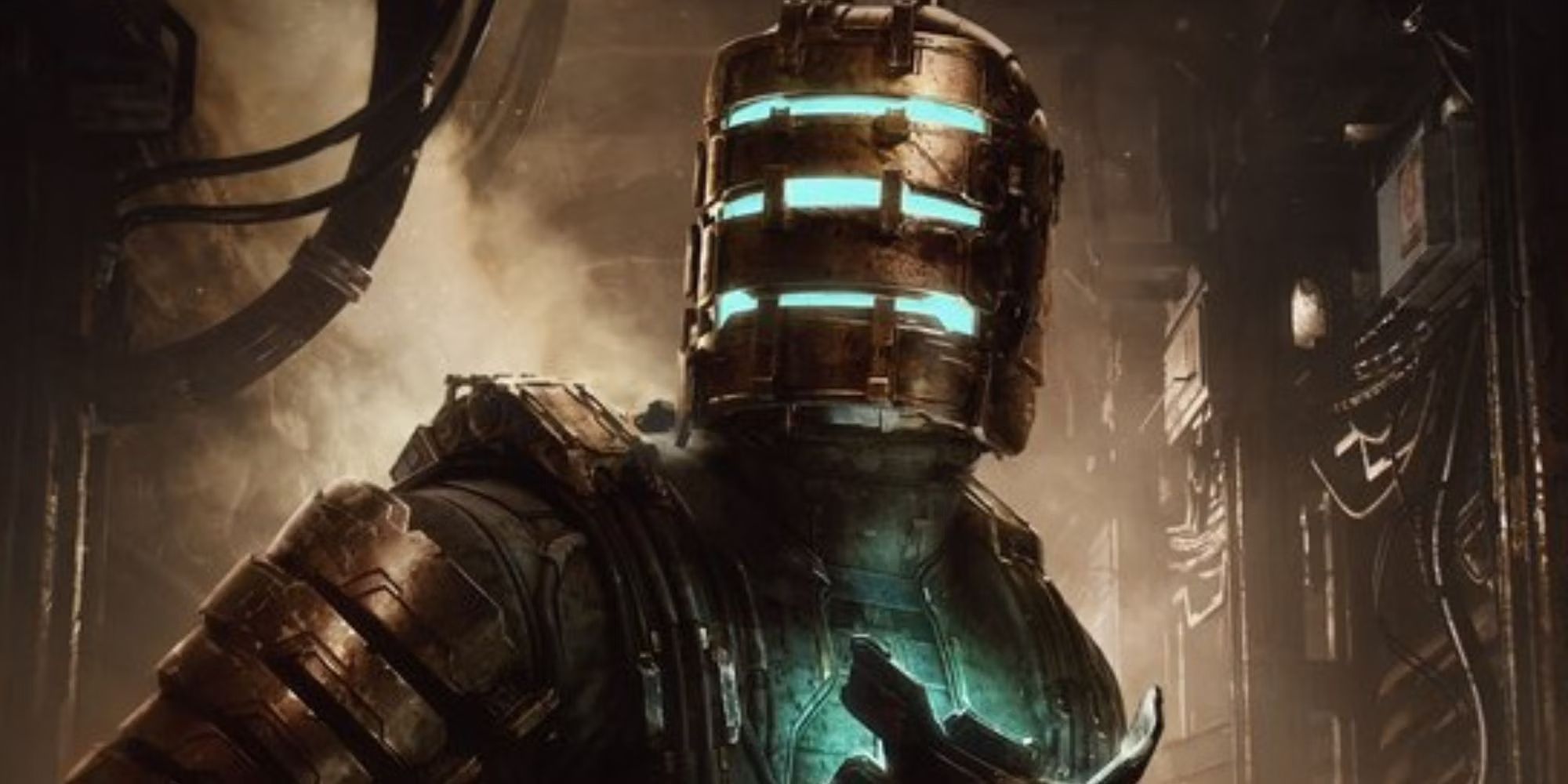 John Carpenter has seemingly confirmed the existence of a Dead Space movie, albeit not with him involved.

However, the director has now clarified his comments, saying, “I’m a big video game fan, so I played all the games. I was down looking at the new digital cameras, the RED, and happened to mention to them that I would love to do a Dead Space film. That just went around, and everybody said, ‘Oh, when are you gonna do it?’ I’m not gonna do it. I think they already have another director involved. And they haven’t asked me to do it. So until someone asks me, I wouldn’t do it. But there’s a new version of the Dead Space video game coming out in January, and I’m there.”

RELATED: Borderlands Movie Reshoots Are Being Taken Over By Deadpool Director Tim Miller

In an interview with AV Club, Carpenter had said, “The only one I can think of, and I’ve mentioned it before, is Dead Space. That would make a real great movie. I could do that.” However, the director has now confirmed that the Dead Space movie will be developed without his involvement. Electronic Arts has not yet revealed any plans to adapt the survival horror series to the big screen, but it appears as though Carpenter knows something we don’t.

Elsewhere in the AV Club interview, Carpenter spoke about his favorite games he has been playing recently, such as Borderlands, Horizon Zero Dawn, and Fallout 76, saying: “I got hooked on this Fallout 76 game. Been hooked for a good long time on it. You know, I know it had bugs coming out, and a lot of it was put down, but I thought it was great. It’s really fun to play. And I keep up with Borderlands and Horizon: Forbidden West.”

There is currently no official word from Electronic Arts about a Dead Space movie, which Carpenter suggests is in development with another director. Other than that, the franchise’s resurrection is only a couple of weeks away, as Dead Space Remake will release for PlayStation 5, Xbox Series S|X, and PC via Steam on January 27th.

What Are You Playing This Weekend? (January 14th)