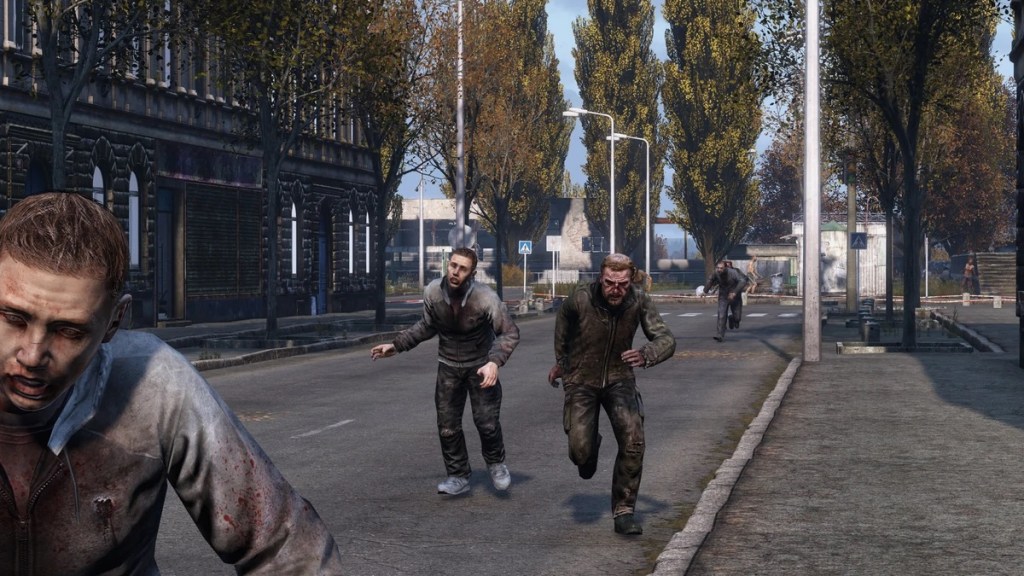 DayZ recently saw the huge new update 1.17 make its way to PS4, PC, and Xbox One. It brought a few new guns, including the CR-550 Savanna Rifle, along with some weird melee weapons like the Meat Tenderizer. Not to mention a nifty kitchen timer for all your gaming cookbook needs. As is expected though, new items and changes bring bugs, which is what update 1.38 addresses.

Some of these bugs were fairly minor, such as cooking on a gas stove taking too long. However, there were a few major bugs fixed too, like killing infected causing the game to lag. With this update, players on all platforms should see quality of life increase across the board.

This patch is out on all platforms, including PS4, PC via Steam, and Xbox One. The full patch notes are as follows:

When kindling or fuel items in a fireplace became ruined, it was not possible to add the same item again.
Fixed a game lag when killing infected.
It was not possible to lower the flag from the flag pole.
It was possible to skip the engine starting animation for vehicles.
The camera would zoom briefly when using eye focus during certain actions.
Cooking on the gas stove would take exceptionally long.
Vertical camera settings were not saved after restarting the game.
Player bodies would not leave their equipment after being skinned and quartered.
Buried items would still show option to bury.

Increased the maximum on the controller camera sensitivity settings.

When there’s a lot of loot you want to stash somewhere, burying it is one of the best ways to keep it safe from prying hands, as long as you remember where you’ve buried it in the vast zombie-filled open-world. Unfortunately, if you used a Field Shovel to bury your loot you couldn’t dig it up again, instead showing the button prompt to bury it again. Thankfully, anyone going on the hunt for their buried treasure can now feel safe in the knowledge they’ll always get it back.

The small lag spikes you’d experience when killing and infected are now a thing of the past, so mowing down hoards is smoother than ever before. The rest are relatively minor fixes, making sure that camera options stay as you set them, and a new setting that gives you greater control over your camera’s sensitivity, which is essential for controller users to play at a professional level. Patch notes are courtesy of the official DayZ forums.

Medieval RTS The Valiant Set For Release In…