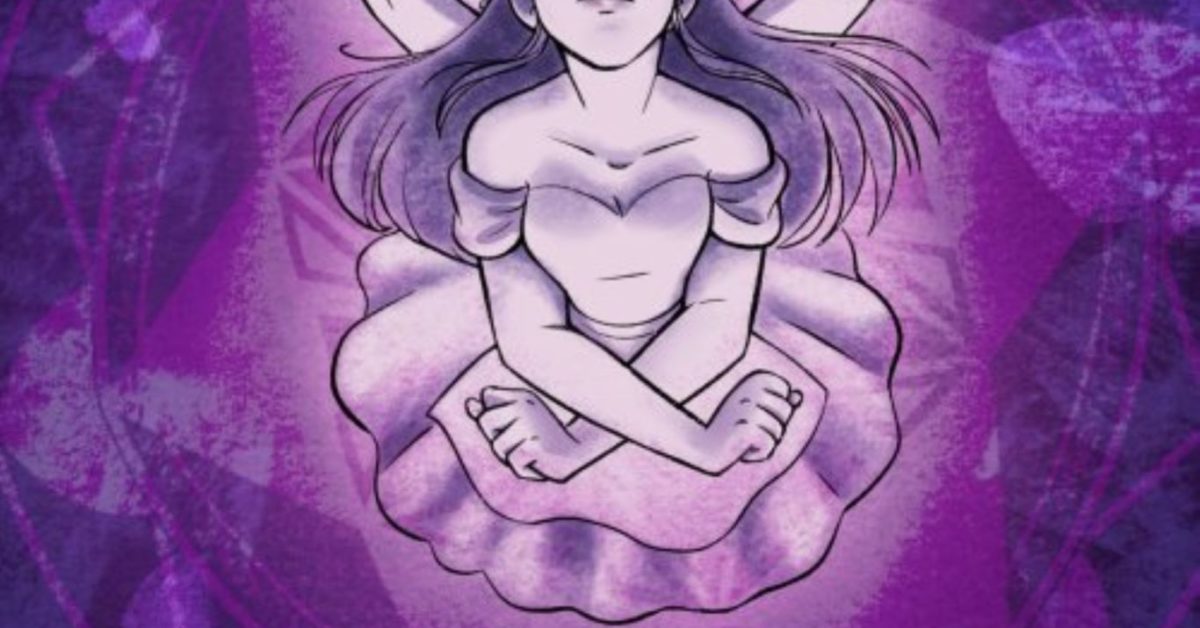 Corpse de Ballet is Megan Kearney‘s new YA graphic novel about two students at a private ballet academy who investigate the disappearance of another dancer, who they believe has been murdered, all while being haunted by an unseen force.

Megan Kearney is a Toronto-based cartoonist with a background in animation. She works as a writer, illustrator and educator, and her clients include television studios such as Temple Hill Productions and Sinking Ship Entertainment. In addition to her award-winning original works, she has contributed to licensed properties with Scholastic, Disney, and many others including Beauty And The Beast and the Disney Princess series. Her most recent title, Swan Lake: Quest for the Kingdoms, was published by HarperCollins.

First Second Books is an American graphic novels publisher based in New York City, and an imprint of Roaring Brook Press, part of Holtzbrinck Publishers, distributed by Macmillan, with Editorial & Creative Director Mark Siegel and Editorial Director Calista Brill. Einstein Literary Management is a full-service independent literary agency that represents a broad range of literary and commercial fiction, as well as books for children and young adults. They also handle select non-fiction including cookbooks, memoir and narrative.

The expansion of younger readers graphic novels is fuelling all manner of publishers extending into the comics medium. Right now it seems like an infinite market that is being tapped into, and creating longstanding comic book readers for decades to come. It is not for nothing that kids graphic novels in bookstores are being referred to as the newsstand of the twenty-first century, and the future readers of the medium are being formed and created right here, right now.