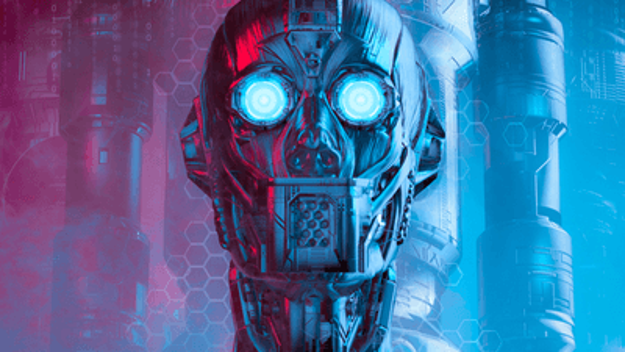 Lost Ark has initiated one of the largest ban waves in any game. Despite over a million suspicious accounts being banned, the popular MMO ARPG is still facing persistent problems with bots.

Lost Ark is facing a lot of issues almost a month after its successful launch in Western regions. From congested data centers to unbalanced raid bosses, the developers have their hands full. Despite rolling out a massive ban wave last week, the world of Arkesia is still plagued by a seemingly endless torrent of bots. Fortunately, Smilegate and Amazon are persistently working on the issue to remove illegitimate Lost Ark accounts once and for all.

Just a week ago, Amazon and Smilegate issued one of the largest mass bans in any MMO. At least a million accounts were permanently suspended in just a single day. Though the gaming studios have admitted that bans are not the main solution to the botting problem, the action was well-received by the community as more players are able to log in to farm Lost Ark gold due to less competition on server queues.

Gamers have reported that the impact of the mass banning is very noticeable. Some have said that the server queues have lightened while fewer bots have been seen spamming links to websites selling gold. Unfortunately, some adventurers might have been caught in the crossfire as Amazon admits that a small percentage of the accounts banned may have been inaccurate and belong to genuine innocent players.

Hundreds of bots still remain in the game despite the developers’ best efforts to terminate suspicious accounts. Gamers noticed that there are still some chat bots spamming gold websites in server channels while a few farm bots are still spotted camping spawn sites of key monsters. Fortunately, the effects of the remaining bots on the data centers have been significantly reduced.

Smilegate and Amazon are in constant communication with their player-base. The developers often receive and respond to feedback as much as they can, especially regarding the bot issues. As players have noted that these AI-controlled accounts may affect the game’s economy, the Lost Ark team changed several rewards of Quests and Rapports from gold to silver to prevent abuse.

The developers of the popular MMO ARPG have disclosed that they were still rolling out regular bans to lessen the number of bots. The team has also announced that they were focusing on developing more internal tools or processes that will make it harder for bots to enter the game. Hopefully, these hotfixes will be integrated with the servers soon.

Despite the persistence of bots, the overall quality of life in the game has significantly improved since the mass bans. The gaming studios have stated that these improvements were the result of other adjustments they made aside from the bans. Other than reduced server queues and spam bots, matchmaking has been smoother than before. In addition, servers are functioning better even during peak hours of the game.

The Problem with Lost Ark’s Bots

Prior to the mass bans, the game was plagued with various bots that impacted many aspects of the MMO ARPG. The most affected were the server queues as thousands of bots competed with real-life players in logging in to the game. As a result, some adventurers were robbed of the opportunity to play the game due to these illegitimate accounts.

One of the most prominent issues with these AI-controlled accounts was their constant spamming in the server channels. Before the adjustments were made, hundreds of suspicious accounts would spam links to different websites offering or selling gold. Though this was a minor inconvenience to the actual game, it made it harder for gamers to use in-game chats to communicate.

The less widespread but more impactful effect of these non-human players is the existence of farm bots. These bots essentially camp the spawn areas of key monsters that are needed for several quests and collectable progressions. Having these AI-controlled characters camp these unique opponents robs other real-life players of the chance to complete their missions.

Despite the persistent bot issues, it seems that everything in Lost Ark is under control. As developers continue to develop more tools to combat and prevent further botting issues, players can still enjoy various new updates like time limited Arkesia Grand Prix. Hopefully, the devs can resolve the persisting issue before it causes a problem with the Lost Ark gold economy.

10 Benefits Of Using A Mindmap For Your Online Business

Everything We Know About Endwalker’s First Major Patch So Far