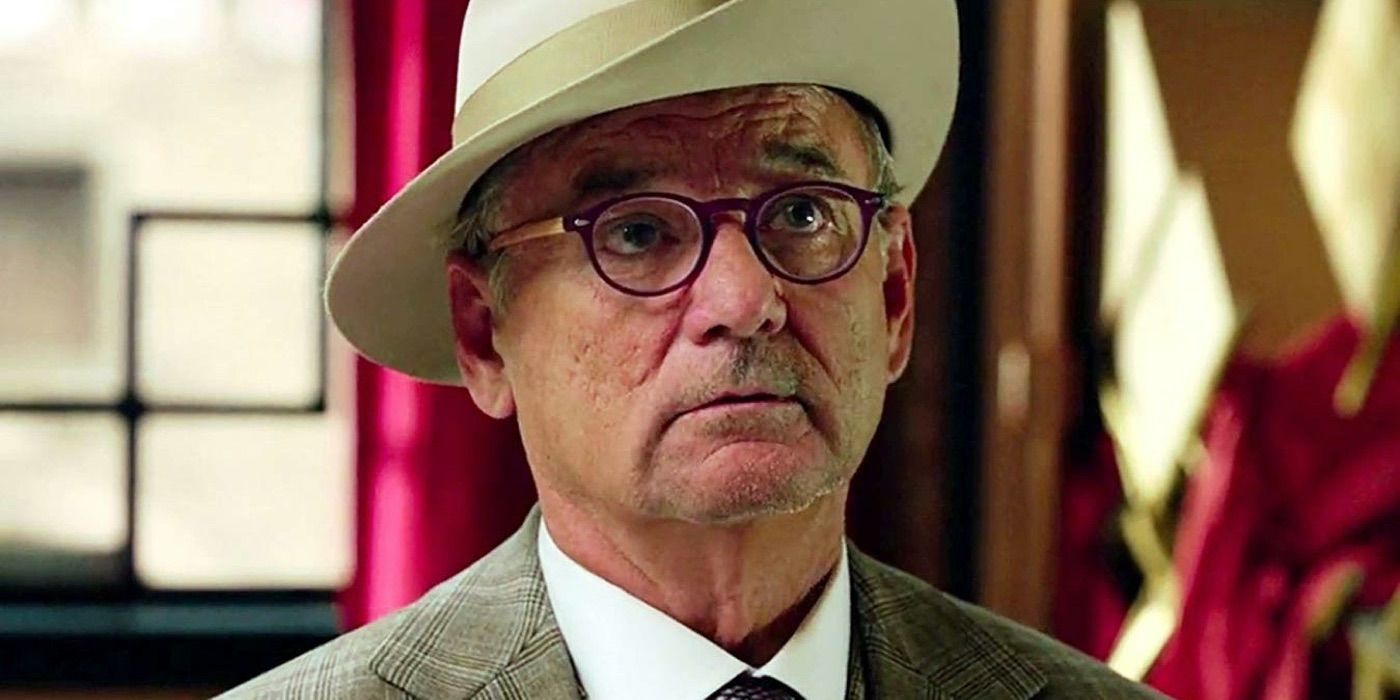 Actor and comedian Bill Murray has come forth with comments in regards to his latest behavior on the set of Being Mortal. The film, which is directed by Aziz Ansari (Parks & Recreation, Master of None), started filming at the end of March. Just about two weeks ago, production came to a standstill in response to a complaint filed against Murray for “inappropriate behavior.” Searchlight Pictures, the studio behind the film, is still investigating the issue.

The details of what exactly happened are still not known, though Murray does mention it involved a disagreement with a woman he was working with on the film. While in attendance at the Berkshire Hathaway Annual Shareholders Meeting, Murray said the following in an interview with CNBC:

“I did something I thought was funny, and it wasn’t taken that way. The company, the movie studio, wanted to do the right thing, so they wanted to check it all out, investigate it, and so they stopped the production. But as of now, we’re talking and we’re trying to make peace with each other. I think that’s where the real issue is, between our peace. We’re both professionals. We like each other’s work. We like each other, I think, and if you can’t really get along and trust each other, there’s no point in going further working together or making a movie as well.”

There are a ton of variables to unpack from Murray’s statement, which he appears to deliver with real sincerity and genuineness. First, these are simply his words. Nothing official has come out from Searchlight, Ansari, or the woman to whom the behavior was directed. Until more information comes from that front, it’s hard to simply take this with full belief. Additionally, in this #MeToo era we now live in, none of these matters can be taken with a grain of salt. They do require full attention and investigation, and it’s a relief to hear Murray confirm that is ongoing.

Related: Aziz Ansari’s ‘Being Mortal’ Production Suspended Due to Complaint Against Bill Murray

This also could be a real opportunity for a teaching moment. Murray, age 71, is from a different era of Hollywood. That is no excuse for his actions (whatever they may be), though both he and Searchlight learning to accept what happened and still finding a way to work together could impact not just this film, but all those that Murray decides to be a part of in the future.

Based on some of his other comments, it does sound like he has taken a step back to really analyze what he did and how that affected those around him:

“I was lucky enough to be with a bunch of other actors who were ahead of me in the pipeline sort of, and I saw all the mistakes they made, and that helped me a great deal. I know there’s people that are behind me in the pipeline that are watching my mistakes and going ‘ok, I’m not going to forget that one.’ “

Here’s hoping that Murray, Ansari, and Searchlight are able to come to a decision that will put forth the best for everyone involved, and create a supportive and safe environment on set. Being Mortal also stars Seth Rogen and Keke Palmer, and is (for now) scheduled to hit theatres next year.

Raven’s Hollow Comes To Shudder With A Different Poe Horror

Sora’s 10 Best Outfits Across The Series,…