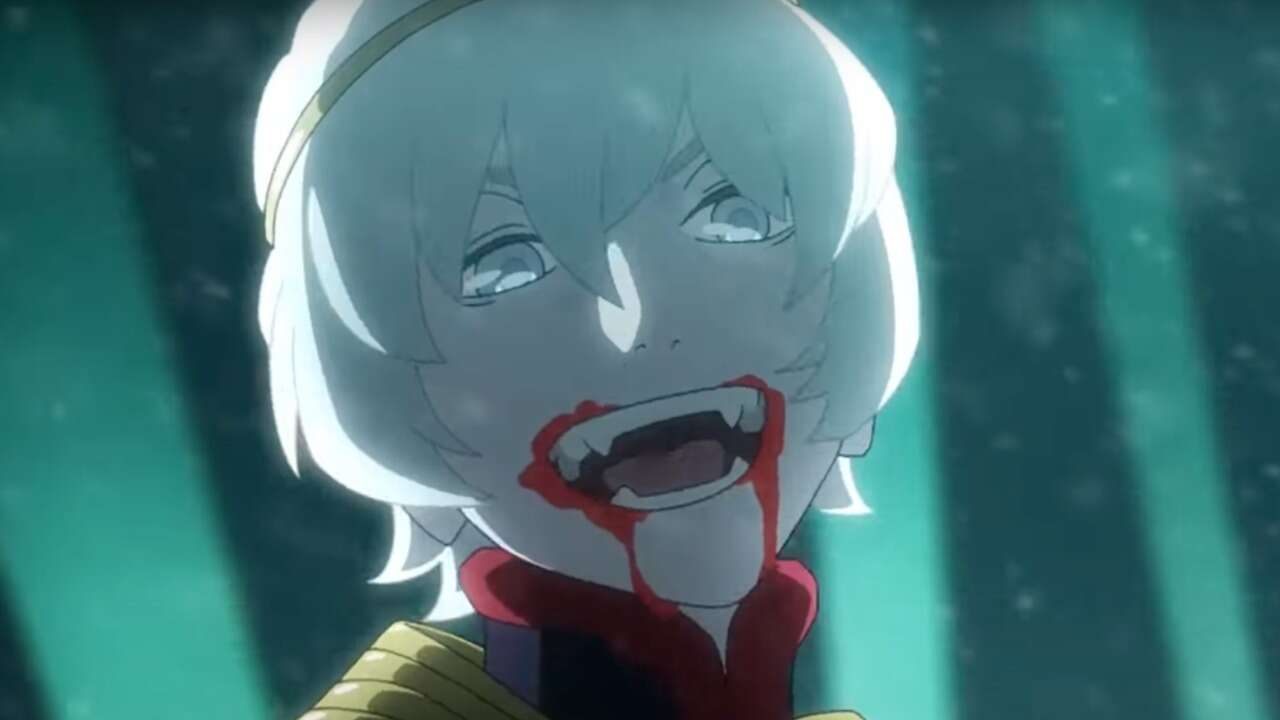 Netflix has released the first trailer for Vampire in the Garden, which will hit the streaming service on May 16. The anime is a new, original series from Wit Studio, the Japanese animation company that produced the first three seasons of Attack on Titan.

Like Attack on Titan, Vampire in the Garden is another gorgeous-looking series about a struggling group of survivors waging war against fierce mythological creatures–this time, as the title suggests, it’s vampires laying waste to humanity. According to an official synopsis, the series is less focused on the ravages of war and is instead “the story of a young girl and a vampire on a journey to find Paradise.” (Regardless, the trailer features lots of carnage and gore.) IMDb’s synopsis sounds somewhat more idyllic, reading: “In the divided world of the future, two girls want to do the forbidden: the human wants to play the violin, and the vampire wants to see a wider world.” Check out the trailer below.

Attack on Titan Final Season Part 1 recently took Crunchyroll’s Anime of the Year award earlier this year. The final episodes adapting the massively popular manga started streaming on Crunchyroll and Hulu back in January, with the series finale expected to air on April 4. It’s the end of the road for the animated version, which–believe it or not–first started airing back in April 2013. However, the timing on this end of things has wound up working out quite nicely, since it won’t be long for this series to end and Wit Studio’s next to be available.

Vampire in the Garden premieres May 16th, only on Netflix.