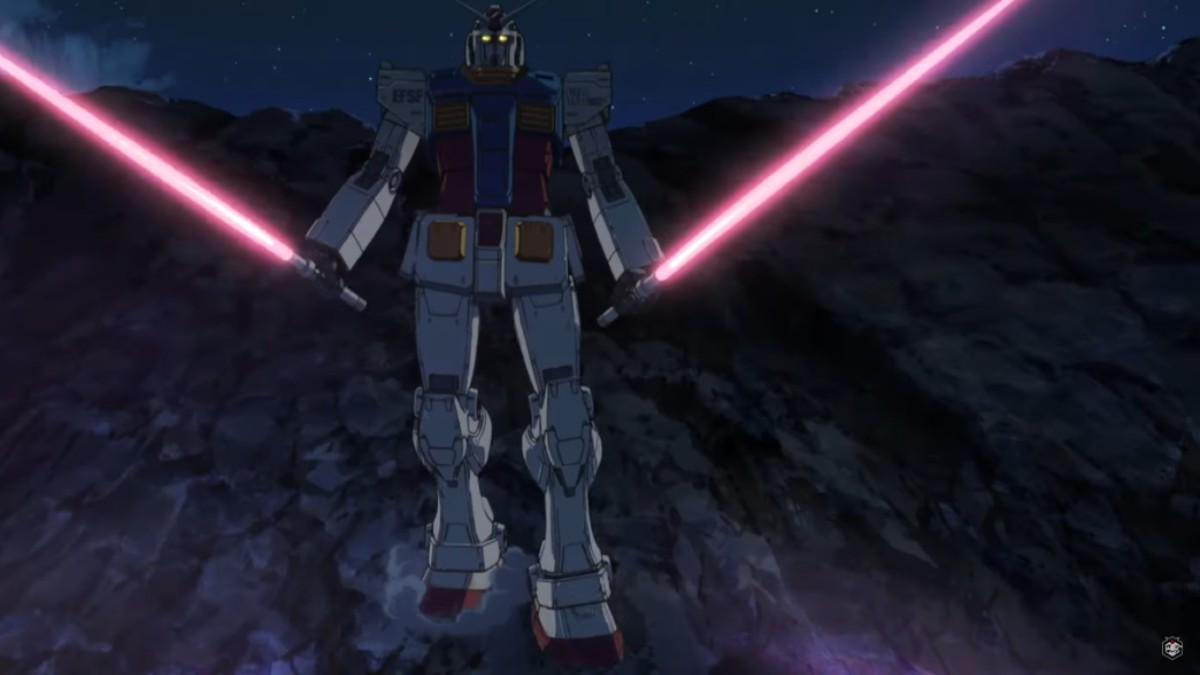 You can check out both trailers, as well as an official description, right down below.

The Earth Federation Forces, which have endured the defense battle in Jaburo, launched a large counter-offensive operation to capture Odessa, the home of the Zeon Earth Invasion Army, with the momentum. Amuro’s White Base sails to Belfast to receive the final supply before the operation.

Meanwhile, the mission in White Base is handed down. Uninhabited island, commonly known as “Island without returning” mission to wipe out the remaining enemies. Amuro and his friends set out to search for the left-behind, but what they saw there was a child and a Zaku who shouldn’t be there.

Amuro, who lost Gundam in the battle, meets a man who calls himself Kukurus Doan. Uncovering the secrets of the island, can Amuro find Gundam again and escape safely …?

For more information on the upcoming film, you can head on over to the official website, which features updates, character bios, and much more. Otherwise, you’ll just have to wait until the film releases on June 3, 2022 for more updates.

Ms. Marvel’s Representation Shines In The Most Subtle, Nuanced Ways

Thor: Love And Thunder Expected To Have Massive Box Office Opening, Ahead Of Ragnarok