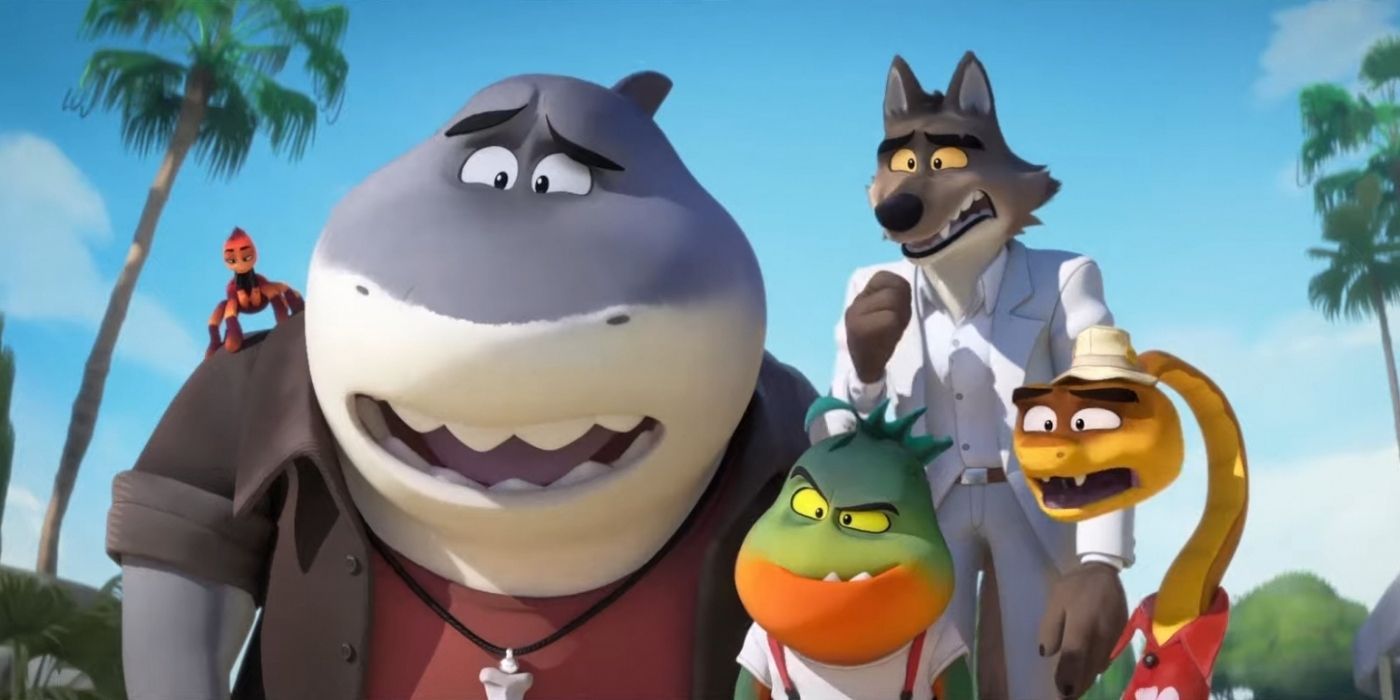 Each of the top five films at the box office is expected to finish the weekend with higher figures than what was estimated on Friday. Retaining the top spot for the second weekend in a row, Universal’s release of Dreamworks’ The Bad Guys made $16.1 million, taking its domestic tally to $44.4 million.

Directed by Pierre Perifel, the kid-friendly heist film features a voice cast that includes Sam Rockwell, Marc Maron, Anthony Ramos, Craig Robinson, and Awkwafina. It made $24 million in its opening weekend, and its international tally is within touching distance of the $100 million mark. But despite a (relatively) low budget of around $70 million, the film still has some work to do before it can be counted as a success.

Overall, the weekend brought in a little less than $70 million, which marks a 28% decline from the previous weekend. It’s slightly ironic that this comes mere days after the industry celebrated the return of theatrical marketplace at the CinemaCon.

Coming in at the number two spot, Paramount’s Sonic the Hedgehog 2 made $11.3 million in its fourth weekend, taking its running domestic total to over $160 million—a terrific result for the video game adaptation, which marks the fourth theatrical hit for Paramount this year after Scream, Jackass Forever and The Lost City. The performance has been good enough for the studio to set a sequel and a spinoff in motion.

Fantastic Beasts: The Secrets of Dumbledore took the third spot again with $8.3 million, for a running domestic total of just under $80 million. By far the lowest-grosser of the Wizarding World franchise, the film is going to struggle to cross the $100 million mark domestically. Warner Bros. was said to be evaluating the performance of this film before deciding on the franchise’s future, but this is looking like a case of diminishing returns magnified by a general apathy for the material among audiences. W.B. has tried it all to stir interest in the Harry Potter spinoff, but audiences just aren’t biting.

Focus Features’ big-budget Viking revenge epic The Northman, directed by cult favorite Robert Eggers, was always going to be a difficult sell to mainstream audiences, and its $6.3 million second weekend finish all but guarantees that it isn’t going to recover its hefty $70 million budget, at least domestically. The film has made $22 million so far.

In much happier news, A24’s Everything Everywhere All at Once actually showed a weekend-to-weekend increase of 2%, finishing with $5.5 million in its sixth weekend. The film has now made over $35 million domestically and is a true-blue word-of-mouth hit. Elsewhere, the sole new wide release of the week, Liam Neeson’s Memory, finished its debut weekend at the eighth spot with $3.1 million.

The coast is now clear for Doctor Strange in the Multiverse of Madness to wreak havoc next weekend. The Marvel film is expected to do no less than $150 million, with estimates also suggesting that its opening could be as high as $200 million. Stay tuned to Collider for more updates.