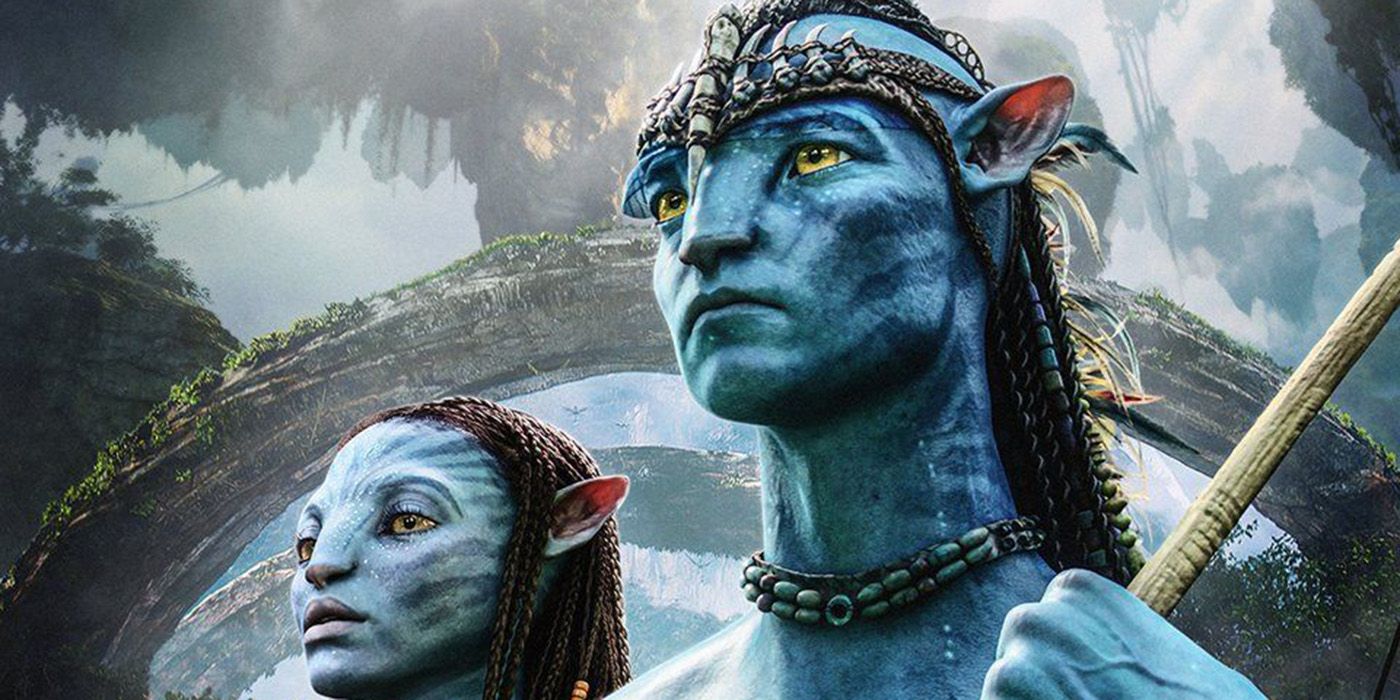 James Cameron‘s ground-breaking Avatar has proven it still as triumphant as ever bringing in $6 million at the IMAX global box office. The 2009 film, which has been re-released in sensational remastered 4K HDR, took home a remarkable 20% of the worldwide weekend total.

The sci-fi epic, which made history for its usage of striking 3D technology and special effects, tells the story of ex-marine Jake Sully (Sam Worthington) on his journey to discover the alternate universe Pandora, in which he falls madly in love with their way of life and one particular inhabitant, Neytiri (Zoe Saldana).

North America made up a note-worthy 29% of the film’s Domestic success, securing $2.9 million from 386 screens. Internationally, the film collected a humble $3.1 million with the U.K, Hong Kong, Japan, and South Korea contributing significantly to the total. The film’s mass success over the weekend secures Avatar‘s place as the highest-grossing IMAX movie of all time, now with a breathtaking $264 million in lifetime IMAX box office.

The success of Avatar‘s theatrical re-release is hardly surprising given the reel of accolades and overall critical reception the movie received after its original release. This included nine Academy Award nominations and three mammoth wins for Best Visual Effects, Best Art Direction, and Best Cinematography. However, its real stamp of audience approval was showcased when it was revealed the film secured a record-breaking $2.8 billion at the global box office, making it the highest-grossing film of all time.

Avatar‘s return to the silver screen is creating a powerful buzz ahead of the film’s sequel, Avatar: The Way Of Water. The highly-anticipated follow-up is set more than a decade after the initial film and is expected to follow Jake in his new life and family on the planet of Pandora. But his life of bliss is thrown into chaos when a “familiar threat” returns threatening the harmony of the planet and his newly formed family. Jake and Neytiri work together, joining forces with the Na’vi army to protect the planet. Aside from Worthington and Saldana, audiences can also expect to see Kate Winslet, Stephen Lang, Michelle Rodriguez, Michelle Yeoh, and Sigourney Weaver appear on the silver screen. The sequel marks a new era for the Avatar universe, with three more installments currently in the works. There is certainly a lot to look forward to.

The remastered version of Avatar is in theaters now. Meanwhile, Avatar: The Way Of Water will land in theaters on 16 December. A teaser trailer for the film can be seen here: