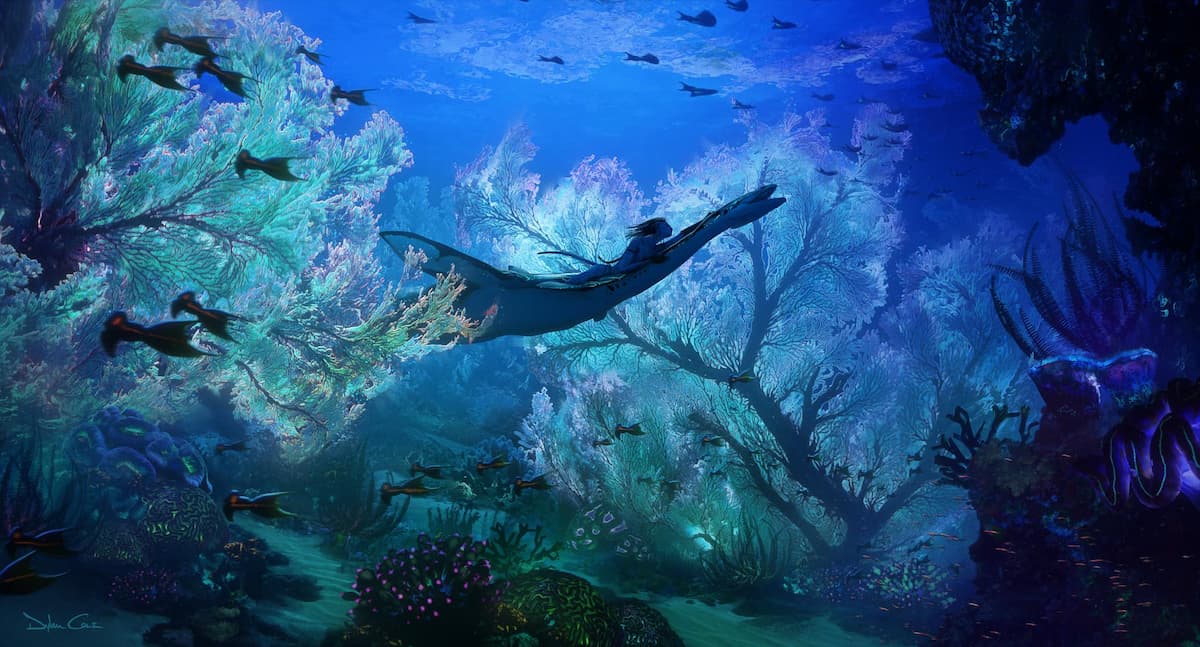 Fans of the original Avatar now have an actual date they can expect Avatar 2: The Way of Water. The sequel will be hitting theaters on Dec. 16 2022 in the United States with overseas screens getting the film two days earlier on Dec. 14 2022.

While there is a new trailer for Avatar 2: The Way of Water, it will be only available to watch in the near future before showings of Doctor Strange in the Multiverse of Madness which comes out May 6 US and May 4 internationally. However, it will only be exclusive for a week before being uploaded online. It is assumed it will follow the international release date, so you can expect to see the trailer up on YouTube May 11.

The brief summary on IMDb gives the story as:

Jake Sully lives with his newfound family formed on the planet of Pandora. Once a familiar threat returns to finish what was previously started, Jake must work with Neytiri and the army of the Na’vi race to protect their planet.

Ahead of the release of Avatar 2: The Way of Water will be a theatrical re-release of the first Avatar film. However, this new version will come with remastered audio and video. Unlike the staggered release(s) mentioned above, the remaster will be hitting theaters worldwide on Sept. 23.

The first Avatar releases in 2009 and it’s been a long 13 year journey to finally get to see the sequel.

These aren’t the only Avatar properties coming out soon. A video game titled Avatar: Frontiers of Pandora is still set to be coming out this year from Ubisoft.