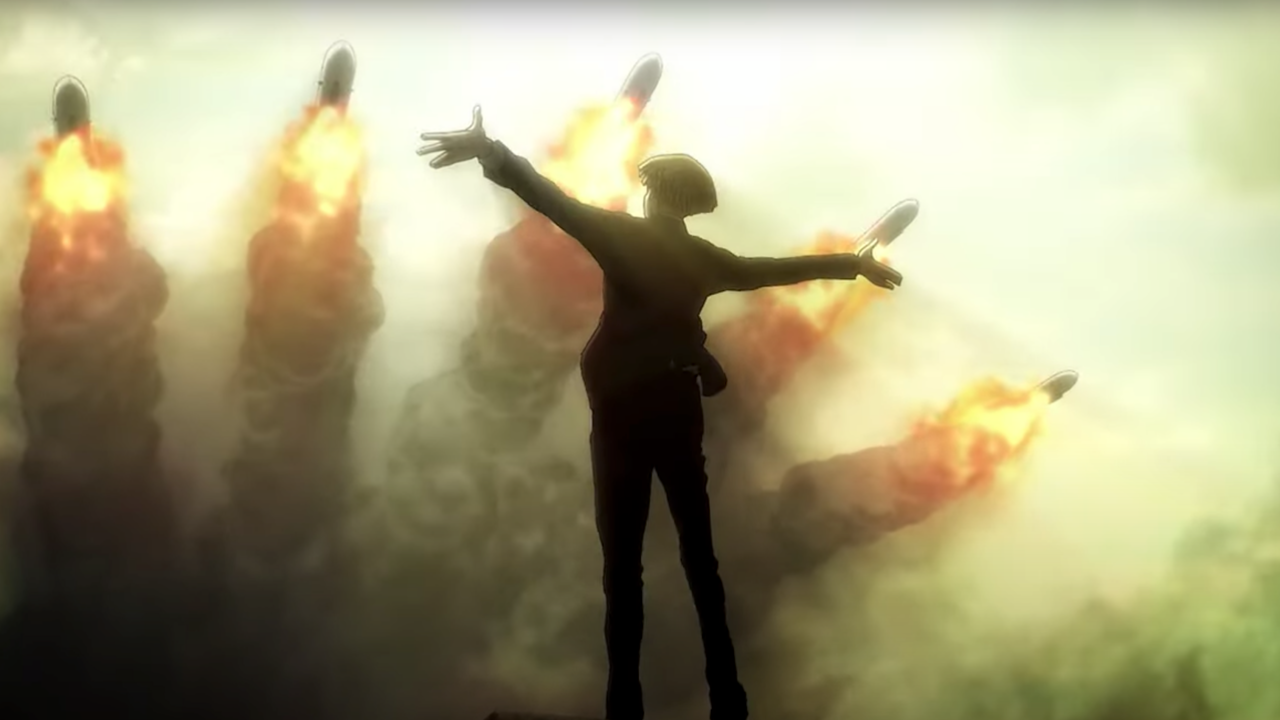 Funimation has released a new trailer for the final episodes of Attack on Titan. Part two of the show’s final season will begin streaming with subtitles on that streaming service, plus Crunchyroll and Hulu, starting January 9, 2022.

If you’re new to the popular anime series adapted from the long-running manga–which ended this April after beginning in 2009–this clip won’t make a lot of sense. But it should be just enough of a taste to let you know if you want to dive into the series and try to catch up in time for January. Feast your eyes below on just under a minute of what looks to be a few choice moments of Episode 76, titled Judgment.

According to a release, the logline for this next episode continuing the story is as follows: “The lines between friends and enemies become even more blurred. The War for Paradis explodes in Shiganshina and as battle rages on and the true intentions of the masterminds behind the current state of the world become clear.”

In both the anime and manga, Attack on Titans is a dark fantasy series set in a post-apocalyptic world where the remains of humanity live behind walls protecting them from giant Titans. The series follows the Scout Regiment, who dares to charge behind the safety of the walls and fight for everyone’s survival.

For those who want to get caught up before the new season hits Funimation, Seasons 1-3 are currently available both subbed and dubbed on the streaming service.

10 Years On, Guild Wars 2 Is Still One Of The Best MMOs Around