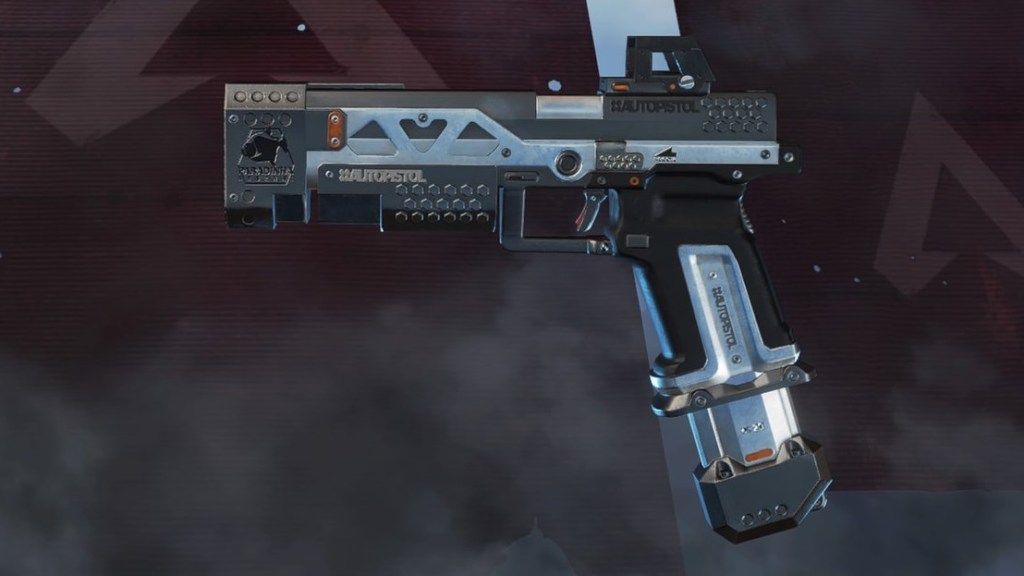 SMGs and shotguns used to dominate the meta in Apex Legends. But as the maps grew more expansive, many players began to favor assault rifles and snipers – particularly on consoles.

That’s about to change with Season 14: Hunted. A new attachment is coming for SMGs and pistols: a laser sight that drastically reduces bullet spread when firing from the hip. This should encourage more players to use these weapons the way they were meant to be played.

Laser sights will replace the barrel stabilizer as a barrel attachment.

For colorblind players or those who enjoy customizing their game, you’ll be able to change the color of your laser pointer, too. Transparent red against the green of the grass is generally problematic for colorblind people, so this is a welcome inclusion.

On top of the laser sights, Kings Canyon has undergone a huge rework, adding new points of interest, new routes, and more. These were all made to encourage close-quarter combat, so those laser pointers will definitely come in handy when the new season kicks off on August 9.

The new season also introduces a new Legend, called Vantage, who we’ll be able to talk about at a later date.

Check out our Apex Legends – Season 14 hub for more on Hunted.

Capcom, Warner Bros, SNK, and more are expected to show off reveals during EVO 2022