another mind-bending trip through time 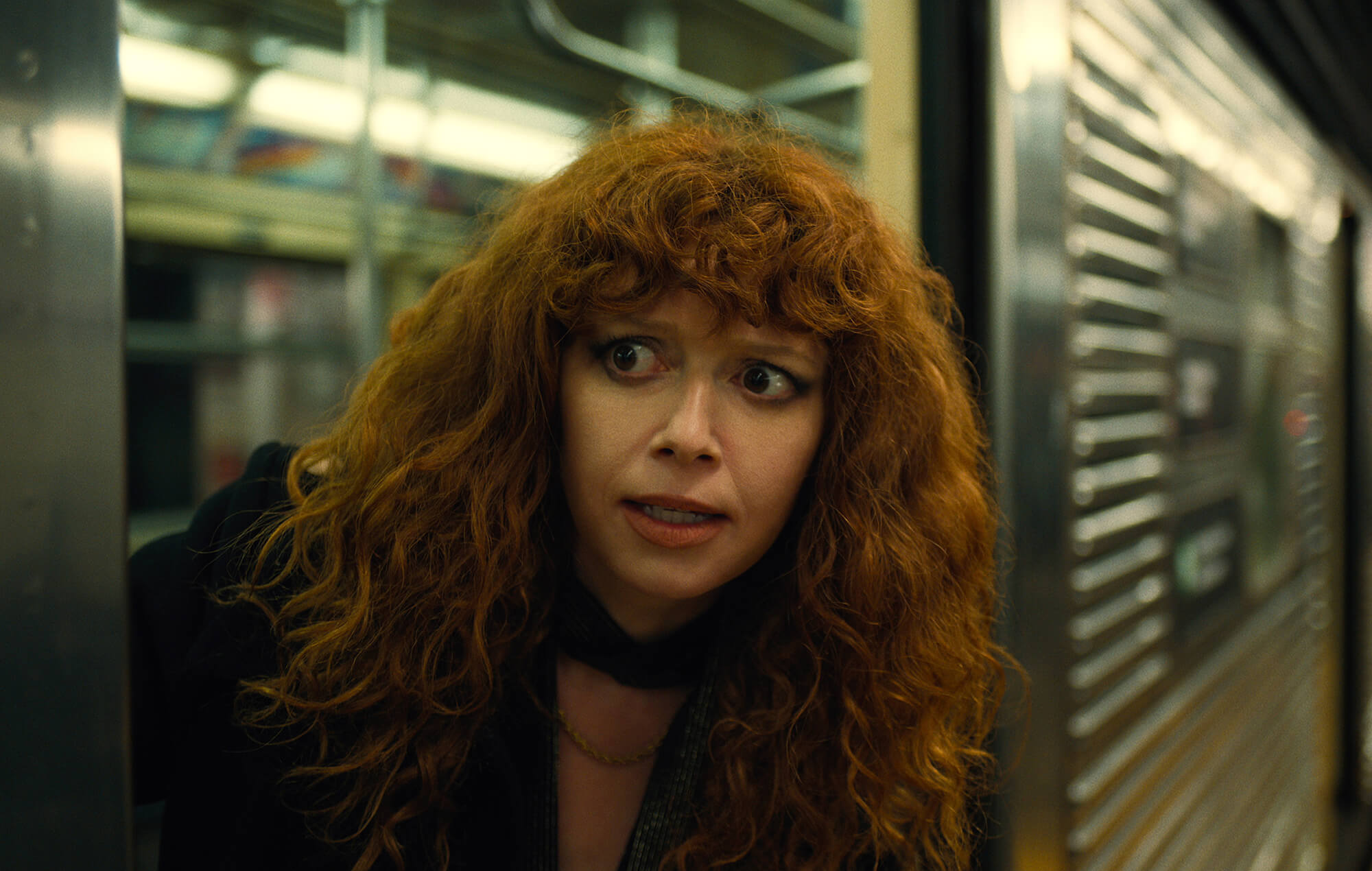 Season one of Russian Doll, the hit Netflix series about a woman who is destined to relive her 36th birthday ad infinitum, could easily have been a tired pastiche of the time loop genre. But, aided by a brilliantly bemused performance from Natasha Lyonne as Nadia, it breathed new life into the idea, giving the tough-talking Manhattanite a chance at redemption by helping a fellow human trapped in the same time-space continuum.

A second season was almost immediately commissioned after its premiere, which begged the question: how would the show’s creators keep things fresh for another run? Three years later, we finally have our answer – instead of Nadia returning to one particular day over and over, now anytime she gets on The 6 Train, she is transported back to New York’s East Village in the ‘80s. If she thought things were confusing before, they’re about to get even more so.

We’re reunited with Nadia four years on from her first adventure, counting down the days to her 40th birthday. Her godmother Ruthie (Elizabeth Ashley) is in hospital and her friend Maxine (Greta Lee) is planning another big party for her “sweet birthday baby”. Nadia is still in contact with Alan (Charlie Barnett), her partner in getting out of the previous time loop, but their visits are getting less and less frequent – until Nadia comes to him with news of her strange new experience. Intrigued, Alan heads to the subway to see if his unlikely pal’s portal opens for him too and finds himself cast back into his own history. Unfortunately, it’s a plot line we don’t see enough of, instead focusing on Nadia’s own journey.

That path takes her even deeper into her family backstory as she tries to right some of the wrongs made by previous generations. Where other shows might make a big deal of the dangers around changing the past, Russian Doll lets its protagonist cause all kinds of havoc while blundering about in decades gone by.

The second season’s premise is a creative and intriguing way of continuing Nadia and Alan’s stories. New additions like Annie Murphy (Schitt’s Creek) add new life to the show, but there’s something that also feels off about it. As its world expands beyond the enclave of the East Village in the current era – and this season goes as far afield as Budapest – it loses the close sparkle season one possessed, perhaps getting too big too quickly.

Still, Russian Doll remains vital viewing. Once again we’re drawn into Nadia’s journey as she begins to ask big questions about herself and how closely she relates to her ancestors. Like the stacking dolls the show takes its name from, each time she lifts the lid on one, it reveals another set of dilemmas beneath. Only if she figures out the whole pile can she hope to be free of this time-travelling hassle for good.

Dystopian cat game Stray gets pushed to a summer 2022 release

‘The Guardians Of The Galaxy Holiday Special’ review