Anime On Netflix Is Way More Popular Than You Might Realize 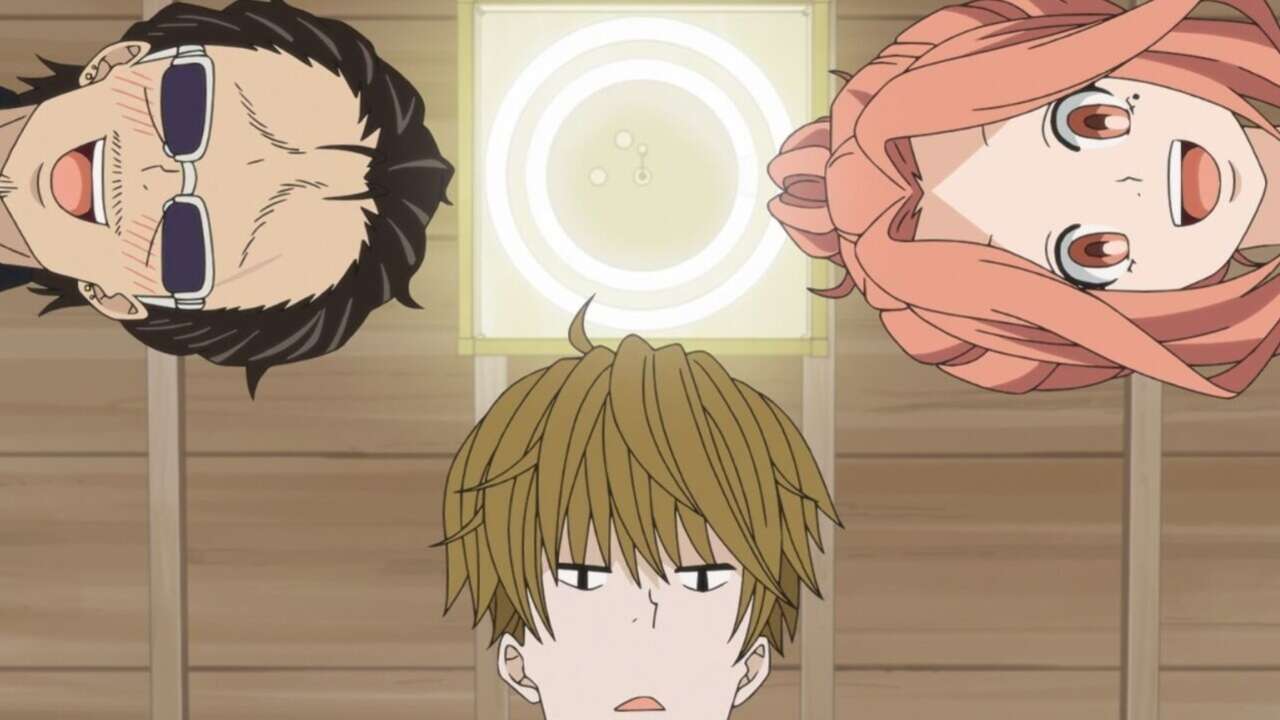 The AnimeJapan 2022 event–the largest anime convention in Japan–revealed a significant surge in anime viewing around the world in 2021. As reported by Variety, Netflix shared that over half of the streaming service’s users watched anime last year.

“Anime is one of the cornerstones of our investment in Japan, watched by nearly 90% of our members here last year,” Kohei Obara, Netflix anime creative director, told the publication. “At the same time, interest in anime has grown worldwide, and more than half of our members globally tuned into it last year… From diversifying our slate to bringing back fan favorites, we want to continue growing our members’ discovery and love for anime, both in Japan and around the world with this next chapter of anime on Netflix.”

During the event, Netflix also offered sneak peeks into popular upcoming titles like The Seven Deadly Sins: Grudge of Edinburgh, which will be just one of 40 new and returning anime titles that will be hitting Netflix in the coming year.

Netflix, like many streaming services, has been known to offer dubious viewing metrics in the past, such as its old infamous “two minutes” approach. As Anime News Network points out, the way Netflix categorizes anime may be broader than what some would lump into the category. Still, it’s clear anime is popular on the service, which explains the company’s emphasis on the category, with a second Far Cry anime, a vampire show from the Attack on Titans studio, and a Tekken anime among the many projects it has in the works.