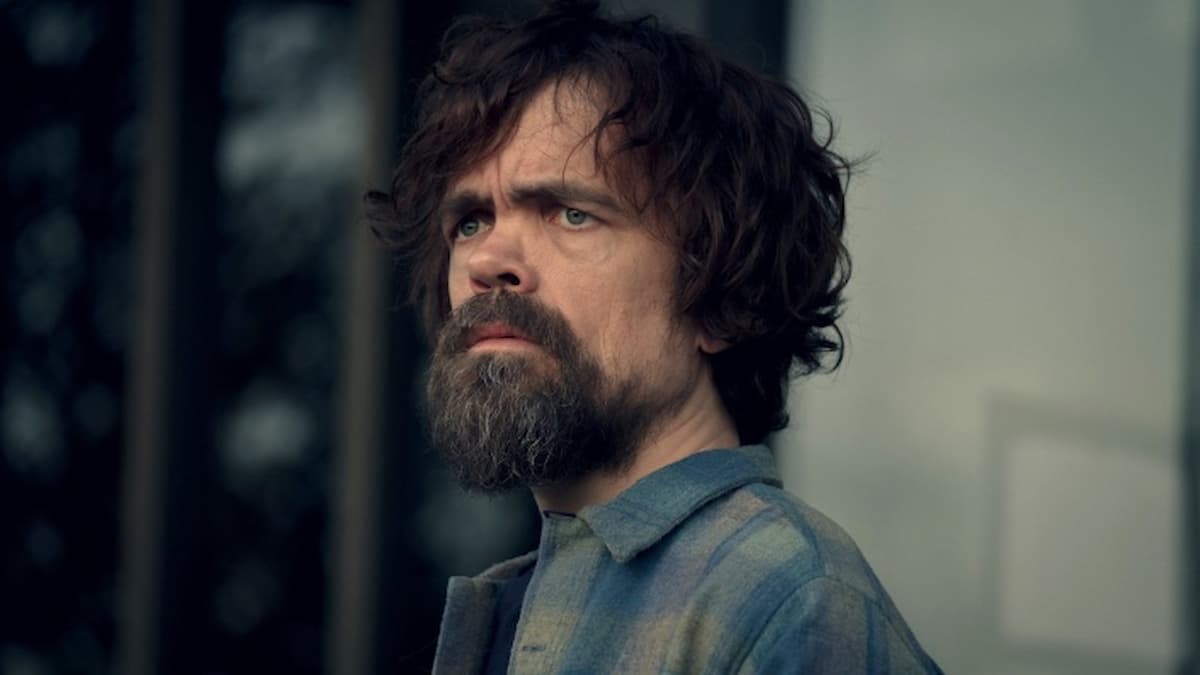 With everything that’s gone on in the world over the course of the last few years, a world-ending disease that ushers in a new age for mankind is seemingly more believable than ever, right? Yes, echoing the global pandemic that we’re still in the midst of recovering from, a certain post-apocalyptic movie has rocketed into the Top 10 most-viewed movies on Hulu, according to FlixPatrol.

More specifically, the film in question is I Think We’re Alone Now, and no, we’re not talking about Richie Cordells’ catchy ’60s hit song. Au contraire, we’re talking about the 2018 sci-fi drama that centers on two survivors of a catastrophic disease that has ripped through society and has left the world in pieces.

Starring Game of Thrones‘ Peter Dinklage and I Am Sam’s Elle Fanning as the unlikely duo, the feature is more of an understated emotional reflection on loneliness, survival, and trauma than an all-guns-blazing actioner, which makes sense considering the director is Reed Morano. For those unaware, Morano is the Emmy award-winning director responsible for the first three episodes of another post-apocalyptic Hulu drama, The Handmaid’s Tale.

From a critical perspective, I Think We’re Alone Now holds a respectable 63 percent Critical Rating over on review aggregator Rotten Tomatoes, while the average Joes have weighed in with a far less impressive 39 percent Audience Score. Furthermore, while the movie did receive a limited theatrical run in some countries, it only managed to reap in a paltry $3,156 at the worldwide box office. Yikes!

Whether its recent success is down to folks hankering for more grim and bleak The Handmaid’s Tale-esque drama, or whether there’s a legit fanbase for the pic out there remains to be seen. But one thing’s for sure: plenty of viewers are tuning in to I Think We’re Alone Now right now, which is reflected in its current ninth place on Hulu’s Top 10 most-viewed list.

But what say you, though? Tell us, have you seen the movie yet? Or will you be giving it a hard pass? Let us know in the usual place down below.

House of the Dragon episode 7 review: Three funerals and a creepy wedding