Am I Talking to the ATO or a Scammer? 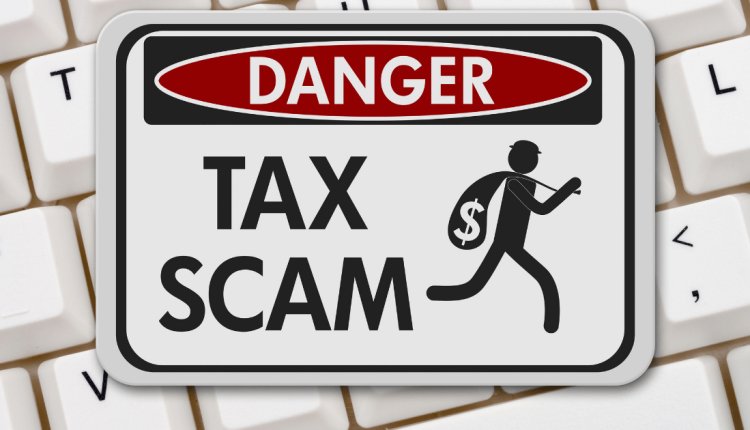 ATO — the Australian Taxation Office — scams are among the most common and the most dangerous faced by everyday Australians. Tax is a complicated concept and scammers use this fact to try and confuse and threaten their victims into paying huge sums of money that they simply don’t owe.

Recently, the ATO released a fresh round of warnings about the actions of these online criminals, sharing the somewhat surprising fact that it is increasingly young people who are targeted by this type of crime. In February this year, the office published details outlining the fact that over six hundred Australians had been targeted by a phone scam, two hundred of them between the ages of 18 and 24. Two of these young victims had lost a combined $50,000.

With this in mind, how can young Australians protect themselves from the actions of tax time criminals? Well, they can start by understanding their tactics, as well as the way in which the ATO normally operates. For example, the ATO will never threaten individuals over the phone — if you receive such a call, it is an instant giveaway that you are not talking to a representative of the Australian government. Continue reading to discover everything you need to know to protect yourself from tax criminals and their online scams.

The role of the ATO

The Australian Taxation Office is responsible for shaping and managing Australia’s tax and superannuation systems. For individual Australians, the main contact they have with the ATO is completing and submitting their tax return online. All Australians are issued with an individual tax number, which is used for this purpose.

The ATO is a professional organisation. This means that they will never threaten individuals, ask for payment via gift cards, or request personal details via email.

How to spot a tax scammer

ATO scammers operate in a variety of ways, most commonly via phone or email. A phone scam typically involves the scammer contacting the victim and informing them that there is some kind of issue with their tax return. This might be that they have failed to complete it correctly, that fraudulent activity has been identified, or that a large sum of money is owed to the ATO.

Typically, the scammer will behave in a very threatening and abusive manner. They may claim that they have issued a warrant for the victim’s arrest and threaten them with jail time. Doing so is designed to cause as much stress as possible for the victim, spurring them into action that usually involves paying a large sum of money to the scammer.

There are several ways that you can identify an ATO scam, whether it be via phone, text message, or email:

Tips for protecting yourself online

Other than understanding the tactics of cybercriminals, there are a range of strategies that you can employ to protect yourself from tax-related online scams:

The ATO themselves advise that you should always be wary of any communication you receive from someone claiming to be an official tax office representative. If in doubt, hang up and call the ATO directly using the number advertised on their website. Should you be contacted by a scammer impersonating the ATO, you should immediately report the scam — doing so is the best way to protect not only yourself but your fellow Australians.

Tips On How To Become A Video Game Music Composer

Factors to Consider When Choosing an ISP for Residential Purposes

Is Cult of the Lamb Getting A Physical Release? Answered

Cult of the Lamb Doctrine Guide

How To Take Screenshots in Tower of Fantasy