Tips On How To Become A Video Game Music Composer 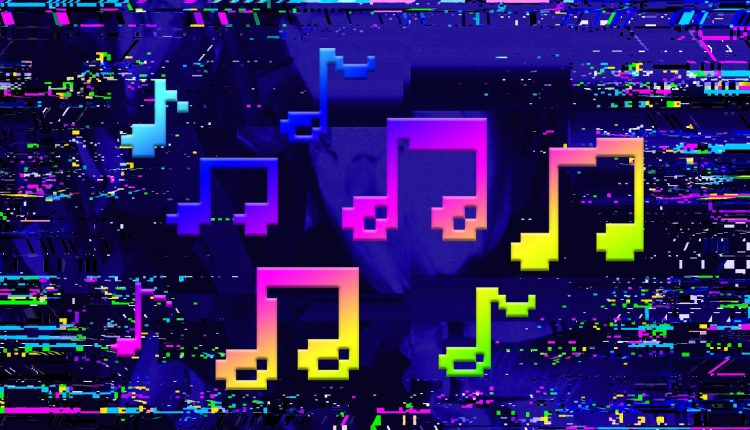 Music has the powerful ability to control emotions as it establishes the tone of the story being told. In films, music sets the tone for the scene. Take the iconic Jaws theme song for example. The film was released over four decades ago, yet those distinctive two notes are the sonic shorthand for danger.

Combining the musical elements such as the tempo, key and dynamics, music composers use these factors to convey a clear message, one that emphasizes the tone of the scene.

This remarkable power that music holds in elevating the emotions within a scene, is equally as powerful when used in video games. Whilst most of the earlier games played might not have had a large orchestra, building the suspense to a dramatic battle, they did feature music that is still recognizable decades later. For instance, Tetris, Super Mario, even Street Fighter II all feature an iconic soundtrack that many will immediately recognize today.

Today, some of the most popular game franchises feature extraordinary soundtracks. Take Assassin’s Creed, the epic orchestral pieces that play in parts of these games elevate gameplay to the next level.

With the world of gaming constantly evolving and progressing, the importance of the perfect game soundtrack has also risen. From a crescendo of enacting that perfect heist, to the eerie melody as you make your way through an abandoned building, changes the dynamic of the game, and sets the tone for the scene being played.

As music in games grows in importance and popularity, game music has now become an industry of its own. With a rising number of games in the pipelines, the need for strong soundtracks is also on the rise, as well as the opportunities for upcoming video game music composers. For those that are looking at starting a career in this unique industry, here are a few tips to consider that may help you on your way to becoming a video game composer.

Understand How To Use A Digital Audio Workstation

Most video game composers working in the industry today produce the vast majority of their music in the house. Contrary to popular belief, the music for most video games does not have similar production budgets that are invested into the music for films. Game developers will ask that the music be made using your computer software, with programs such as Pro Tools, Logic or Digital Performer.

Knowing how to produce music for games or build your knowledge will help you with building your portfolio. There are guides available, like the one created by Pirate on how to produce music, which provides an in-depth overview of what tools are needed to help you move forward with your career to become a video game composer.

Take An Analytic Approach To Music And Games

When listening to music or playing games, take an analytic approach. Take note of the emotions the music emits, or what music is playing during a particular scene. These small steps can help in building an understanding of how music alters the way we react to scenes or events in a game.

Additionally, you could try producing music for games already out, showing what you would have done to set the tone for certain scenes.

Build On Your Skills And Experience

Having a college degree is not a requirement or sought-after factor when becoming a video game music composer. Instead, a solid understanding of traditional music scoring techniques, like composition and orchestration, are essential and desirable. As noted, game developers will ask video game music producers to create the music using their software, so having a solid understanding of computer audio software is key.

In most industries, in particular any regarding media or technology, networking can help to open numerous doors to potential opportunities. As you look to build your skills and experience, consider looking for local game development meetings that are occurring and see if it is possible to attend. During these meetings, you can make friends with others in the industry who might offer advice and guidance in steps to take to become a video game music composer.

As gaming becomes increasingly more mainstream with every new release, the soundtracks are also becoming noticeably bigger and impressive, especially on some of the major releases.

Understanding how music can set the tone for a scene and how to achieve it is one of the first steps towards becoming a video game music composer. Putting everything you have learned into practice, such as knowing what digital audio workstation to use, music theory and how to build a stand out portfolio, are all valuable resources needed to help create an impressive portfolio.

It might seem as though breaking into the industry might be challenging due to the rising popularity and demand for talent in the sector. However, with a strong portfolio of work behind you, this will help with applying to create the music for upcoming games, as game developers will see what you are capable of delivering.

The Science Behind Grilling the Perfect Steak |Innovation

Am I Talking to the ATO or a Scammer?

Spelunky 2 Is The Next Nintendo Switch Online Game Trial (Europe)

Vampire The Masquerade Swansong: How to Decrease Hunger

How to Sprint & Run Faster

Angry Birds Catapults Into Minecraft With Its Own…

The Battle Cats celebrates over 70 million…

Soulframe Trademarked by Digital Extremes in…

Call of Duty: Vanguard Multiplayer Is Free to Play…