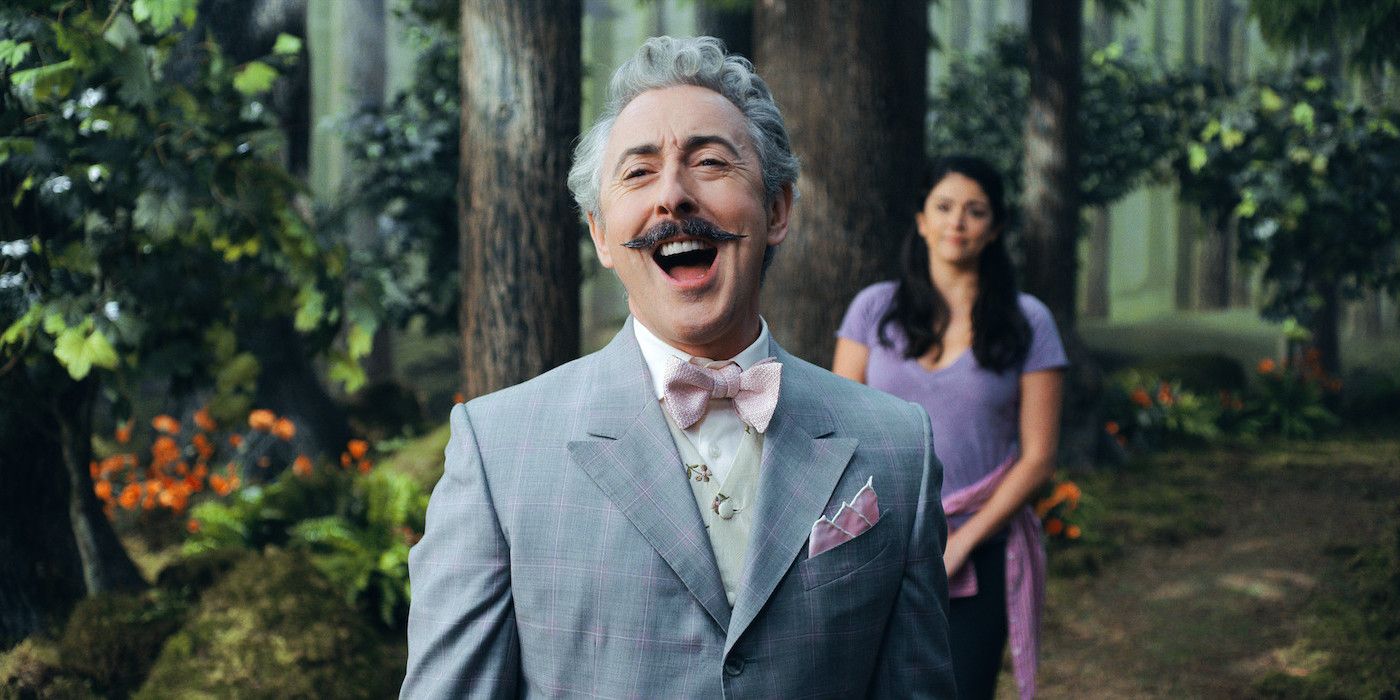 The Traitors will film in “a remote castle in the Scottish Highlands” and will see a group of twenty celebrities compete in challenges in an effort to earn a cash prize, all while trying to avoid “The Traitors.” Some of the contestants will be “Traitors” whose job it is to work together to keep each other in the game and eliminate the others, known as “The Faithful.” “The Traitors” also chose a “Faithful” each episode to “murder”. All for a chance to win $250,000.

Stephen Lambert, Studio Lambert, CEO, added on to the statement with:

The Traitors is being produced by Studio Lambert Scotland with Stephen Lambert, Mike Cotton, Toni Ireland, Jack Burgess and Sam Rees Jones all serving as executive producers on the project. Additionally, Sharon Vuong, EVP Entertainment Unscripted Development will be overseeing the project for NBCUniversal.

The Traitors has been ordered for ten episodes by Peacock and will begin production this month. The cast of contestants will be announced at a later time. Read the series’ official synopsis below:

“The Traitors” is a brand-new hit social experiment from the Netherlands. The series is a nail-biting psychological adventure in which treachery and deceit are the name of the game. Twenty contestants come together to complete a series of challenges with the objective of earning a cash prize. The catch? A number of the contestants coined “The Traitors” will meet in secret to devise a plan to eliminate their fellow players coined “The Faithful”. “The Faithful” must figure out who is a Traitor and vote them out so they can take the prize money for themselves. If a Traitor makes it to the end, they are in with a chance of taking home the cash prize.

MMO Week in Review: Activision-Blizzard’s decline by the numbers