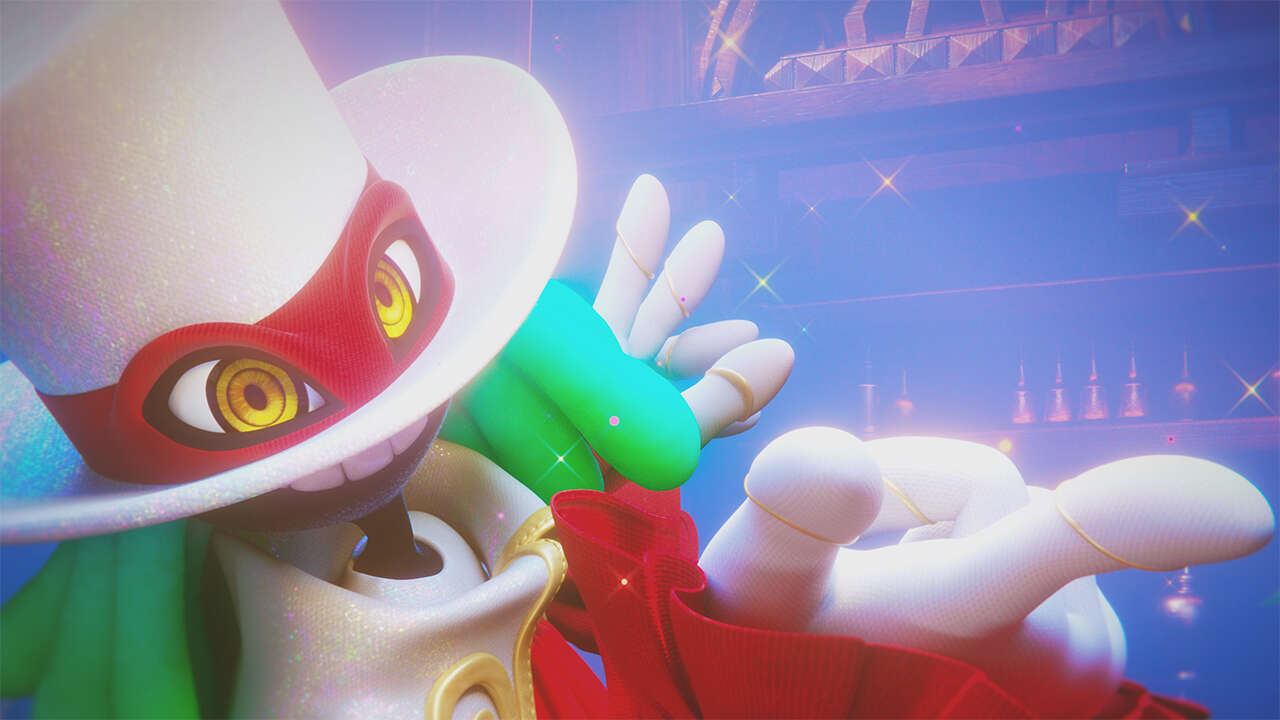 Sonic co-creator Yuji Naka’s most recent game, Balan Wonderworld, didn’t exactly impress players. However, according to Naka himself, he was actually removed from his director position six months before the game came out–and he doesn’t think publisher Square Enix or developer Arzest care about their games’ quality.

Writing in a thread on Twitter, Naka explained that a court case related to his removal recently ended, letting him now speak about what happened during his time working on Balan Wonderworld.

Six months before the launch of #BalanWonderworld, a work order was issued removing me as director, so I filed a lawsuit in court against Square Enix. I would like to tell you that the court case is over and the work order is no longer in effect at this time. use translation tool pic.twitter.com/U53SgNMh85

Naka said his firing came for two reasons, one of which was his insistence that a “score of an original song” be used in a trailer rather than a YouTuber’s version played on piano. He also said he took issue with a build submitted by developer Arzest that contained glitches and called the game straight-up “unfinished” in another tweet in the thread. He contrasted this with his work on Sonic the Hedgehog, and said two weeks before the master was completed, a game-breaking bug needed to be (and was) fixed.

“Game creators are supposed to improve their games until the very last minute, and to prevent them from doing so is still not right,” Naka added. “I asked for a lawyer and tried to navigate with them to at least submit comments until the end, but to no avail, so I filed a lawsuit in court.”

Square Enix has yet to comment on Naka’s removal since his thread was posted. By Naka’s own admission, the decision to fire him was shared by a number of people at the company, including the producer and HR workers.

It is a real shame that we released the unfinished work #BalanWonderworld to the world. I wanted to release it to the world as an action game in a proper form considering various things. I think Square Enix and Arzest are companies that do not care about games and game fans.

Naka began his game development career at Sega, working as a programmer on acclaimed games like Space Harrier and Phantasy Star before taking a major creative role in Sonic the Hedgehog. He left Sega in 2006 and founded his own studio, Prope, of which he is currently the only employee.