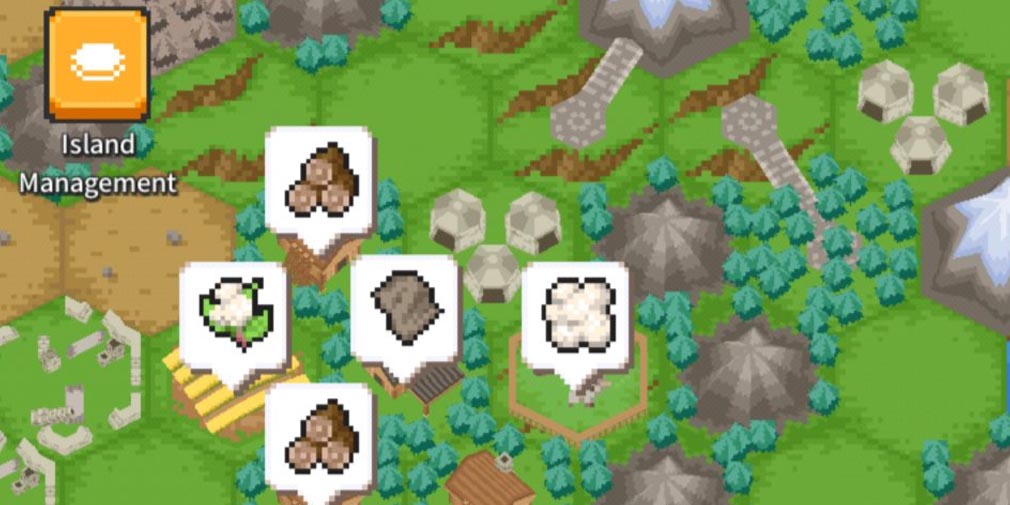 Life as a traveling merchant can’t be all that easy, especially when you’re living in the destruction and ruin left behind by an evil demon. In Akindo – Merchant’s Road, you play as an optimistic trader looking to revitalise commerce in the land, but what’s a merchant to do when there are monsters lurking in every corner? You get yourself some hired guns, obviously, and start reshaping the economy for the good of the population.

Of course, your intentions aren’t exactly purely noble, as you’re doing what you’re doing to score some buck. This is where the city-building aspect of this unique RPG comes in but is that element worth your time and effort?

After humanity takes down the evil Demon King, the world of Akindo lies in shambles in the aftermath of the battle. The Pyrrhic victory comes at a cost – the world is now faced with the gargantuan task of picking up the pieces of a crumbling society, with the world economy on the verge of collapse.

Thankfully, your wide-eyed little merchant is up to the task. Your main goal is to build structures, open commercial and trading spots, revitalise businesses and get the population thriving again, but you can’t do all that without the help of some might and muscle.

As you recruit heroes to fight for you from the gacha pool, you’ll eventually build a formidable party from your roster of recruits to join you in your cause. All these come in adorable pixel art, with each new hero unique in both appearance and skill. The pixel art visuals are complemented by the lovely background music – plus, the monsters themselves look pretty cute too, adding to the overall charm of this portrait game.

Each new island you discover provides you with hexagonal grids you can explore or construct buildings on. Exploring the grid means entering into battle, where you can simply swipe to move your characters along toward enemies on a side-scrolling screen. Heroes summoned fight automatically to protect your merchant, but just in case they all fall in battle, you’ll still have a handy Coin Gun to help you ward off foes until you run out of ammo.

Different locales offer different enemies as well, although to be honest, the types of monsters – albeit cute – didn’t feel too varied for me. Still, there are airborne foes and grounded foes, which means you’ll have to strategise the right party combo to maximise your battle prowess and take advantage of your heroes’ different classes. For instance, ranged fighters can hit equally ranged foes, while melee characters can easily defeat enemies in close-quarters combat. You can level up your party members using coins you earn after each battle, as well as craft weapons and armour for them using materials you farm from foes.

After successfully ridding a grid of enemies, you can start constructing buildings to grow the population. You can construct anything from simple roads to expensive mines, and each structure you build will periodically reward you with raw materials you can craft to either build more structures or boost your characters’ gear.

Upon playing the game, I found the concept very unique – it has the right blend of RPG and city-building elements to keep me entertained. The more I played, however, the more I felt like the requirements were a little restrictive, in that it’s a little difficult to progress unless you keep grinding for materials during combat.

It does feel very grindy in this respect, and when you add that to the fact that enemies aren’t too varied (you’ll mostly win simply by having a higher level than your opponent), it can all feel very repetitive. You can use special skills that charge up in battle to complement all the auto-fighting – like the Priest’s AOE heal or the Necromancer’s all-enemy damage – but it’ll still very grindy when you consider the many different raw materials you need just to build or craft something.

You can, of course, watch ads to speed up combat or earn more rewards, but that really doesn’t help with the many prerequisites during construction. I also didn’t enjoy the fact that materials needed aren’t labelled, nor can you really tell where you’re supposed to farm them. You’ll simply have to decipher which icon looks like which prerequisite, and hope for the best that you’ll earn that raw material after combat with some random foes.

Still, Akindo – Merchant’s Road is a unique title that aims to do something new compared to what’s currently on the market today. It’s worth giving it a go just to see how its genre-mashing elements come together nicely – it’s a free-to-play game, after all, and I didn’t feel like the ads were particularly intrusive.