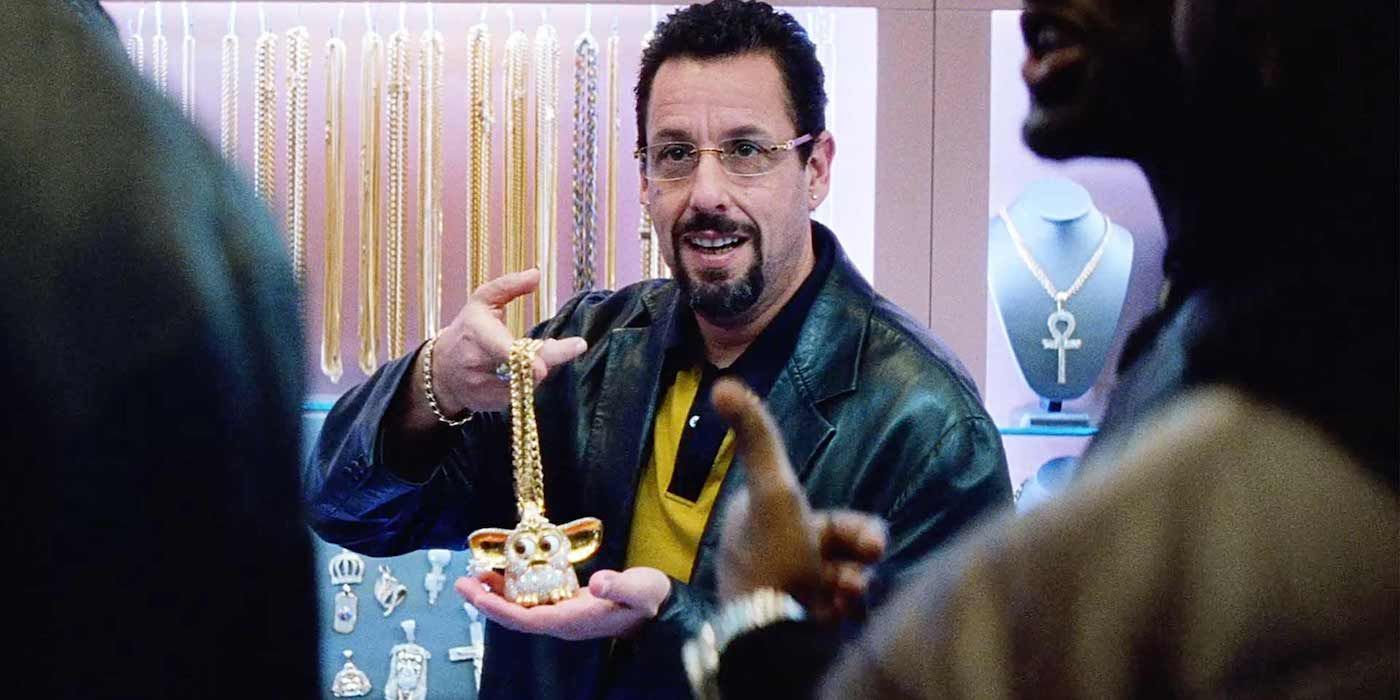 Adam Sandler has confirmed that he is “going to do another movie with the Safdie brothers.” The actor famously came this close to an Oscar nomination for his performance in the Safdies’ 2019 masterpiece Uncut Gems and had said at the time that he would work with the brothers again in a heartbeat. And now, Entertainment Weekly reports, the time has come.

Sandler didn’t reveal any further details about the project; he didn’t talk about the genre, or whether it’s something along the lines of their previous collaboration. He did, however, sing praises of Josh and Benny Safdie, who’ve quickly emerged as masters of high-tension dramas about impulsive characters. In Sandler’s own words:

“They’re working hard on it. Their work ethic is bananas. They’re always working, always writing, always thinking. I don’t know what I can tell you, but it’s gonna be very exciting. It’s different. But I don’t want them to ever say, ‘What the hell did you tell him that for?’ So I’ll just let them talk [about it].”

RELATED: Why I Can’t Get Over the Ending of ‘Uncut Gems’

Sandler is perhaps best known for his broad comedic work from a couple of decades ago, not to mention his stellar stint on Saturday Night Live. But he has also infrequently switched to more dramatic territory. In addition to blockbuster hits such as The Longest Yard and You Don’t Mess With the Zohan, Sandler has also appeared in films such as Punch Drunk Love, The Meyerowitz Stories, and Funny People.

In Uncut Gems, which became A24’s highest-grossing film domestically, Sandler played a New York jeweler named Howard Ratner, who also happened to have a crippling gambling addiction. The film followed him on a series of encounters across town, as he entered into tense situations, always escalating in intensity.

Sandler was considered a shoo-in for an Oscar nom but ended up being snubbed. As self-aware as ever, he tweeted at the time, “Bad news: Sandman gets no love from the Academy. Good news: Sandman can stop wearing suits.” He did, however, pick up an Independent Spirit Award for his performance. As did the Safdies, who delivered an instantly-iconic acceptance speech.

Sandler was one of the first stars to recognize the potential of streaming and struck a lucrative Netflix deal that has resulted in films such as The Ridiculous Six, The Do-Over, Sandy Wexler, The Wrong Missy, Murder Mystery, and Hubie Halloween. He will star in a sequel to Murder Mystery, but also has two dramatic projects lined up — the sports drama Hustle and the sci-fi film Spaceman.

Laid off Blizzard EU employees entitled to months of back pay