Ahead Of Real Housewives Of New Jersey Season 12’s Reunion, Margaret Josephs Explains Why Filming It Was A ‘Dreadful’ Experience 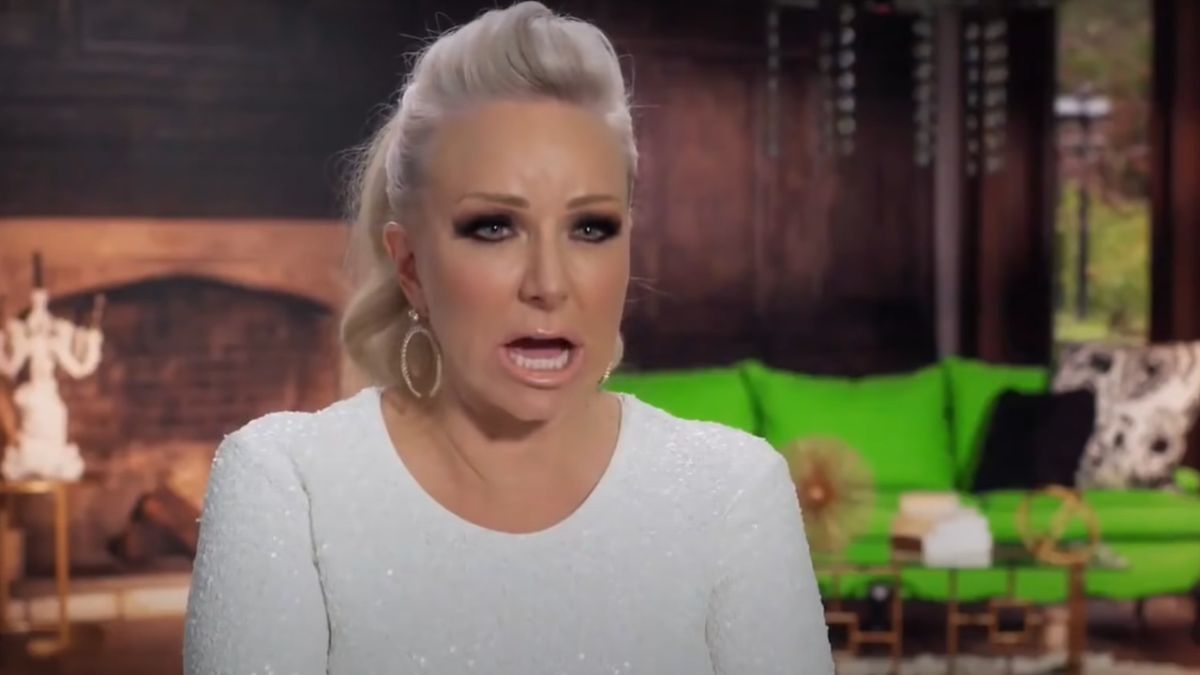 One would think things couldn’t possibly get any worse on The Real Housewives of New Jersey after what took place throughout Season 12, right? Old cheating incidents were exposed, not just mere rumors. Jackie Goldschneider bared how tenuous her eating disorder remains to this day. And a fight between Margaret Josephs and Teresa Giudice rocked their friendship to its core. Evidently, though, it does get worse at the forthcoming reunion, with Josephs explaining how filming it was a “dreadful” experience.

It’s a three-part reunion show – one more block than what Season 11 had. Obviously, there’s a lot of ground to cover, so it’s no wonder that Bravo extended The Real Housewives of New Jersey’s airtime this go-around. Yet, according to Margaret Josephs, the lengthy duration even had host Andy Cohen at his wits end. Ahead of the first part airing this week, the reality star told Entertainment Tonight:

Bravo’s sneak peek of the special certainly backs up Margaret Josephs’ claims of insanity. Teresa Giudice is seen calling her brother Joe a “bitch boy” and he, in turn, calls her a “fucking moron.” Joe apparently “quits” the show. Not to mention, Andy Cohen is seen absolutely losing his mind when the cast refuses to stop speaking over one another at the time. One could even argue that it’s the most visibly upset fans have ever seen Cohen in all of Real Housewives history during the reunions.

Castmate Jackie Goldschneider also seconded the notion that the Season 12 reunion is, for sure, a doozy. Speaking on Access Hollywood’s Housewives Nightcap, the New Jersey star shared that it’s actually the worst it’s been for her since she joined the group back in 2018. She hinted that she’s not technically at the “center” of all the drama, but added:

What, or should we say who, is expected to take center stage of all the dramatic discussions is how Teresa Giudice nearly flipped the table on Margaret Josephs during the Nashville cast trip. The two had been going back and forth all season about Giudice’s fiancé, Louie Ruelas, particularly Josephs’ prodding into his reportedly controversial background. Josephs said it was almost just as bad watching back their now-infamous fight than even living it because she didn’t initially know the full scope of what Giudice said about her. Ultimately, Josephs told the outlet that her co-star is simply incapable of taking “responsibility” for her actions.

Yikes, their riff seemingly continues to the day… The prior-filmed pandemonium should be quite a treat for viewers, but for the Real Housewives of New Jersey stars? Not so much. Tune into the first of the three hyped-up reunions airing on Tuesday, May 3 at 8 p.m. EST., as part of the 2022 TV schedule!