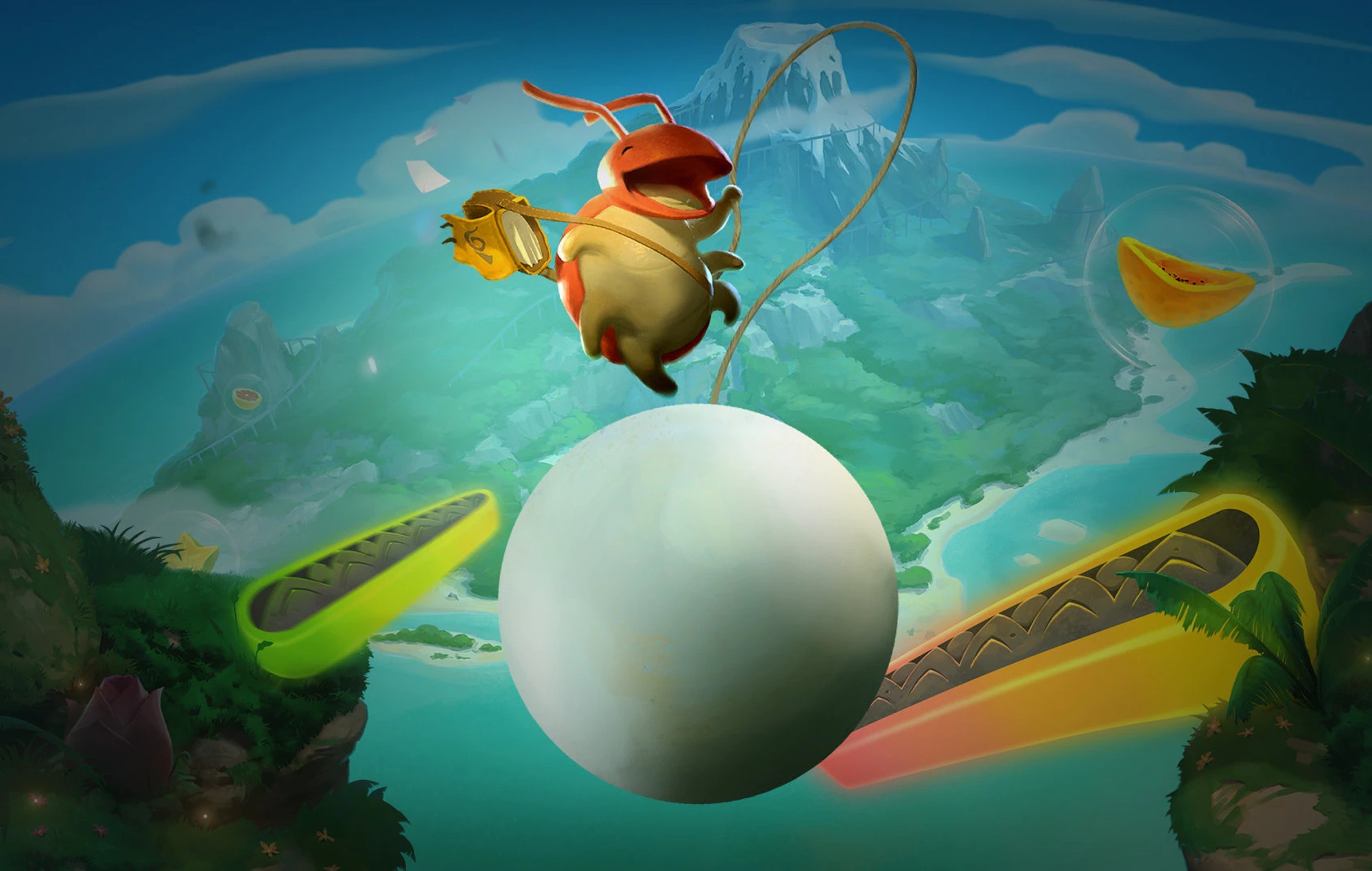 The Xbox Games with Gold lineup for May has been revealed, and as per usual subscribers will be able to download four free titles with two of them playable through backwards compatibility.

Any Xbox owners who are subscribed to Xbox Live Gold can redeem the games, with Xbox Game Pass subscribers also getting the titles on offer.

The Inner World – The Last Wind Monk is a sequel to Studio Fizbin’s 2013 PC adventure game. Taking place after the first game, players are once again in control of protagonists Robert and Laura, as well as Laura’s pigeon pet, Peck.

Hydro Thunder Arcade released back in 2010 as part of Microsoft’s Xbox Live Summer of Arcade promotion, and is a sequel to the 1999 Dreamcast boat racing game Hydro Thunder. In races, players can collect a variety of power-ups and transform their vehicles to carve through the title’s eight over-the-top courses.

Viva Piñata: Party Animals trades in the life simulation and management aspects of the core Viva Piñata titles in favour of minigames framed through the context of a game show. Each game consists of at least three races, with each accompanied by one of 40 different minigames. Unfortunately, the title wasn’t met with the same positive reception as its predecessor or sequel, Trouble in Paradise, garnering mixed reviews overall.

In other news, it looks like Battlefield 2042 and FIFA 22 may be coming to Xbox Game Pass in the near future.

Ahead Of Real Housewives Of New Jersey Season 12’s Reunion, Margaret Josephs Explains Why Filming It Was A ‘Dreadful’ Experience