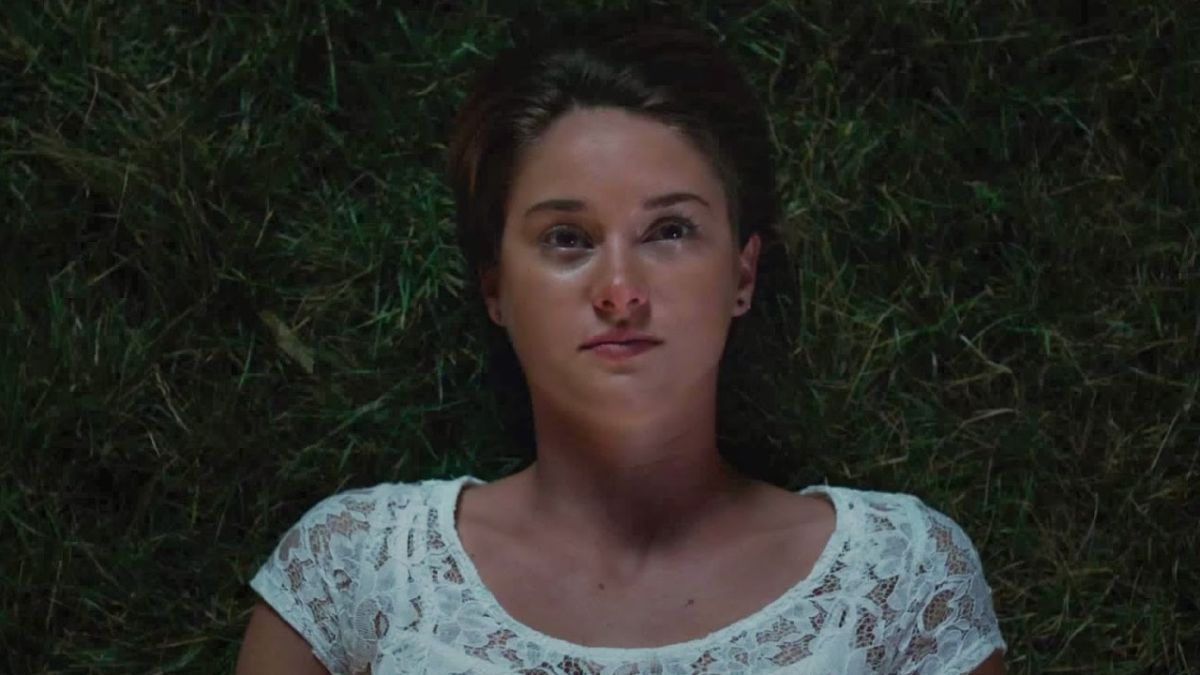 Much of the public has been enamored with Shailene Woodley and Aaron Rodgers since the two went public with their relationship and engagement last year. The bliss seemingly ended earlier this year, though, when it was reported that the two had called out quits (and not due to Rodgers’ COVID situation). The breakup was soon followed by rumors of a reconciliation, which were proven to be true after it was reported this past week that the stars had parted ways a second time. Neither person has explicitly acknowledged the turn of events, though Woodley got candid about dealing with grief in a new post.

Shailene Woodley shared her thoughts on her Instagram stories (via People). In the post, she quoted the words of author Martín Prechtel. The sweet words give a gentle and honest take on loss on how so many of us grapple with it:

That wasn’t the only passage the Big Little Lies alum shared, as she also dropped in another post that featured a quote from author Christine Cane. The writer’s words read:

While Shailene Woodley did not explicitly mention Aaron Rodgers or their romance, her musings on loss at this point doesn’t seem coincidental. A breakup is rarely easy, especially when it involves someone you’ve been with for a while. Though Woodley’s exact feelings on the dissolved relationship can’t be pinpointed, it at least appears that she’s using this particular time in her life to be more reflective.

She and Aaron Rodgers confirmed their engagement in the spring of 2021. Around that time, the actress got candid about what it was like to be engaged to a man who “throws balls” for a living. While she definitely didn’t mind the athlete’s chosen profession, she seemed to dig his guest host stint on Jeopardy! a bit more. When the two originally broke up in February, reports claimed it was due to the Green Bay Packer putting his career before anything else. Afterwards, Rodgers expressed his gratitude to her in a social media post. When they split the second time, sources claimed that the Descendants alum was not happy with everything being on her beau’s terms.

There’s no telling if the two could try for a third go-around on the carousel of love. But in the meantime, I wouldn’t be surprised if we get even more thoughtful anecdotes from Shailene Woodley, in between her work on her upcoming movies.

Kirby and the Forgotten Land review for Nintendo Switch