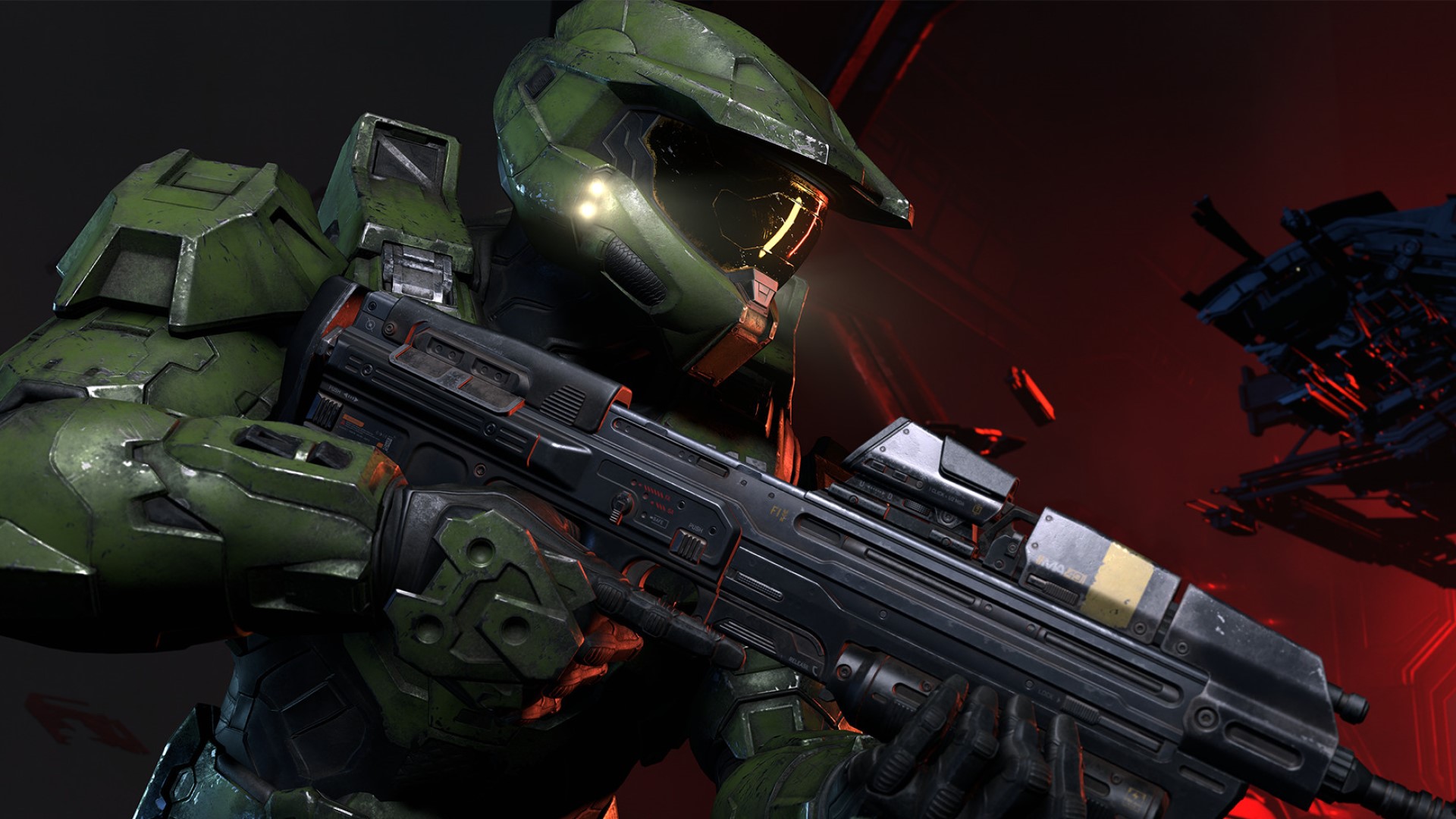 343 Industries certainly has its hands full with Halo Infinite right now. Season 2: Lone Wolves is launching soon, and the developer is also constantly working behind-the-scenes on fixes and changes based on player feedback, while other major additions like Forge and campaign co-op are scheduled to hit this year as well. But it seems the studio has more irons in the fire as well.

Speaking during a recent episode of the Xbox Two podcast, journalist Jez Corden said that he was “fairly sure” (but not a hundred percent certain) that 343 Industries is currently also working on another Halo game that isn’t Halo Infinite. Corden didn’t go into further detail on what the project might be, but it’s not the first time he’s talked about this unannounced project being in the works, while job listings published by 343 Industries over the last couple of years have also suggested that the studio has another Halo game in the works.

Of course, as the studio that oversees all things Halo, it’s not a shock to find out that 343 may very well have another new instalment in the works- though the nature of the game should be of some interesting. Halo Infinite is meant to be the main platform for the series for the next decade or so, according to the developer, so it’s likely that any new games launching in the near-to-mid-term will be spinoffs.

Whether or not we’re anywhere close to an announcement for the game is anyone’s best guess, though with Microsoft and 343 Industries currently focused fully on Halo Infinite (and with its rumoured battle royale mode also yet to be announced), it’s likely that we’ll be waiting a while for any other new game to be revealed.

Barry season 3 keeps killing it, and that’s the problem