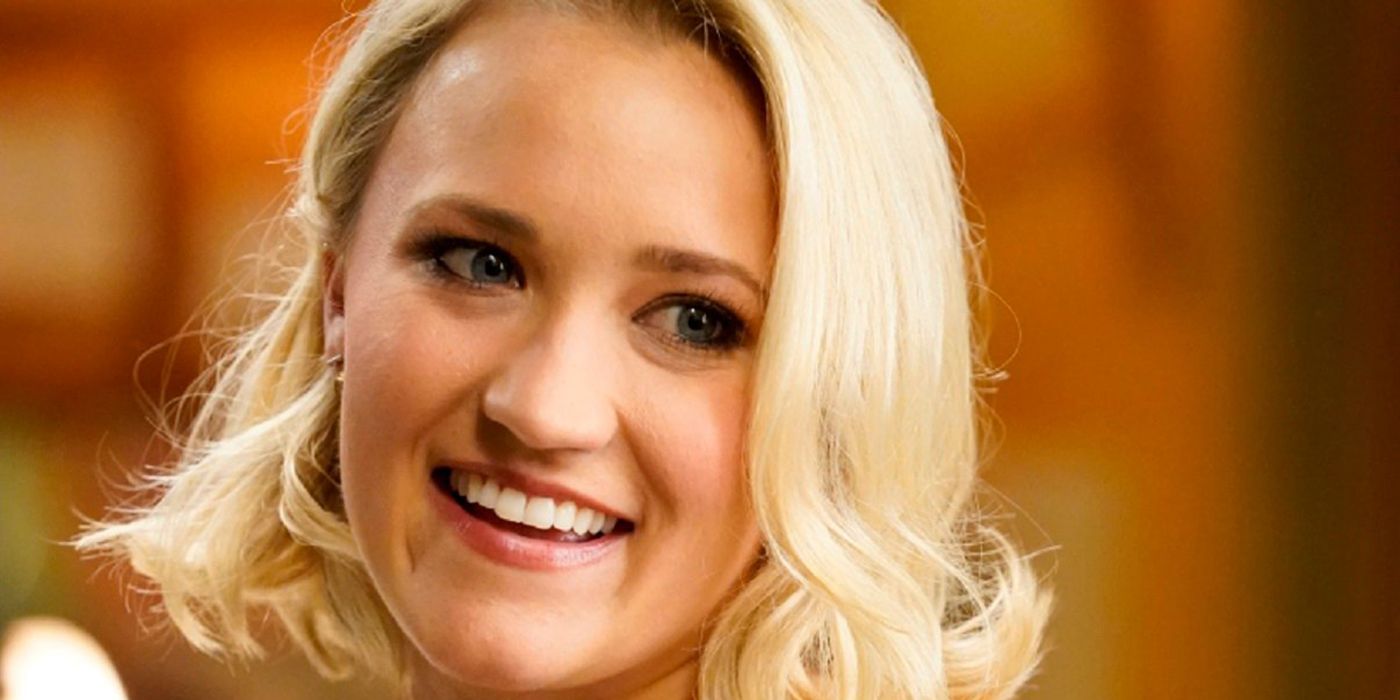 As Season 5 of the hit CBS comedy Young Sheldon, nears its finale this May, preparations are being made for the show’s sixth season. Emily Osment, who joined the series this year as Mandy, an older woman who enters a relationship with Sheldon’s older brother Georgie (Montana Jordan), has been upped to a series regular for Season 6.

Young Sheldon is a prequel series to the hit CBS sitcom The Big Bang Theory, which aired its final episodes back in 2019. It follows, who is far and away, the series’ most popular and recognizable character, Sheldon Cooper (as played by Jim Parsons), as a child genius growing up in a religious family in Texas. Iain Armitage plays Sheldon in the spinoff and the series also follows his mother, father, twin sister, and older brother as they deal with the strange antics of Sheldon and have their own stories.

In Young Sheldon, Osment’s character Mandy is a former weather girl and Georgie Cooper’s love interest. In the series, the seventeen-year-old Georgie starts a relationship with her after lying about his age, and in a recent episode, it was revealed that she is pregnant. The storyline also seems to be heading towards marriage between the two as Sheldon’s religious mother is insisting that Georgie and Mandy get married. So, it seems the character will be sticking around for a while, but who knows how long because it is mentioned in The Big Bang Theory that Georgie has been divorced several times.

RELATED: CBS Renews Four of Its Unscripted Series, Including ‘Survivor’ and ‘The Amazing Race’

Osment is no stranger to starring in sitcoms. She got her start starring in the Disney Channel show Hannah Montana and has since starred in others like Young & Hungry and Pretty Smart. She also has had a long working relationship with Young Sheldon creator Chuck Lorre, having guest-starred in his other series like The Kominsky Method, Mom​​​​​​, and Two and a Half Man. Osment’s other credits include Almost Family, Cleaners, and the upcoming Netflix series Dead End: Paranormal Park.

Young Sheldon first premiered in 2017 and has already been renewed past Season 6 and into Season 7. The series stars Amitage, Zoe Perry, Lance Barber, Jordan, Raegan Revord, and Annie Potts with Parsons reprising his role as adult Sheldon to provide narration of the series. Young Sheldon was created by Lorre with former The Big Bang Theory writer and producer Steven Molaro.

You can watch Young Sheldon on CBS on Thursdays at 8 P.M. The Season 5 finale is scheduled to air on May 19.