We Saw A Cocaine Bear Scene That Elizabeth Banks Likened To Fast And Furious, Here’s What Was Shown 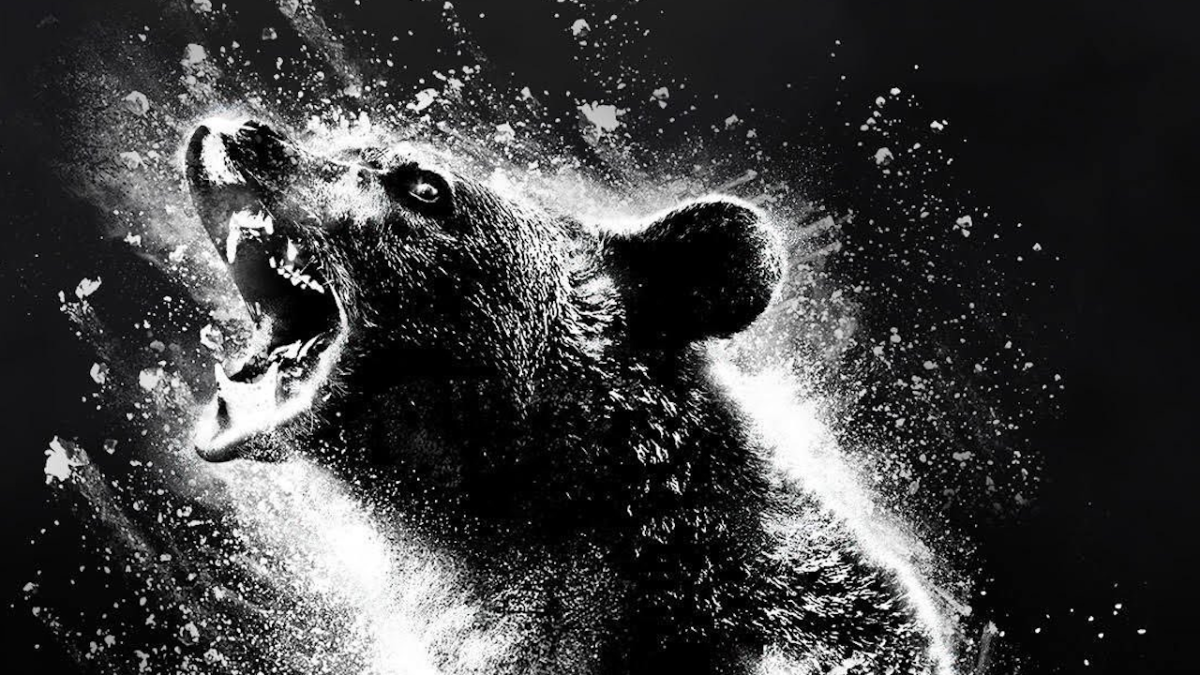 Following an especially incredible year of horror, where do we go from here within 2023’s movie releases? One outrageously fun concept we’re set to see next year is Cocaine Bear, which is about a black bear who gets high on a ton of smuggled cocaine and goes unhinged on every human he sets his eyes on. Along with the Cocaine Bear trailer dropping, we saw an exclusive scene from the upcoming horror movie we’ve got to talk about.

Earlier this week, CinemaBlend attended a press event for Cocaine Bear at the Alamo Drafthouse in Los Angeles, where director Elizabeth Banks showed us more of the horror comedy that has yet to be released. Part of the scene is shown in the trailer, but seeing it in the context of the movie was even better. It starts with two medics arriving at a home after answering a call regarding someone having a concussion. Little do they know they’re about to meet the Cocaine Bear.

The scene is packed with comedic beats at first, as the two paramedics, played by Kahyun Kim and Scott Seiss, enter the home and find a dead man and a police officer (Margo Martindale) who is too stunned to speak and grasping a gun in her bloody hands. As Kim’s medic character keeps the police officer company, Seiss’ character takes a look around at the place and finds none other than the coked-up bear. At the same time, in the other room, the officer finally manages to yell out “BEAR!” sending them in flight mode. The other medic is left in the dust at first as Kim’s character takes Martindale’s injured cop into their van.

Seiss’ medic runs to catch up with the ambulance as it zooms off and Cocaine Bear runs after all of them. He manages to get into the back of it, but the officer insists that he closes the “fucking door!” She begins shooting at it as the paramedic van continues to speed across the road. Unfortunately, the officer falls out of the van on the gurney and the bear takes a bite out of the other medic, showcasing some fun practical effects as his hand falls off. Immediately after showing the high-octane Cocaine Bear action scene, Banks told us this:

Now the trailer of Cocaine Bear shows how fun this movie is going to be, but this extra clip really helped establish the tone of the movie. It’s packed with comedy, but this is also a legitimate horror movie too. I’m already pretty scared of Cocaine Bear, and Banks’ hold on the genre is clear amidst the joke-cracking. In terms of bringing in the titular bear, Banks also said this:

The movie follows Elizabeth Banks’ previous directing efforts in 2019’s Charlie’s Angels and 2015’s Pitch Perfect 2. The actress/filmmaker also made it with Into The Spider-Verse producers Chris Miller and Phil Lord, who previously called Cocaine Bear “insane.” We can look forward to catching the movie in theaters on February 24.