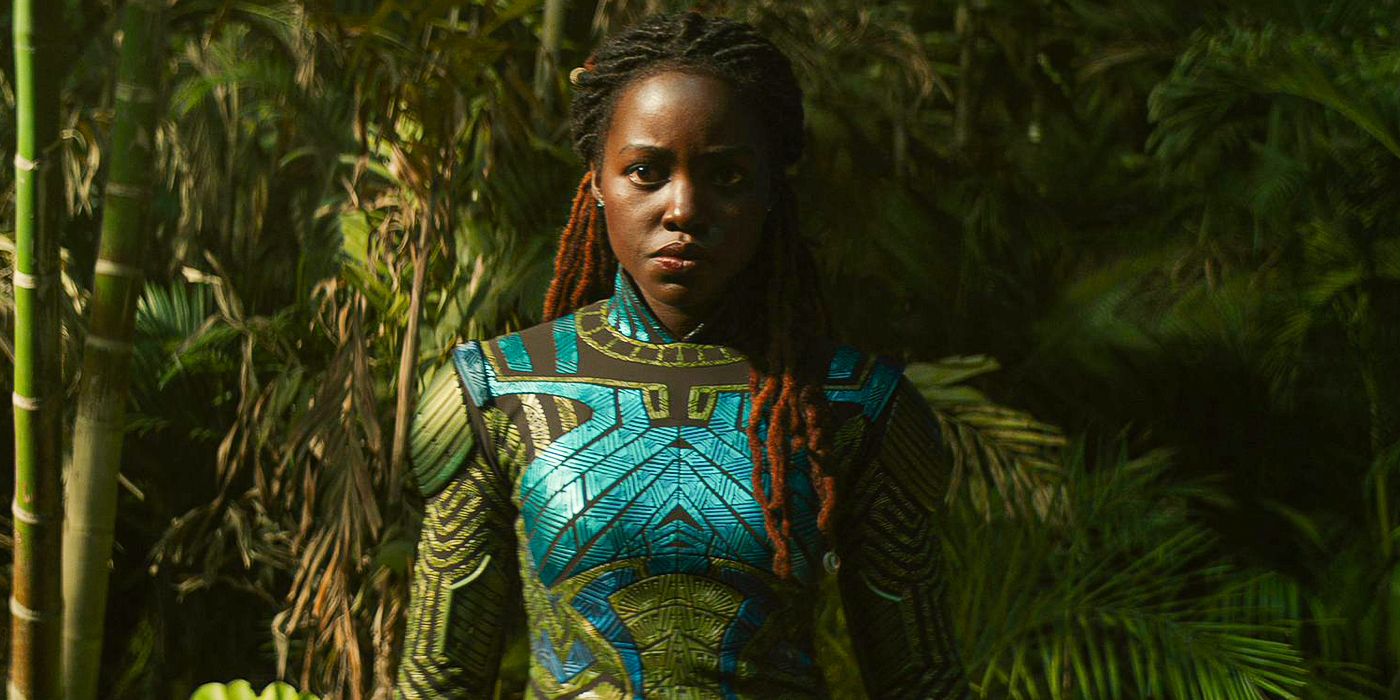 Black Panther: Wakanda Forever is finally out, and it is worth all the praise it’s getting and then some more. Director Ryan Coogler’s labor of love pays homage to actor Chadwick Boseman, gives fans hope for the future, and portrays another geo-political conflict brilliantly! And the cast of the movie has certainly given their all to bring his vision to life. In a new clip, actor Lupita Nyong’o is seen training for the underwater sequences for the movie, and it’s no small feat.

In a minute-long clip, we see the Academy Award-winning actor swimming with dumbbells underwater. Her training gets more and more difficult as we see her walking on the floor of the pool, going up the stairs, and taking deep dives all the while adding more weight. What looks like an effortless action sequence on screen comes with a lot of training off-screen as Nyong’o comments at the end of the video, “I felt like a crawfish.”

In the new feature film, Coogler and co-writer Joe Robert Cole introduce Talokan, an underwater kingdom that has its own Vibranium metal. When Wakanda opens itself to the world, Talokan is impacted and its ruler, Namor is coming for the surface kingdom. While the beauty of Wakanda mesmerized the audience in the first Black Panther film, Talokan had a similar chance to shine in the sequel. Given Namor is a mutant and is able to breathe both on the surface and underwater, our heroes had to go the extra mile to stop him and the underwater training is just a part of it.

Apart from the big set pieces, the movie does a great job of introducing Mesoamerican culture in the MCU and establishing Namor as K’uk’ulkan, the feather serpent god. Nyong’o, who is of Kenyan-Mexican heritage, previously revealed that Coogler perceptively gave her a chance to “represent a different side” of her heritage by giving her Spanish dialogues in the movie. “I’ve always wanted to work in Spanish and never in my wildest dreams did I imagine that that opportunity would come in Black Panther,” she said.

No wonder Wakanda Forever is expected to surpass $290 Million at the domestic box office this weekend; it has also already passed $400 Million at the global box office. The movie is a brilliant piece of cinema that seamlessly blends different cultures, celebrates them, and also deals with themes of grief, mourning, and hope.

Black Panther: Wakanda Forever is in theaters now. You can check out Nyong’o’s training clip below:

Top Gun: Maverick’s Director Reveals Which Scene From The Tom Cruise Sequel Was The Hardest To Film