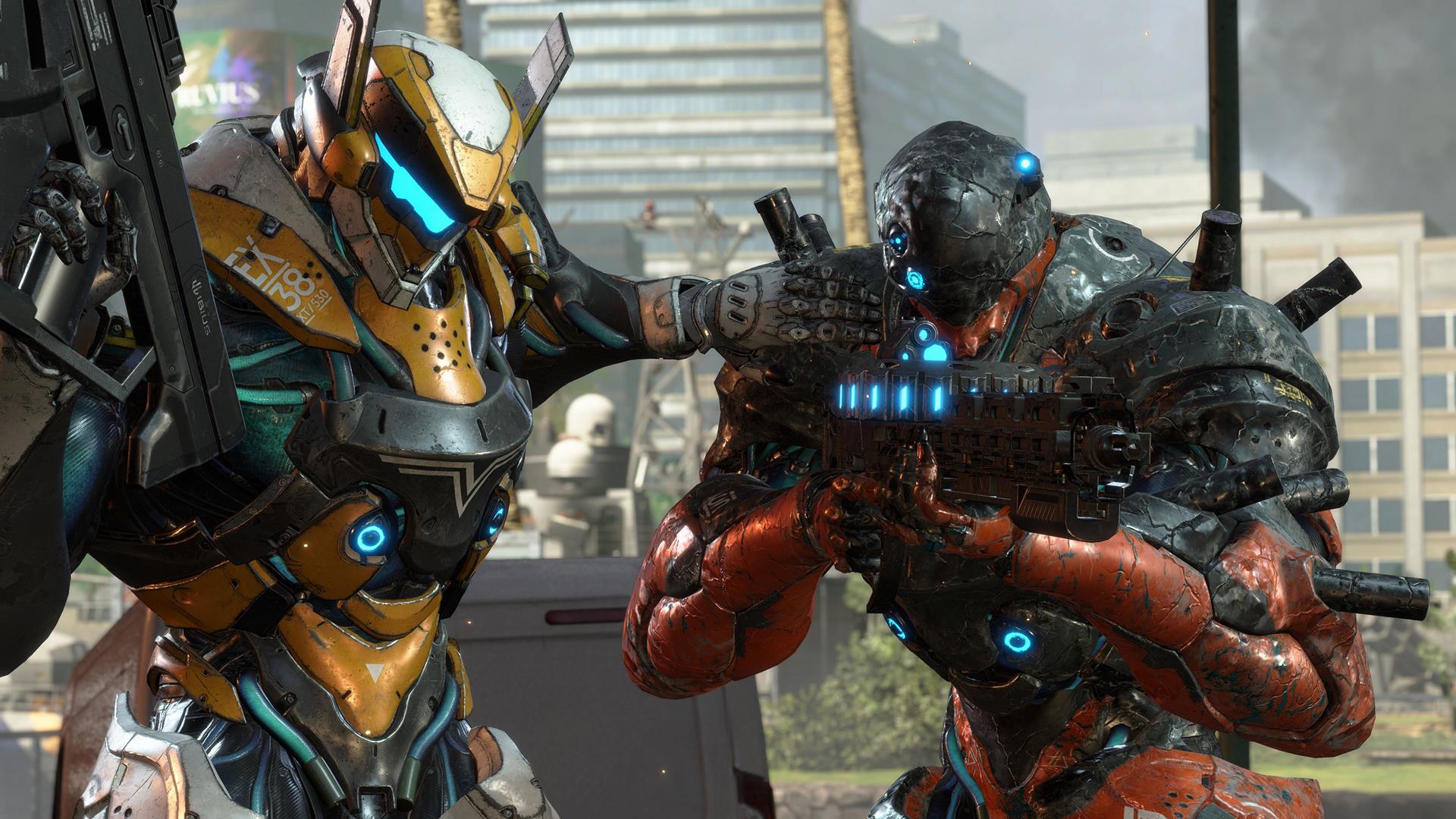 A little while after Capcom released a new trailer for Exoprimal at its Showcase event earlier this week, the publisher quietly dropped extended gameplay footage without all the erratic cuts and interstitials.

The video is nearly 16-minutes long, and shows a full match of Dino Survival, the main mode of the game where two teams of five compete to kill dinosaurs and achieve objectives as fast as possible.

Although the video is sadly limited to just 1080p-60fps, it offers a much better look at the mechanics and the flow of the match. One of the main points of criticism the game faced actually has less to do with the content, and more to do with the video capture itself.

Exoprimal is a game about fighting numerous dinosaurs crammed into what’s essentially a long corridor. The effects and visual style do not work very well with YouTube’s compression, making for a muddy presentation that robs the game of its charm.

Nevertheless, this new video is long enough that you can get a decent look at Exoprimal’s classes, and different objectives within the mode. The classes in particular are the highlight of the show, with clear distinctions between melee, ranged, tank and healer.

We even see the player dismount and change classes between objectives, which should make it easier to adapt to the situation, not to mention try out the different classes. The action looks to be flashy and satisfying, which is always great to see.

There are definitely some parallels between Exoprimal and Destiny 2’s Gambit mode. Towards the end, for instance, teams are given the opportunity to invade the opposing squad by taking control of a dinosaur and delaying their objective progress.

Though I would still like to see a mode without the PvP aspect, the footage does a better job of showing off the different mechanics in action than the original pitch video. Many of these, of course, will be put to the test by players with the closed network test – which does not yet have a start date.