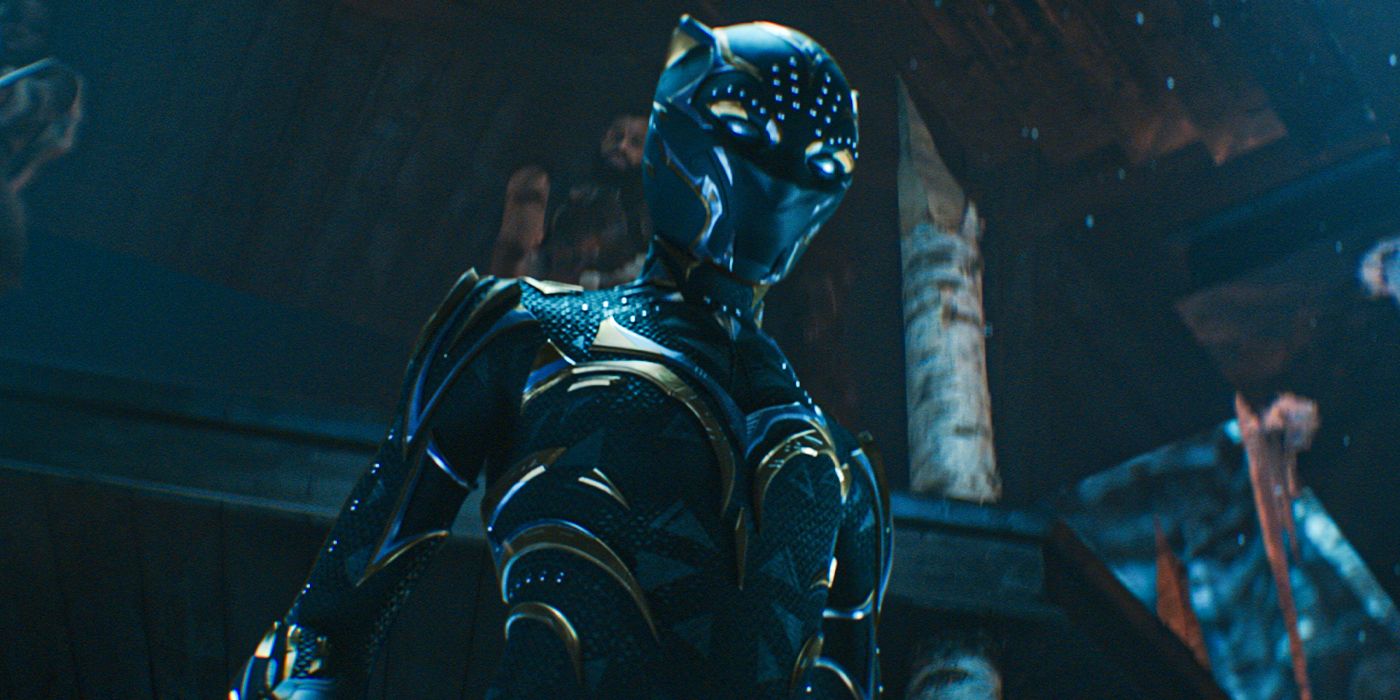 Following its excellent debut weekend, the second-highest opening weekend of the year and third-highest of the post-pandemic era, Black Panther: Wakanda Forever is heading for a second weekend down approximately 60-70%, for an estimated $70 million to $72 million return.

The movie broke the $200 million domestic barrier on Tuesday by earning $12.4M, historically the third-best Tuesday of November after Disney’s Frozen 2 ($20.8 million, November 2019) and Lionsgate’s The Hunger Games: Catching Fire ($15.96 million, November 2013). Clocking in at over 2 hours and 40 minutes, the long run time was thought to be a potential handicap for audiences and in terms of the film maintaining longevity in theaters. However, currently it is the only A-tier product showing in cinemas, and for those absent from school — 45% out Monday and Tuesday, 80% on break Wednesday and 100% on Thanksgiving and Black Friday — it is a must-see.

The movie had previous broken the November box office record with its $180 million debut weekend, meeting all expectations with a projected launch of between $175 million to $185 million. While that number didn’t quite reach Doctor Strange in the Multiverse of Madness’ $187 million debut — the biggest of the year — that movie did have the added benefit of being a direct follow-up for the lead character of Stephen Strange (Benedict Cumberbatch) who had featured prominently in the astonishingly successful Spider-Man: No Way Home.

Anecdotally, a lower-than-expected international total has been assigned due to the movie’s more reflective tone, and being slightly leaner on blockbusting action scenes that foreign audiences have come to expect from Marvel movies. Despite that, the movie’s global total stood at $330 million after its opening weekend, which is still a superb tally despite the fact it was projected to make around $365 million worldwide in its opening weekend.

Attempting to make an impact as counter-programming this weekend, Searchlight’s The Menu debuts this weekend. The intriguing horror-thriller starring Anya Taylor Joy, Nicholas Hoult and Ralph Fiennes has been given the widest release ever for Searchlight at 3,100 theaters. Estimations state it will earn a minimum of $8 million, but more is expected.

Alongside that, Universal are releasing She Said, the adaptation of the book by Jodi Kantor and Megan Twohey. The film is certainly timely. With Harvey Weinstein currently back on trial, the film dramatizing the events of the Hollywood mogul’s downfall via the New York Times investigation has been timed nicely for a run at awards season and is seen by many as a contender for the big awards. It sits at 86% fresh on Rotten Tomatoes, and projections say it should earn in the low single digits from its launch in 2,000 theaters.

Black Panther: Wakanda Forever is playing now in theaters. Check out the trailer below:

In Service to Something Greater: Pennyworth and Fatherhood