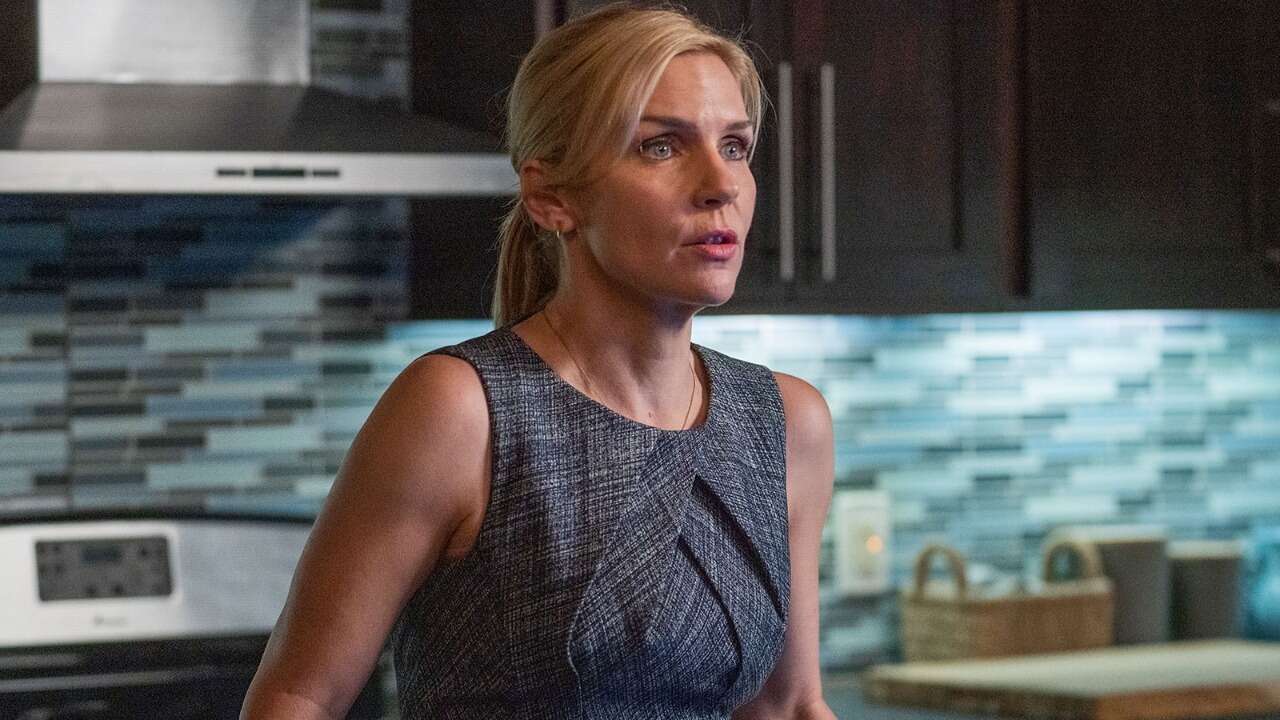 Vince Gilligan’s next TV project has been scooped up by Apple TV+, which has given the Breaking Bad creator a two-season straight-to-series order. Deadline was the first to report.

The untitled project, a “blended, grounded genre drama” will reteam Gilligan with Better Call Saul’s Rhea Seehorn, who will play the series lead. Variety is further reporting that Jeff Frost, Diane Mercer, and Jenn Caroll will team with Gilligan on the show under his overall deal at Sony.

Although plot details on the show have been minimal, in the last month it has come out that the show will not be set in the Breaking Bad/Better Call Saul universe, and will be a sci-fi show set somewhere new. “It centers more on someone who has got some issues, some rough edges, but is essentially trying to be heroic,” Gilligan said in a recent appearance on the Rich Eisen show. Gilligan also added that the show is “more allegorical.”

Sony Pictures TV paid Gilligan $10 million or more to stay with the company after the success of Breaking Bad and Better Call Saul.

As for additional Breaking Bad universe spinoffs, Gilligan said he has a “never say never” attitude, but as of now, he has “not a scintilla of plans” to do anything else with the Breaking Bad world.

However, Gilligan joked that he might return to the Breaking Bad universe “If I get my ass handed to me with this new show.”

Breaking Bad wrapped up its five-season run in 2013, followed by Better Call Saul coming to an end after six seasons in August.

To Your Eternity Season 2 Gets New Trailer; Utada Hikaru’s PINK BLOOD Is Still…

Shy Anime Adaptation & its Embarrassed Heroine Have Officially Been Revealed