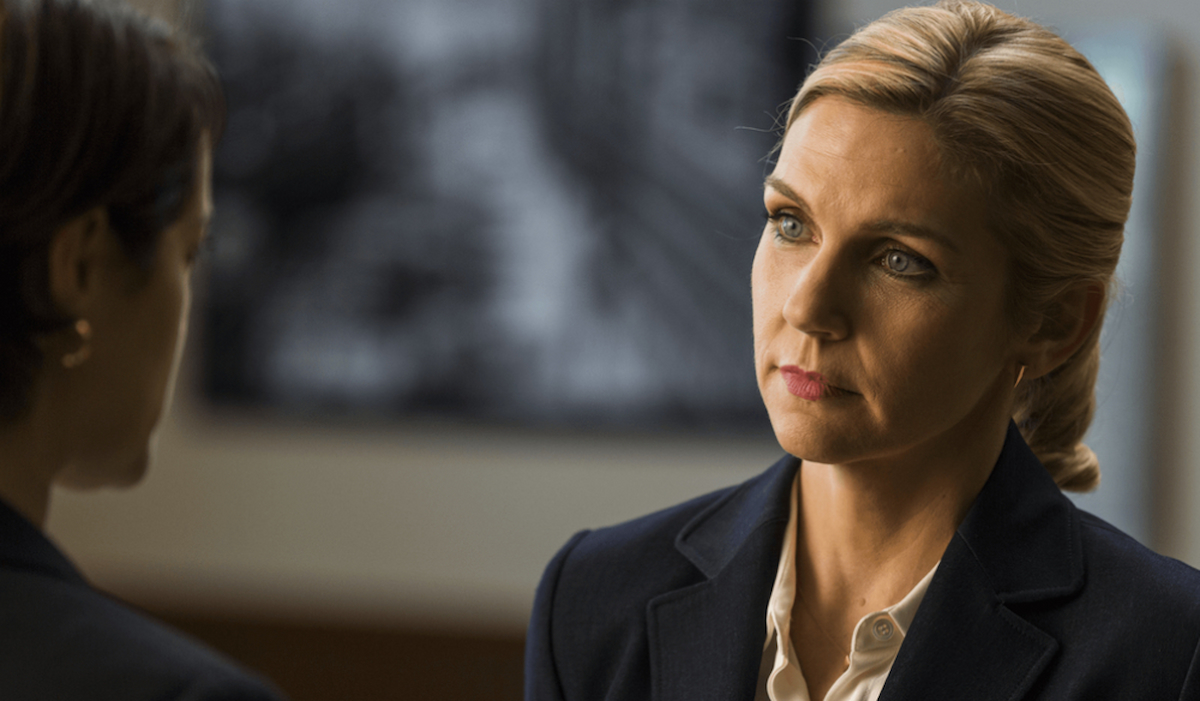 This leaves us to wonder if other cast members from Better Call Saul will be part of this new series.

While barely anything is known of the new series from Apple by Breaking Bad and Better Call Saul creator Vince Gilligan, we at least now know the star. Vince Gilligan will be bringing on Rhea Seehorn, who played Kim Wexler in Better Call Saul, to star in his new (and thus far untitled) series. Not only is there not a known title for the new show, but we also don’t know a plot or anything.

Variety shared the below quote from Vince Gilligan regarding this news:

After fifteen years, I figured it was time to take a break from writing antiheroes… and who’s more heroic than the brilliant Rhea Seehorn?” Gilligan said in a statement. “It’s long past time she had her own show, and I feel lucky to get to work on it with her. And what nice symmetry to be reunited with Zack Van Amburg, Jamie Erlicht and Chris Parnell! Jamie and Zack were the first two people to say yes to ‘Breaking Bad’ all those years ago. They’ve built a great team at Apple, and my wonderful, long-time partners at Sony Pictures Television and I are excited to be in business with them.

Vince Gilligan is a big name in the television world. So big his Apple series got a “two-season straight-to-series order” according to Variety. This reputation is well earned as Breaking Bad was (and still is) one of the biggest shows with its run from 2008-2013.

Speaking of shows wrapping up, this is a good time for Gilligan to try something new, as just about straight from breaking Bad he went into Better Call Saul and finished up a little over a month ago. There’s no doubt the Apple series will be spectacular, and we look forward to it finally being unveiled.

How to Build Lucy from Edgerunners in Cyberpunk 2077

Video: We Played Some No Man’s Sky On Switch…