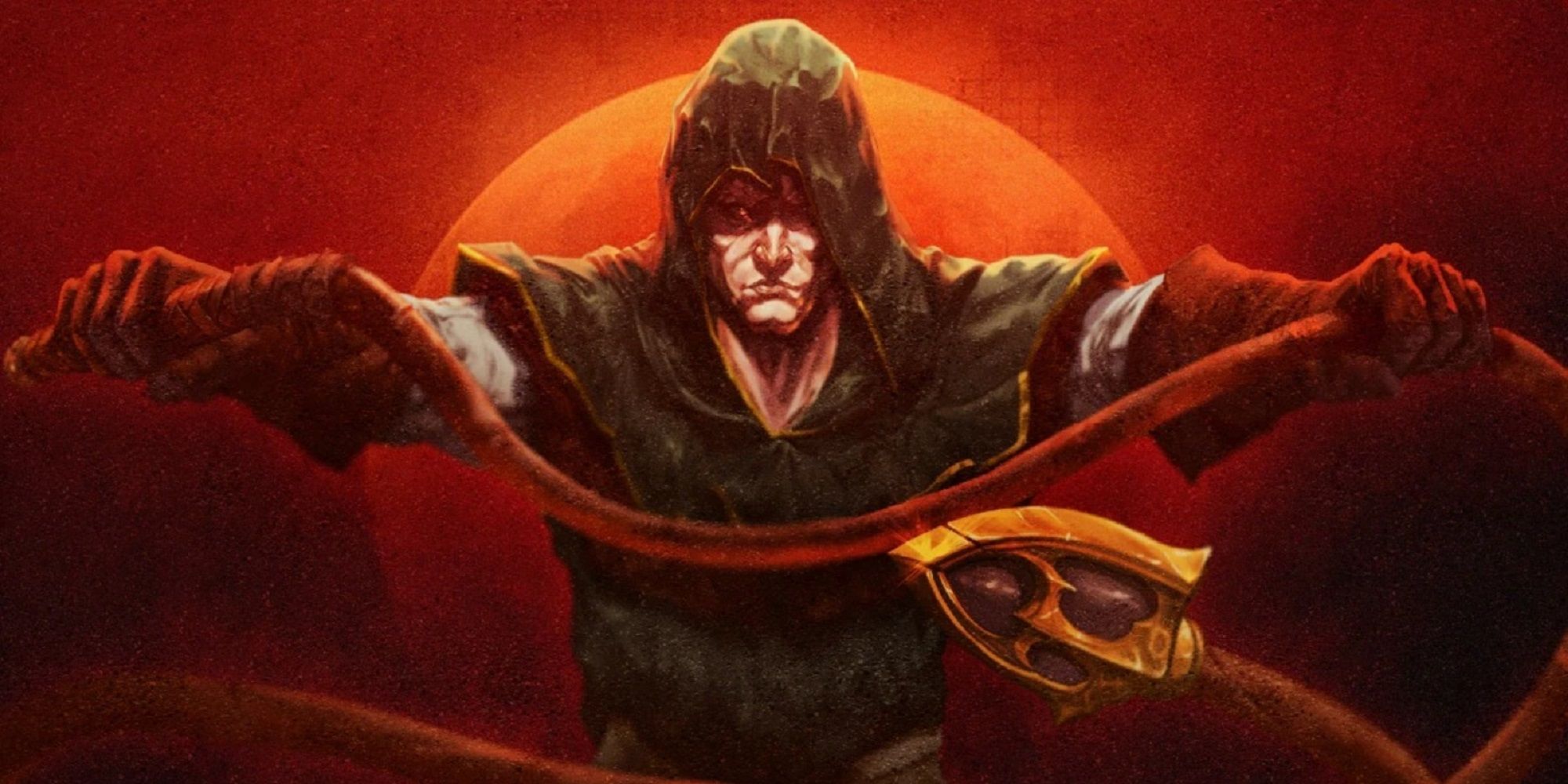 Vampire Survivors has been crowned as the best indie title at the 12th annual New York Game Awards.

Vampire Survivors has won the best indie title of 2022 at the 12th annual New York Game Awards. Elden Ring also picked up yet another game of the year award to add to its growing collection.

Vampire Survivors was previously nominated for Best Debut Indie Game at The Game Awards 2022 but lost out to Annapurna Interactive’s hit title, Stray. Now, the surprisingly successful indie of the year nets an important award for its outstanding creativity.

Phil Spencer’s trophy as the legend of the year in the gaming industry was the only share of Microsoft from The New York Game Awards. While the company’s Pentiment received much praise from reviewers last year, it missed yet another awards show.

​​​Signalis, another stellar indie game that was launched in 2022, was recognized as the hidden gem of the last year by The New York Video Game Critics Circle. Moreover, Marvel Snap and Moss: Book 2 earned the same awards that they had already achieved at The Game Awards 2022.

Below, you can take a look at the full list of winners:

NEXT: Anno 1800 Is Coming To Current-Gen Consoles Next Month

Zelda Should Be Given The Paper Mario Treatment