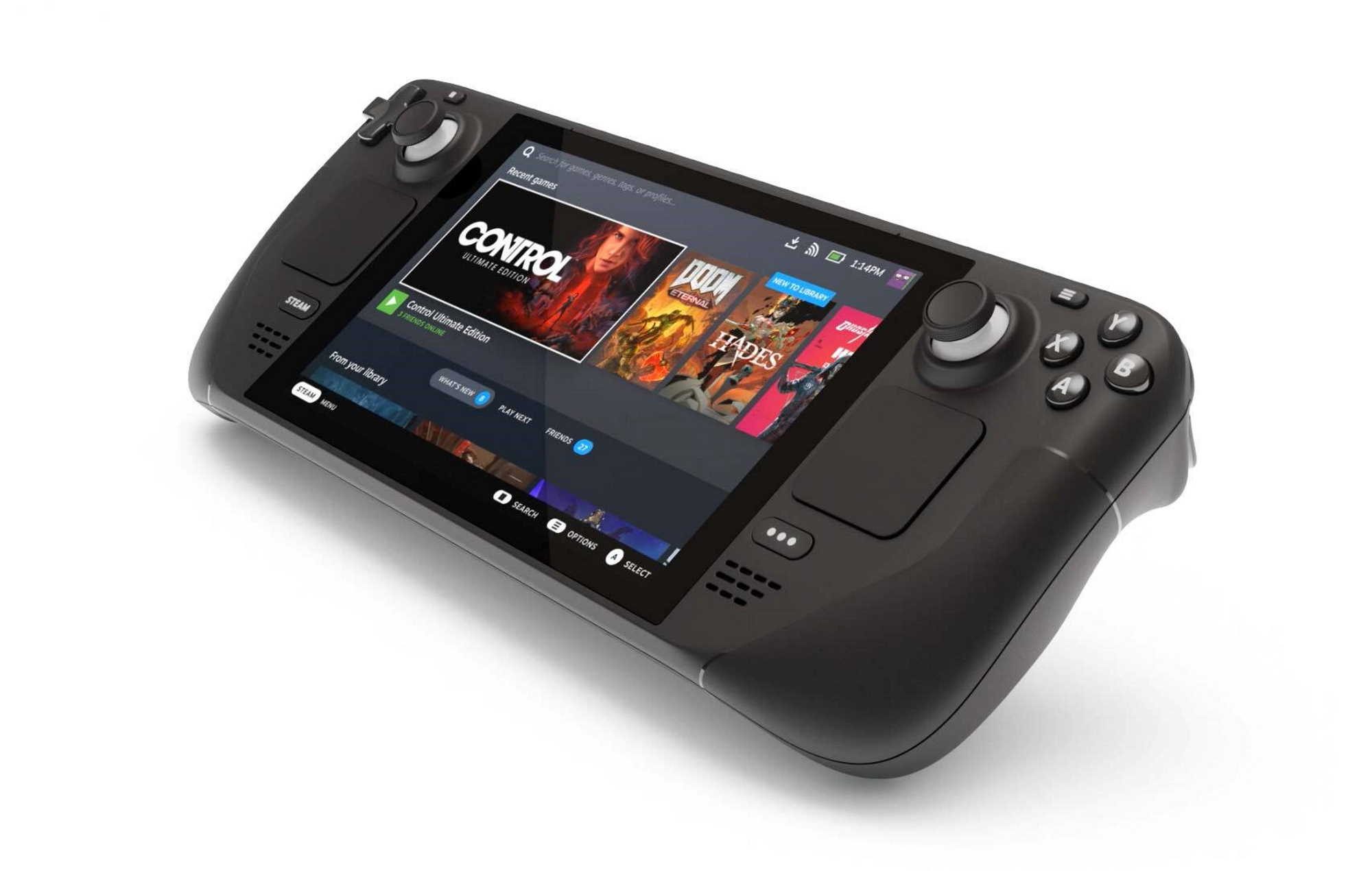 Valve says a technical issue stopped users from installing some games on the Steam Deck.

On Thursday (April 28), a circulated tweet appeared to show that JRPG Demon Gaze Extra was “configured to block” the Steam Deck.

However, it appears to just be a mistake. Speaking to PC Gamer, Valve said:

“Before the Deck launch, we added a feature to allow developers to tag certain content/depots as being relevant only for Deck customers. This would allow developers to automatically deliver a different default graphics config on Deck, for example. There was a technical issue with the way this feature was shipped, and so unfortunately some content was incorrectly tagged as the reverse.”

Effectively, this meant games were being tagged as being available to all devices except for the Steam Deck.

Valve added: “We’ve since updated this feature so devs can no longer accidentally get into this state. For any games that are in an ‘uninstallable’ state, we’re working with partners to fix the issue.”

This only affected a small number of games, fortunately, which doesn’t take away from the fact over 2000 games have now been marked as “verified” or “playable” on the Steam Deck.

The Steam Deck has also been a surprisingly good emulation device, with emulators such as EmuDeck making emulation much easier than when the handheld launched in February.

Valve has also been asking for feedback on games that are verified to work on the platform. The new opt-in feedback option means players may be prompted with a question once they finish playing a game on their Steam Deck, asking about their experience.

In other news, Asobo Studio has confirmed that Microsoft Flight Simulator will be getting AMD FidelityFX Super Resolution (FSR) 2.0 support.

That 70s Show Cast Reunites on That 90s Show