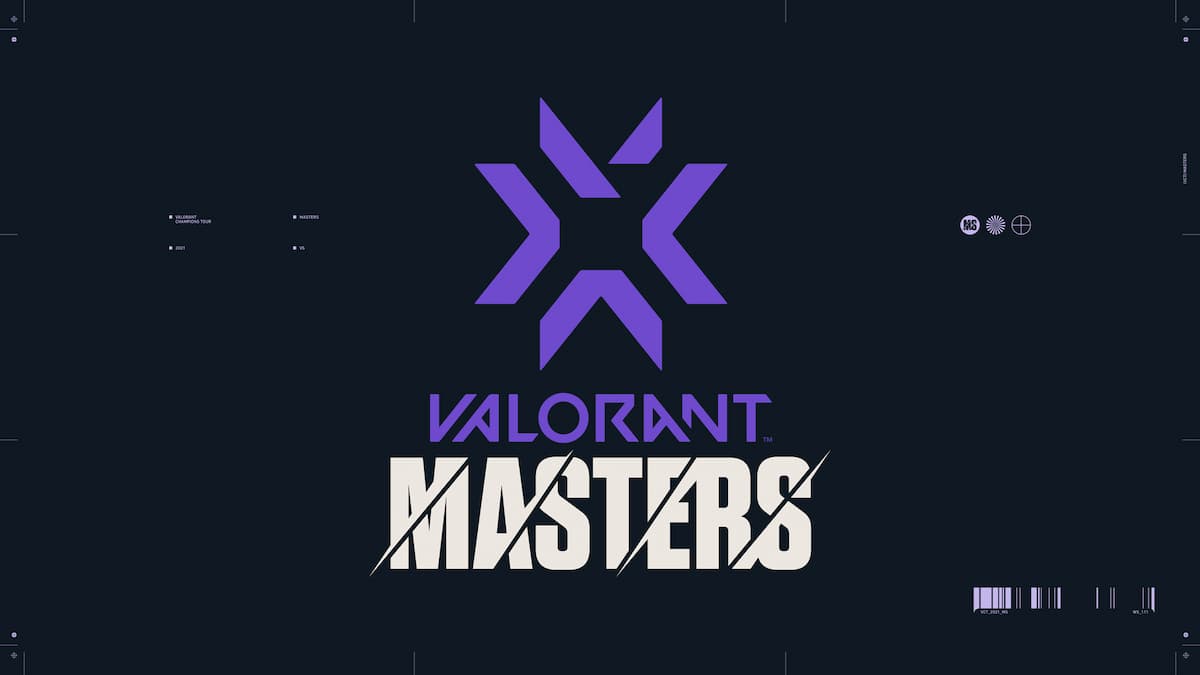 Earlier this month, Riot Games returned to Iceland’s capital, Reykjavík, as a venue for its inaugural LAN esports event of the year, Valorant Masters Stage 1. The competition saw 12 teams from around the globe showdown in a double-elimination tournament to crown a winner and earn the lion’s share of a $650,000 prize pool.

Yesterday evening, during a grand final watched by over 1 million people, North America’s Optic Gaming beat out Brazil’s Loud to earn that accolade, becoming the second team from the region to lift the trophy after last year’s winner, Sentinels. Along with EMEA (Europe, Turkey, and CIS), the two regions are widely considered the dominant forces in global Valorant, as they have been for many years in other tactical shooters such as Counter-Strike: GO.

Even in the case of other esports beyond this particular genre, it’s also fairly normal for one, or a select few, regions to consistently produce the game’s very best teams — think Korea in the case of Overwatch, China in MOBA games like DOTA 2 and League of Legends, etc.

At a glance, then, the eventual winning of Masters Reykjavík by a North American team doesn’t come as much of a surprise, and yet the real storyline of the event couldn’t be a more polar opposite. In fact, the major takeaway is that Valorant might be one of the world’s most global esports, with once thought of “minor regions” capable of beating teams representing the biggest esports organizations in the world.

Zeta Division, for example, a Japanese team — a region with a poor track record in tactical-shooting games — was arguably the team of the tournament, knocking out giants Team Liquid from Europe, and also beating out another favorite, Korea’s DRX, along the way. Japan’s previous showings at Valorant LAN tournaments had been very poor by comparison. You can see the crowd over at the game’s official Japanese live watch party in Tokyo were in good spirits. Watching their reactions throughout the tournament was such a highlight!

Elsewhere in the tournament, too, Asia Pacific’s Xerxia, a Thai team, actually beat Optic Gaming in the group stages, while Paper Rex, a Singaporean team from the same region, beat North America’s The Guard and Europe’s G2. Finalists Loud were also the first team from Brazil to progress beyond the group stages, let alone reach the end of a Valorant LAN tournament.

These are results that few analysts predicted, and I’m sure took even diehard fans by surprise as they celebrated some wild “upsets” throughout the entirety of Masters Reykjavík.

The fact that low-seeded teams were snatching victory against high-profile teams created this unusual unpredictability to the tournament, with seemingly no team safe from defeat. From a neutral’s perspective, it was a fantastic spectacle and the performances of teams like Zeta Division and Paper Rex created some of the most compelling storylines in Valorant esports history so far.

Unfortunately, I’ve noticed party-poopers quickly pointing to the underperformance of North America and Europe as the real headline, as well as this absurd “Valorant has a low skill ceiling” narrative, which reads like some sort of bizarre coping mechanism from disgruntled fans. It’s a shame because the performance of the teams from these other regions should really be celebrated. For one, it’s a fantastic achievement, and it absolutely demonstrates an enormous improvement on their part more than it does a drop-off from North America and EMEA.

Perhaps more importantly for Valorant fans, too, it’s a massive boon for the overall health of the esport, which is ultimately a positive for everyone. The more regions that are competitive in Valorant, the more viewership its esports reel in, and the more money is spent by a fast-growing global fanbase. Certainly, if you care about the scene’s prospects of becoming as big as the likes of CS:GO moving forward, then the notion of minnow tac-shooter regions like Japan making it big in Valorant should be a welcome sight.

From a business perspective, Riot Games is sure to be pleased as well. After all, the publisher has, from Valorant’s very inception, championed global inclusiveness at the core of its Valorant strategy. The game’s culturally diverse roster of Agents, for example, all with authentic voice acting and dialog; and an esports scene that it has pumped money into supporting all around the world. Riot has invested a huge amount into quickly establishing Valorant’s presence as the next big thing.

Ironically, though, the rise of Japan, Singapore, Thailand, and the other nations that comprise the (once) minor regions are going to fuel the game’s success to an even greater extent than any of those measures ever could, and it’s something it could never have bought. Valorant is proving a big hit in previously unconquered regions for the tac-shooter genre — something that’s been boosted by Riot’s efforts, no doubt, but appears to have gathered momentum organically and now seems set to propel Valorant forward.