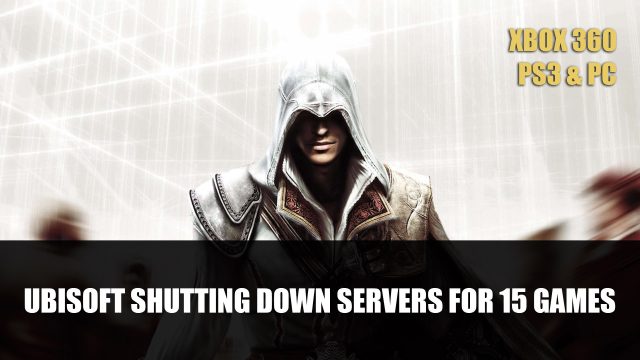 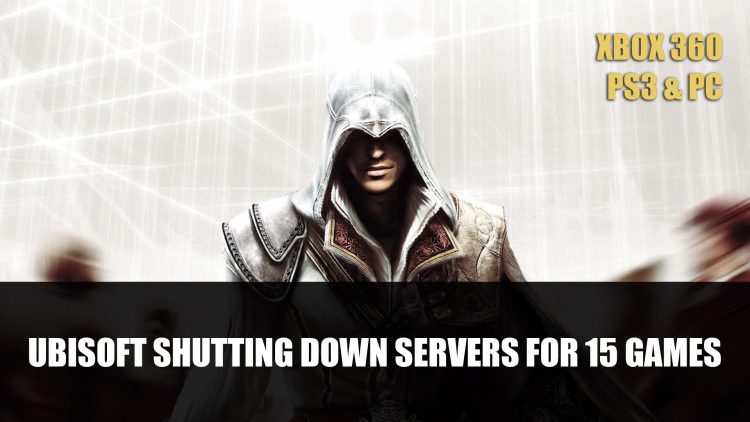 Ubisoft have announced they will be shutting down the servers of 15 games this September including Assassin’s Creed 4, Far Cry 3 and more.

Ubisoft has released a list of games that will be shutting down servers come September 1st 2022. Among the list are titles from PC, Xbox 360, PS3 and Wii U. The list spans 15 games that will be losing their multiplayer function and online features. In the case of PC titles, there will be the loss of “installation and access to downloadable content (DLC)” according to the Ubisoft official website which includes linking to online features using Ubisoft accounts.

The games below will remain open for the time being:

As Space Junkies is a “multiplayer only title” this will be the only game to not be playable after September 1st. Players should not, the remastered versions of Far Cry 3 and Assassin’s Creed 3 will not be shutting down, but looks to be the non-remastered versions only.

See you at @gamescom!

In other news, Ubisoft previously has confirmed they will be heading to Gamescom this fall, which sets to be both a physical and online event this August.

News Editor at Fextralife. Yuria is an avid PC gamer and Twitch streamer who enjoys online multi-player games and believes games should have amazing storylines not just great graphics.

View my other posts