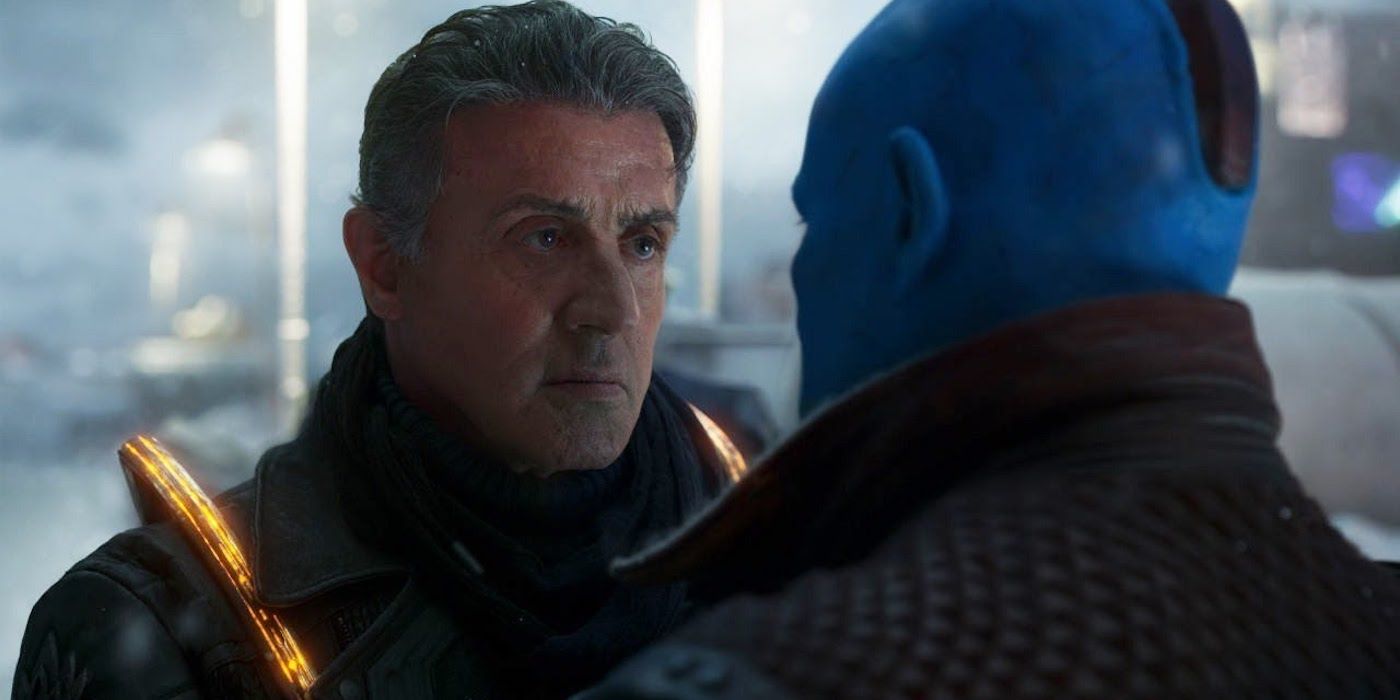 Paramount+ has just shared an official first look image for their new series Tulsa King, which stars Sylvester Stallone. Even though the beloved action star has appeared in several guest spots, usually as himself, Tulsa King will be the first time Stallone stars in a scripted series.

The show will follow Dwight “The General” Manfredi, a gangster who gets kicked out of his mob syndicate by a crime boss after being released from prison after a 25-year sentence. Dwight soon decides to set up shop in Tulsa, Oklahoma, and create his own family of crime. The show is created by Taylor Sheridan, who created the Paramount+ series Yellowstone, Mayor of Kingstown, and 1883, and also wrote and directed the recent Angelina Jolie-starrer Those Who Wish Me Dead. Sheridan is also an actor who is known for appearing in the shows Sons of Anarchy and Veronica Mars. Terence Winter is also credited as showrunner and writer on Tulsa King.

The first look image showcases Stallone in all his glory as “The General”. The image shows Stallone standing front and center in a city street dressed sharply in a suit. The lighting is crisp and Stallone looks straight ahead in a very stoic way. The city background behind him is out of focus, making Stallone the centerpiece of the image.

Stallone is a legendary actor known for his iconic roles in the Rocky and Rambo franchises and has been making a comeback as of late. The action hero recently reprised his role as Rocky Balboa in Creed and Creed II, which were both box office hits. Stallone portrayed King Shark in last year’s The Suicide Squad and will appear in the upcoming movies Samaritan, Expend4bles, and Guardians of the Galaxy Vol. 3. Sheridan also has a handful of upcoming projects on his plate as well, including the shows Land Man, Lioness, Bass Reeves, and 1932.

When Tulsa King originally entered development, it was going to be titled Kansas City and was going to take place in that particular city, before moving to Oklahoma. MTV Entertainment Studios and 101 Studios are behind the series. In addition to Stallone, Tulsa King will star Domenick Lombardozzi (The Family), Max Casella (Jackie), and Vincent Piazza (Boardwalk Empire).

Tulsa King does not currently have an official release date but it has been reported that Paramount+ is planning a fall 2022 release date.

GameStop Is No Longer Selling The Company, Sending Stocks Plummeting