Tom Holland And Zendaya Have Been Low Key With Their Relationship, But An Insider Shares New Insight 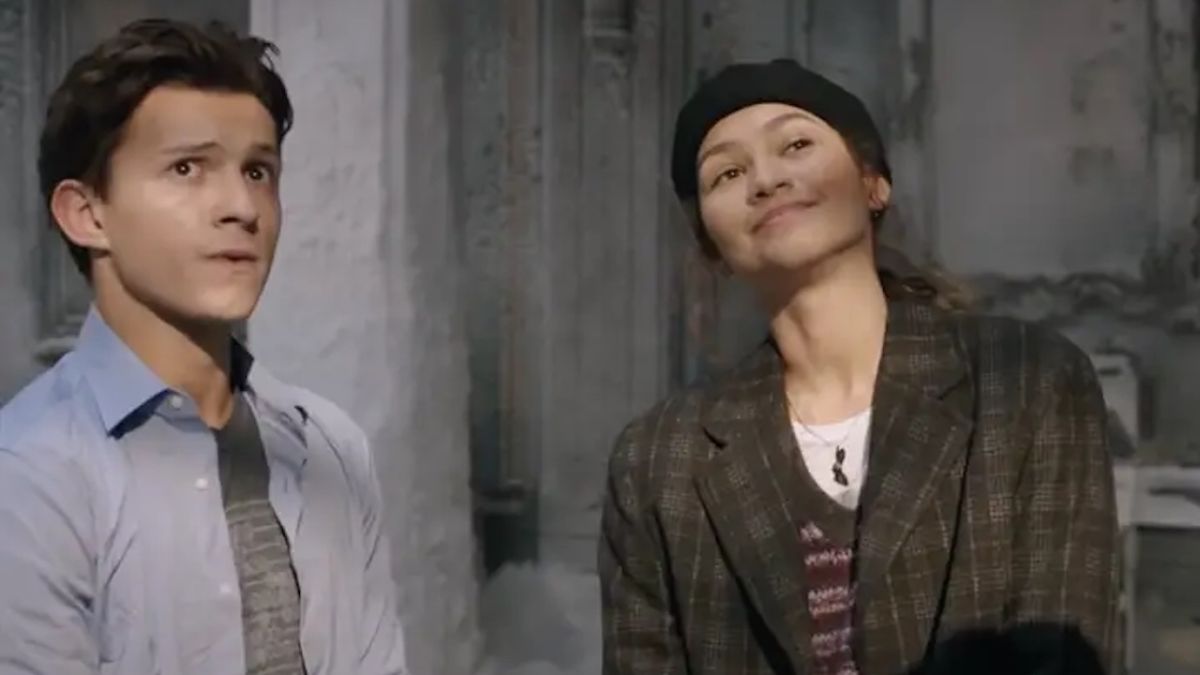 A ton of movie co-stars have began dating in real life after meeting each other on the set of a production, including Marvel stars Tom Holland and Zendaya. The couple continue a tradition of Spider-Man love interests getting together in real life, but for these actors, they are staying strong nearly a year following the release of their last Spidey film, No Way Home. Per recent reports, they are very “serious” about remaining partners going forward.

Despite the pair remaining low key on social media as of late and keeping details of their relationship private, Tom Holland and Zendaya are allegedly only getting closer. Here’s the latest update, via Us Weekly:

The couple met on the set of Spider-Man: Homecoming back in 2016 when they were both 20. It was clear early on that the two actors clicked right away going off press interviews, and they had been long rumored to be dating, though many believe they started as co-stars and best friends before their romance blossomed. Apparently Sony producer Amy Pascal gave them a “lecture” to not pursue dating each other because it can “complicate things,” but they clearly didn’t listen to her.

In July 2021, the paparazzi caught them making out in a car, making their relationship public. Since the photos came out, Tom Holland and Zendaya have attended many events together as a couple, and on the rare occasion have taken to social media to share some sweet PDA for their birthdays. Holland previously opened up about feeling like their privacy is no longer in their control and feeling “robbed” of it with the paparazzi photos that came out.

Perhaps in light of those feelings, Tom Holland and Zendaya have largely been taking breaks from social media. Holland has only gone on Instagram recently to promote his The Brothers Trust charity organization, and opened up about social media feeling “overstimulating” for his mental health.

Both actors have remained busy working on various projects, with Holland recently filming his 2023 TV series The Crowded Room, which also stars Amanda Seyfried, Emmy Rossum and Sasha Lane. The series is an anthology that explores the true and inspirational stories of people who have struggled with mental illness. Zendaya, on the other hand, is currently filming Dune: Part Two, along with already wrapping Call Me By Your Name and Bones And All director Luca Guadagnino’s next movie, Challengers.

As far as what’s next for Tom Holland and Zendaya’s Peter Parker and MJ, no appearances in upcoming Marvel movies have been announced yet. While we wait for both actors’ next projects, it’s great to hear that the couple are going strong and continuing to progress their sweet pairing past their Spider-Man roles.

Is Evil West cross-play or cross-platform?